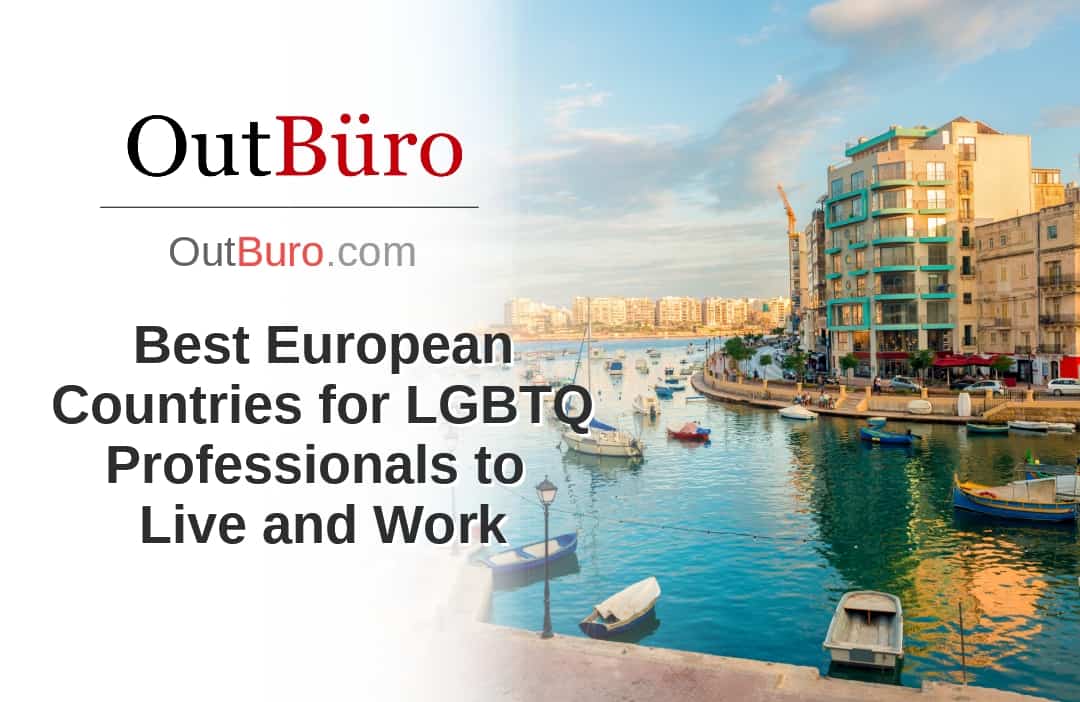 Globally, gay, lesbian, bisexual, transgender, queer and heteroflexible equality rights, protections, and benefits differ greatly from country to country.  Even in the U.S. over half the states do not provide LGBTQ legal protections.   A recent study found that even being perceived as LGBTQ can impact your ability to get hired, get promoted and even if hired the salary the employer decides you are worth is typically less than what they’d offer a perceived heterosexual.

LGBTQ professionals may have great experience to bring to their next employer that is based on volunteer or paid work they performed at an LGBTQ non-profit.  The gay/lesbian professional has to decide if to be out on their resume to best represent that experience to land that new job.  They have to consider the current work environment and if the new work environment will not only a great career move but also if it will be free from harassment and discrimination.  Often they have to put up with “less will be better”.  With all the study backed data, it is no wonder that  72% of LGBTQ people report experiencing unhealthy stress due to un-supportive and sometimes hostile work environments through discrimination in its many forms. No matter the political landscape where you do business, your company can establish policies and benefits to support your LGBTQ employees and reap the benefits as a company.

Initiated by the European Court of Justice’s recent call for same-sex spouses to receive residential rights in all European countries, the study conducted an extensive review of the 26 different European countries to assess the landscape of right and quality of life for LGBTQ citizens.

For this study, researchers considered a wide array of important issues such as:

Malta – Lots of Reasons it is Number 1

Malta sored to the top of the ranking to claim the title of the best place to work and live if you’re LGBTQ+ professional.  Malta has the second lowest unemployment rate in Europe, coupled with its well-known nightlife for letting loose over the weekend.  It is one of Central Europe’s fastest growing tech scene, and the most extensive laws to protect their LGBTQ+ residents.  In addition, Malta believes in work-life balance providing the highest minimum amount of annual paid leave and bank holidays of 38 days combined.

From these various facts and figures, they then allocated each country with a ‘rainbow score’ to determine which would be the best options for young, travel-hungry LGBT+ professionals.

The United Kingdom also featured in the top 10, although close neighboring countries including Spain, France, and Germany all boasted a higher ‘rainbow score’ – a fact which can probably be attributed to rising rental prices and overall cost of living.

Meanwhile, countries like Italy – known for its repeated refusals to recognize same-sex marriage – and Latvia – officially the worst, a fact which has been acknowledged in the past – populate the bottom end of the list. Bulgaria, Lithuania, and Ireland all round out the lowest five, proving that there’s still work to be done in order to make Europe truly LGBT+-friendly.

Know of studies that are interesting we should cover?  Send us the tip so that we can share it.