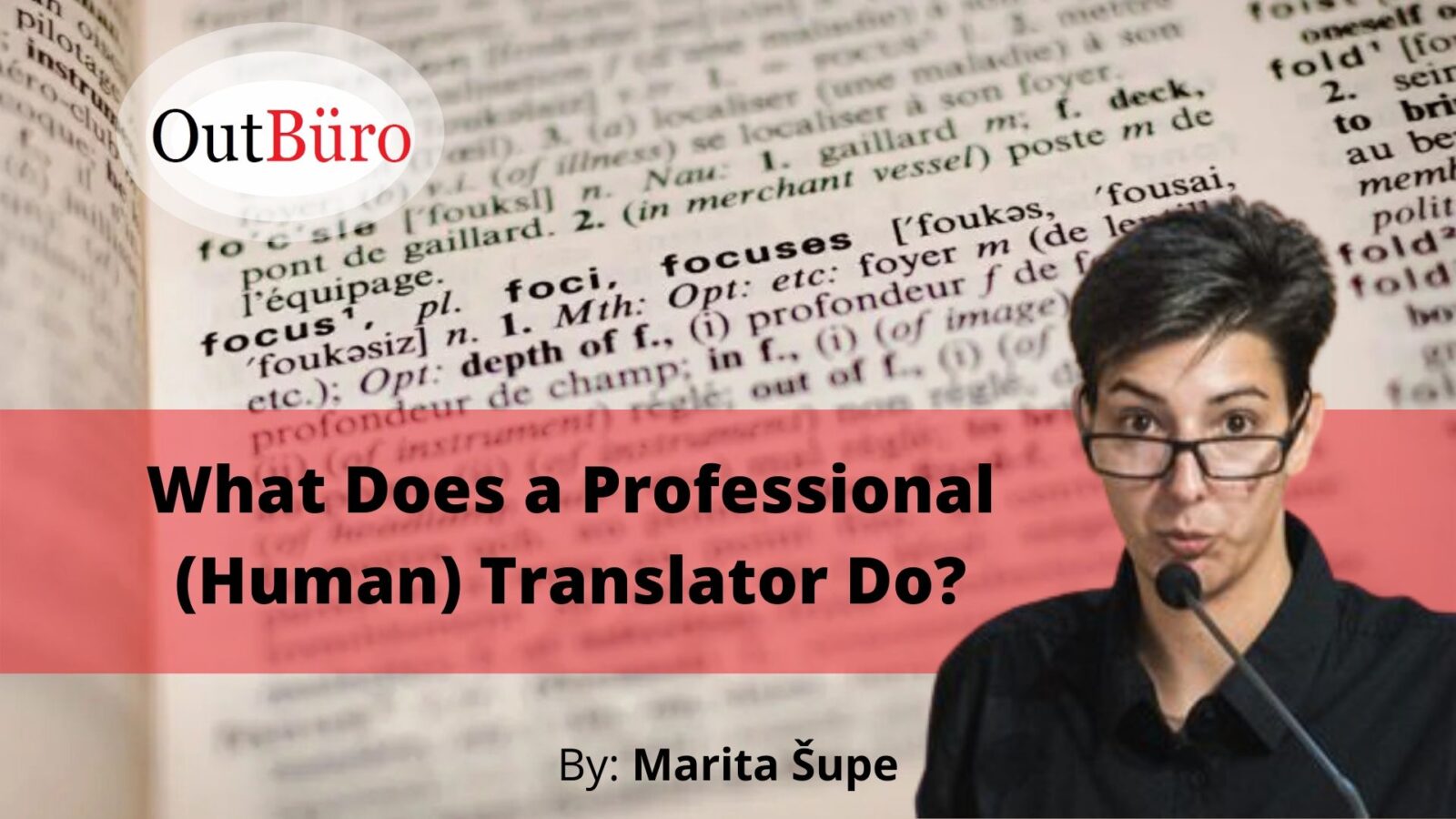 A translator is someone who converts the written word from one language to another. The most important requirement is that they be fluent in English and at least one other language. A translator is a specialist in more than one field, from basic ones like greetings to scientific, more complicated like nuclear engineering. To be a translator from one language to another, a person has to learn all the time. There are always new things that a translator can learn. Translators have help in CAT tools and machine translating software. Although artificial intelligence translation tools have made significant advances in the past few years, they are not without error and some of those errors could be costly making your business or project look unprofessional and miss opportunities.

For example, taking one language and doing a strictly literal translation can sometimes create near comical results is using only AI tools and/or a translator not proficient in the common everyday use of the language with all the nuances. Take for instance messages you receive on LinkedIn or in your email. You have likely received a message recently here in 2020 with an introduction of “My Dearest….” or even “My Darling”. No American or any native English speaker anywhere today starts off a business communication like that – Full Stop Period. That is unless you are trying to sound like a 1940’s romance novel. Today it frankly sound creepy and is 99.99% sure to be SPAM. It wreaks of SPAM signals that will get your site, profile and email blocked.

If your business depends on foreign markets you should, NO, you MUST use a professional human translator who is fluent in your target audience’s language. Else, you are losing opportunities by not being viewed as credible.

What kinds of projects might you use a translator for?

What tools do professional translators use?

These programs compare each sentence in the text with previously translated sentences and phrases, to generate a possible translation. Then the human translator modifies this translation as needed.
There are many advantages to this. Mainly, the translator does not have to retranslate stock phrases or common terminology over and over again. They also have features to check for accuracy in numbers, or that a translator has translated certain terms consistently throughout the entire document. Many Programs today also let the translator send a phrase or sentence to be translated by an outside source, for example, a TM server run by an agency, or a machine translation service such as Google Translate.

There are several companies that offer the software and they all do more or less the same thing. They each have strengths and weaknesses. Some are more expensive and have more features. Some software is better suited for people working on very large projects that cannot be accomplished by one translator in the given time. The one I use is most suited for an individual freelance translator.
All of them should be used only by a translator. In fact, I believe it is much better for a translator to work without such a program, at least in the beginning, and then use the program only once they have learned the basics of translation.

What are the different types of language translators? 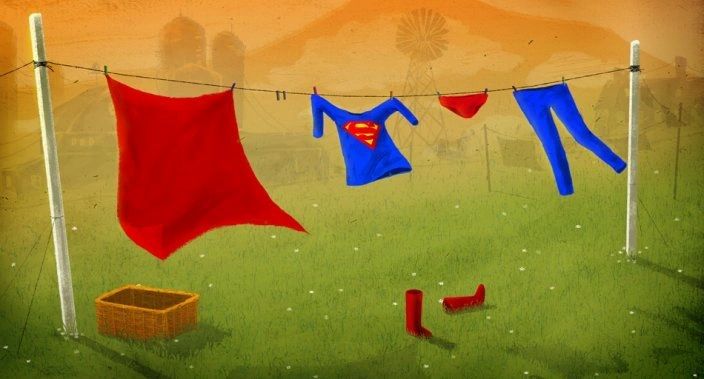 But the point here is – you not only deserve to stop for a bit now and then, you need to. We need you around and while you may not hear it or see it or feel it – you are an incredibly valuable resource to humanity right now. 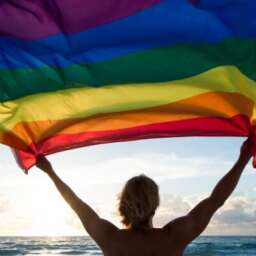 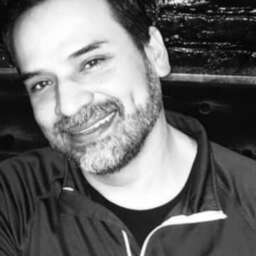 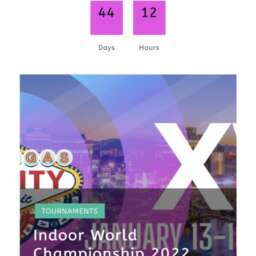 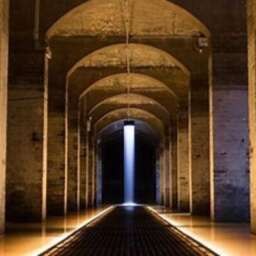 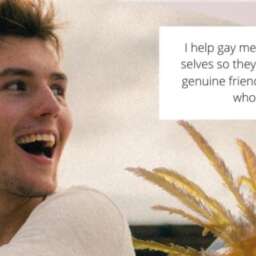 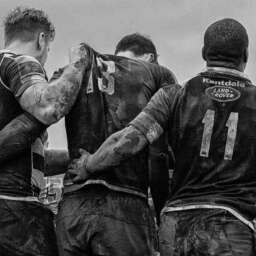 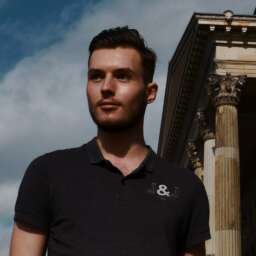 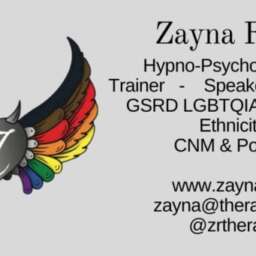 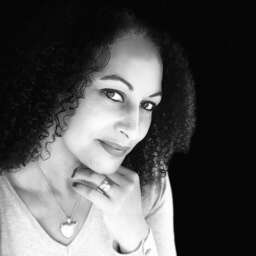 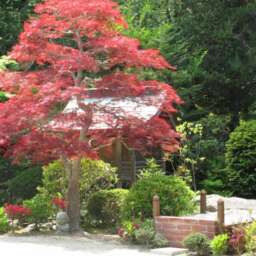 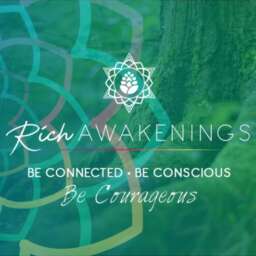 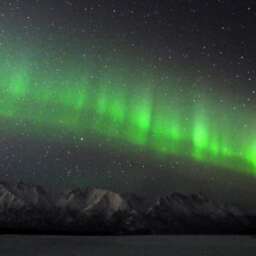