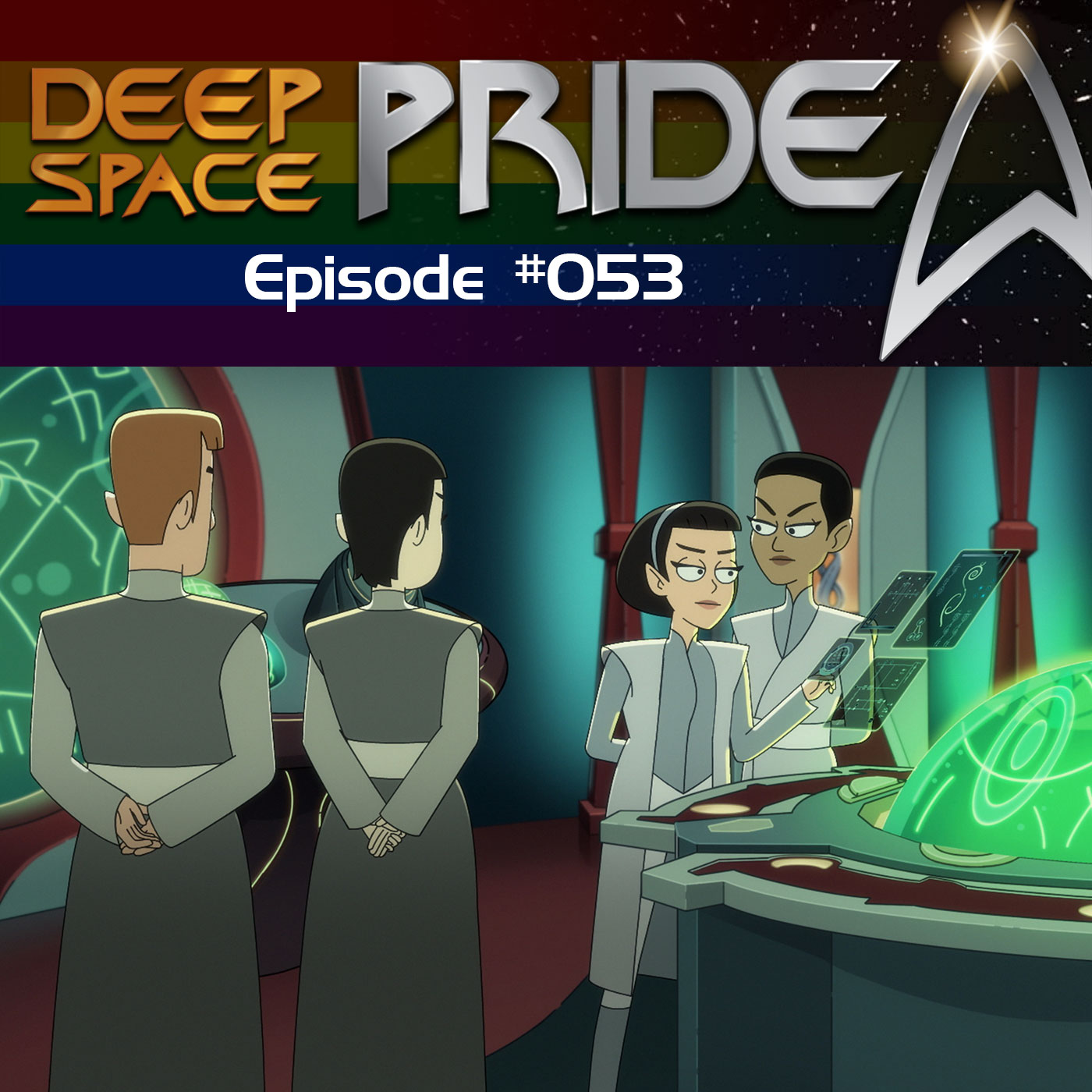 We've now reached the penultimate episode of Lower Decks Season 2, which has us following three LD crews for the price of one! Mike and Johnson heap praise on "wej Duj," which puts a unique and experimental spin on the standard formula - while keeping the focus on both character development and progression of the arc that's been brewing all season.

We also take a moment to talk about the news coming out of New York Comic-Con - which include the latest Discovery trailer, and some updates from Star Trek: Prodigy. 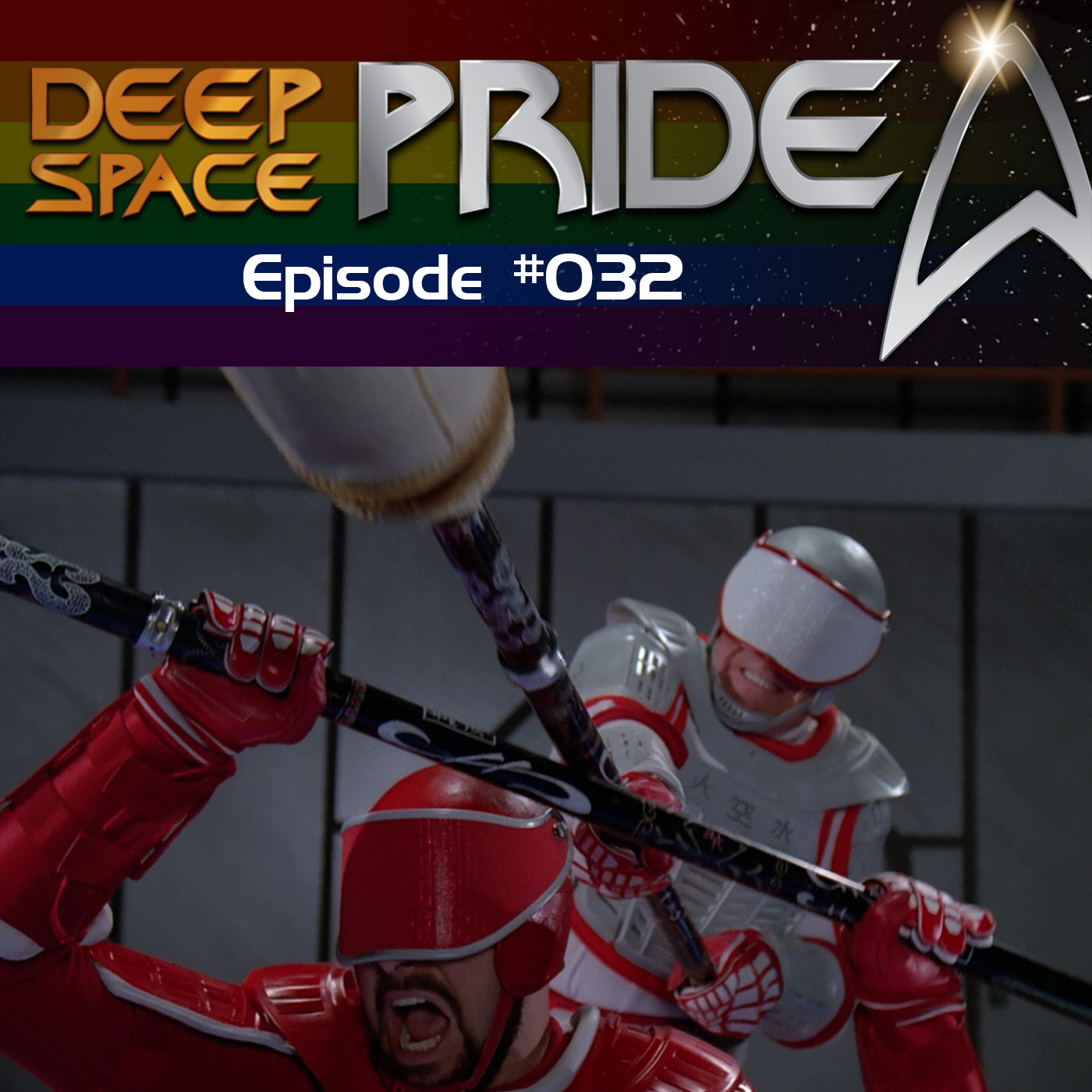 This week, we chat about "The Icarus Factor" after being inspired by the Season 2 trailer of Lower Decks. Will Worf share his feelings? Will Commander Riker resolve all his daddy issues by the end of 45 minutes? Only this… 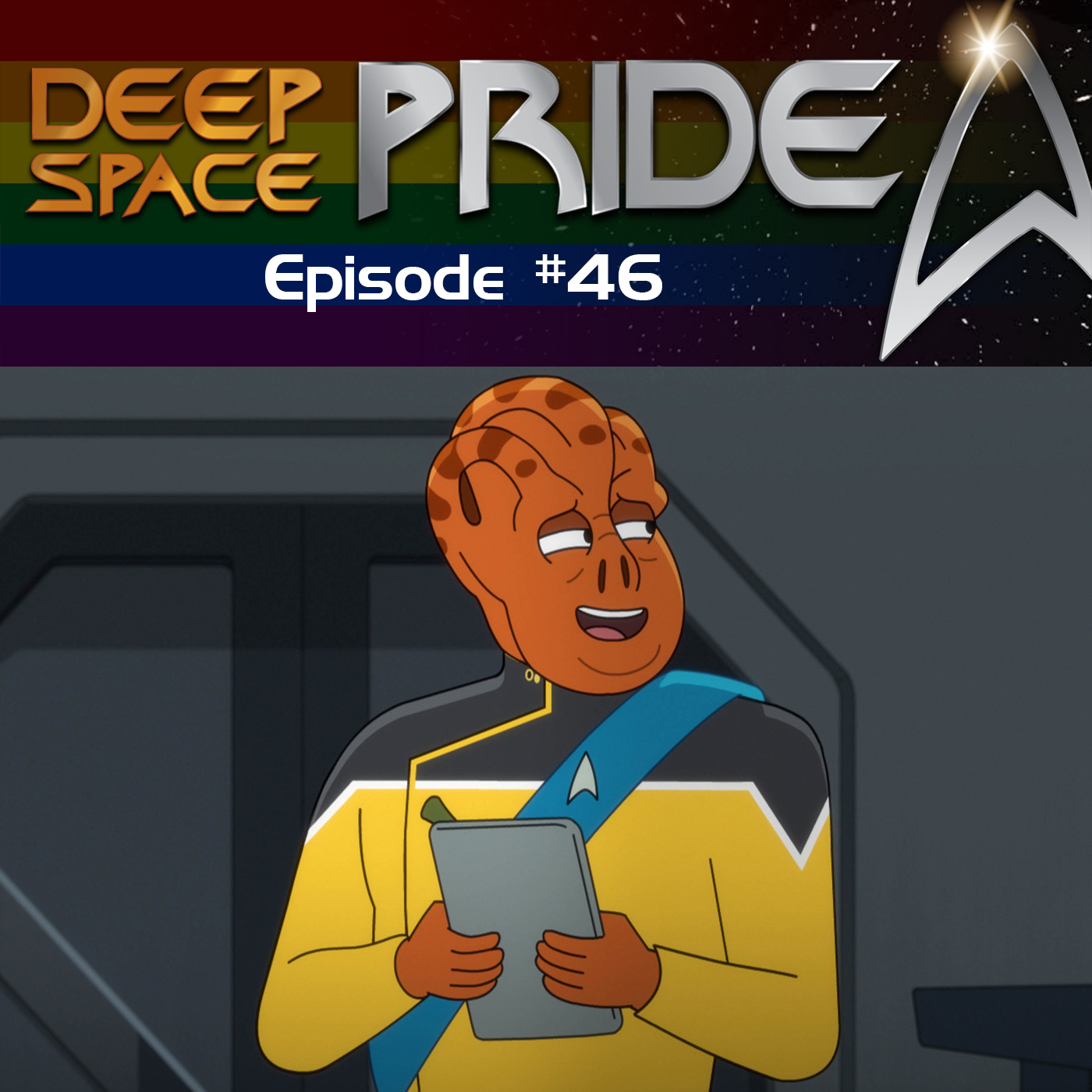 Just when we were worried about how long Boimler was going to be away the Cerritos, he's already back! Mike and Johnson chat about the Lower Decks episode "Kayshon, His Eyes Open," which sees our favorite ensigns again tackling disasters… 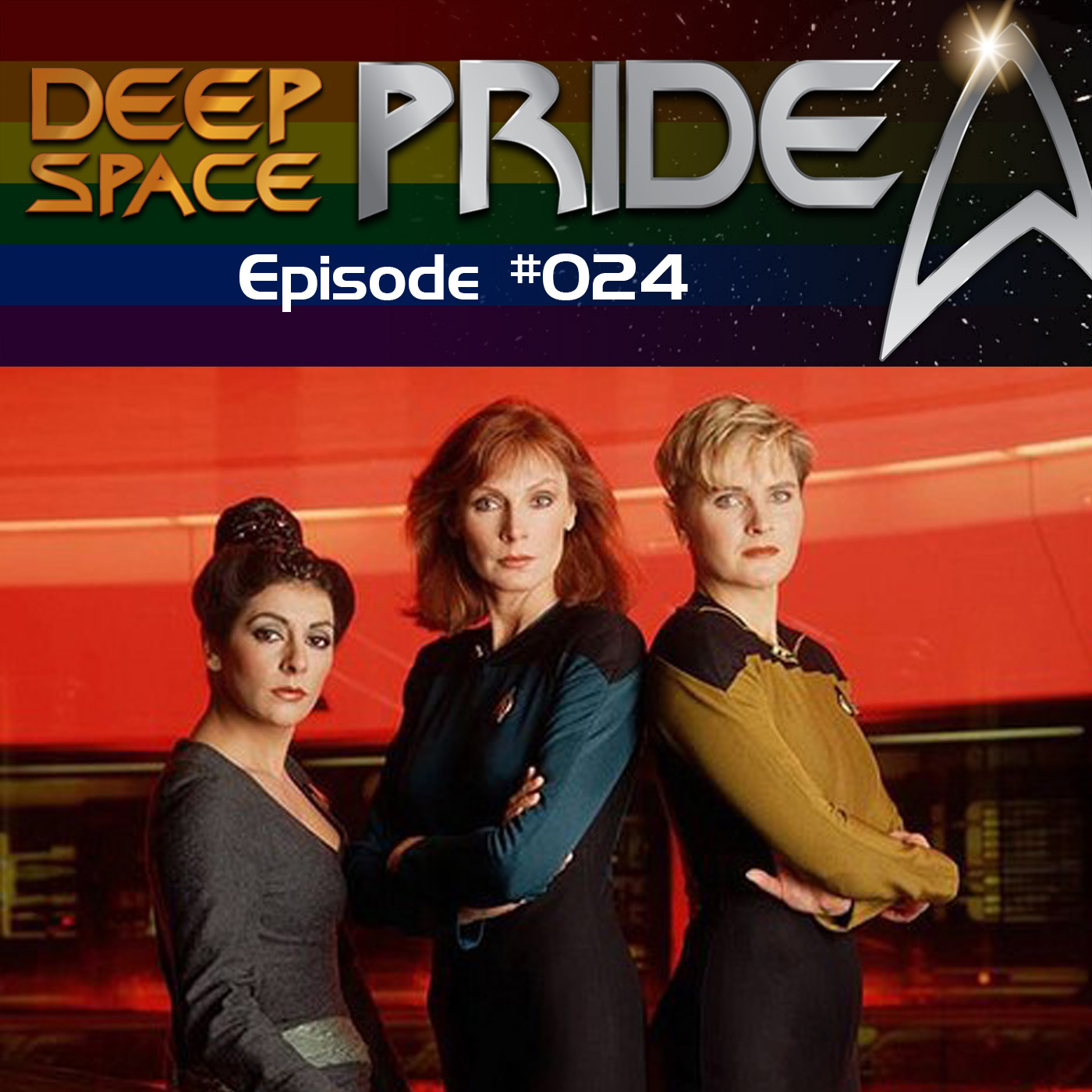 It's March, which means three things: Spring is around the corner, we've been working remotely for a year, and it's Women's History Month! To celebrate, we've decided to pick some of our favorite (and unexpected!) women from Star Trek: The…