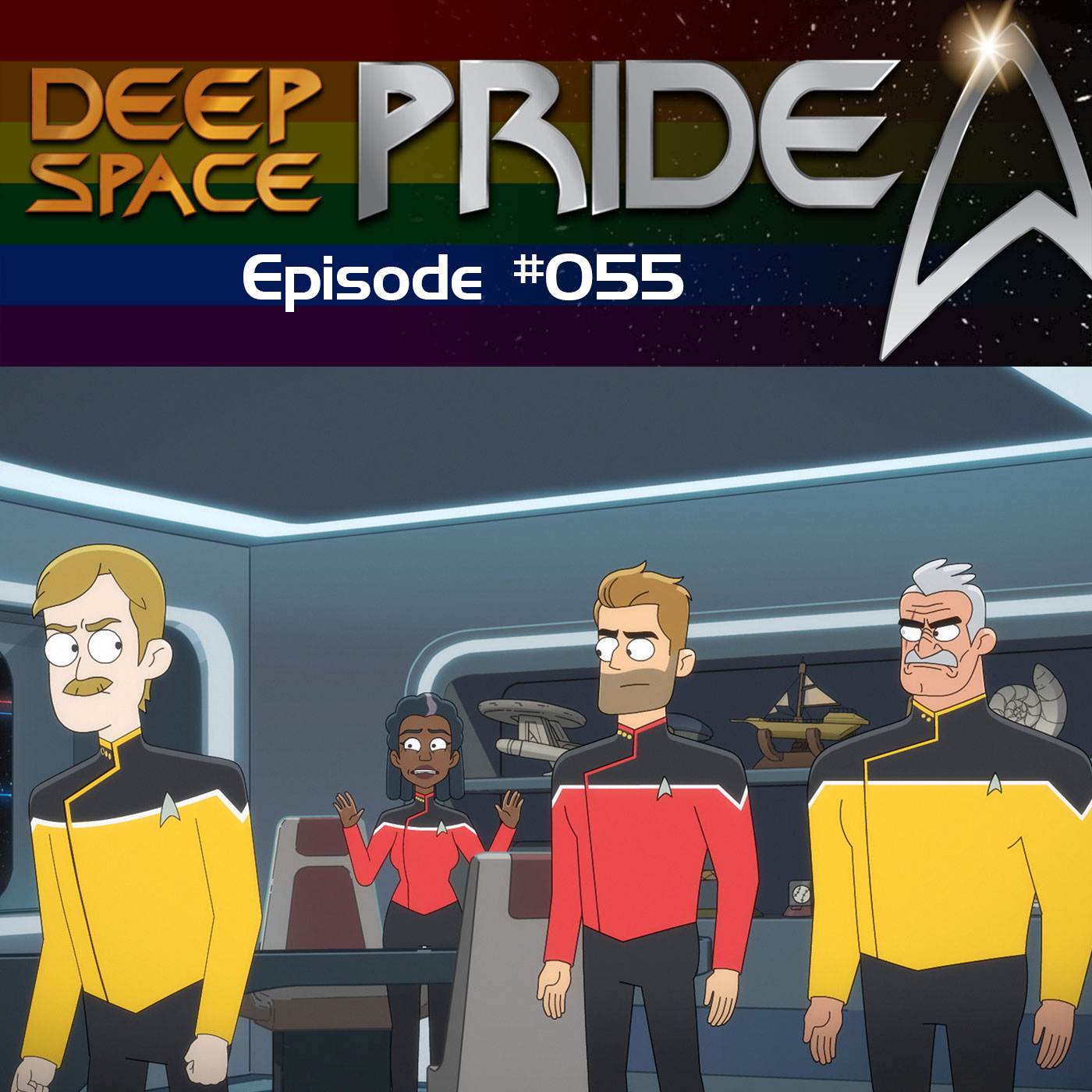 We take a look back at Lower Decks Season 2 - the lows, the highs, and everything in between. We delve into some of our favorite moments, particularly the last three episodes of the season - and what are some of our predictions for Season 3? And yes, Mike revels in the fact that he was indeed correct about the sexual tension between Mariner and Jennifer.

Though Lower Decks might be over, that doesn't mean we don't have more Trek to watch! We discuss what we're anticipating for the series premiere of Prodigy, which looks exciting not only for kids, but for old people like us. And as old people tend to do, we ramble on after all of that about everything else we are watching in an impromptu Off Topic segment. 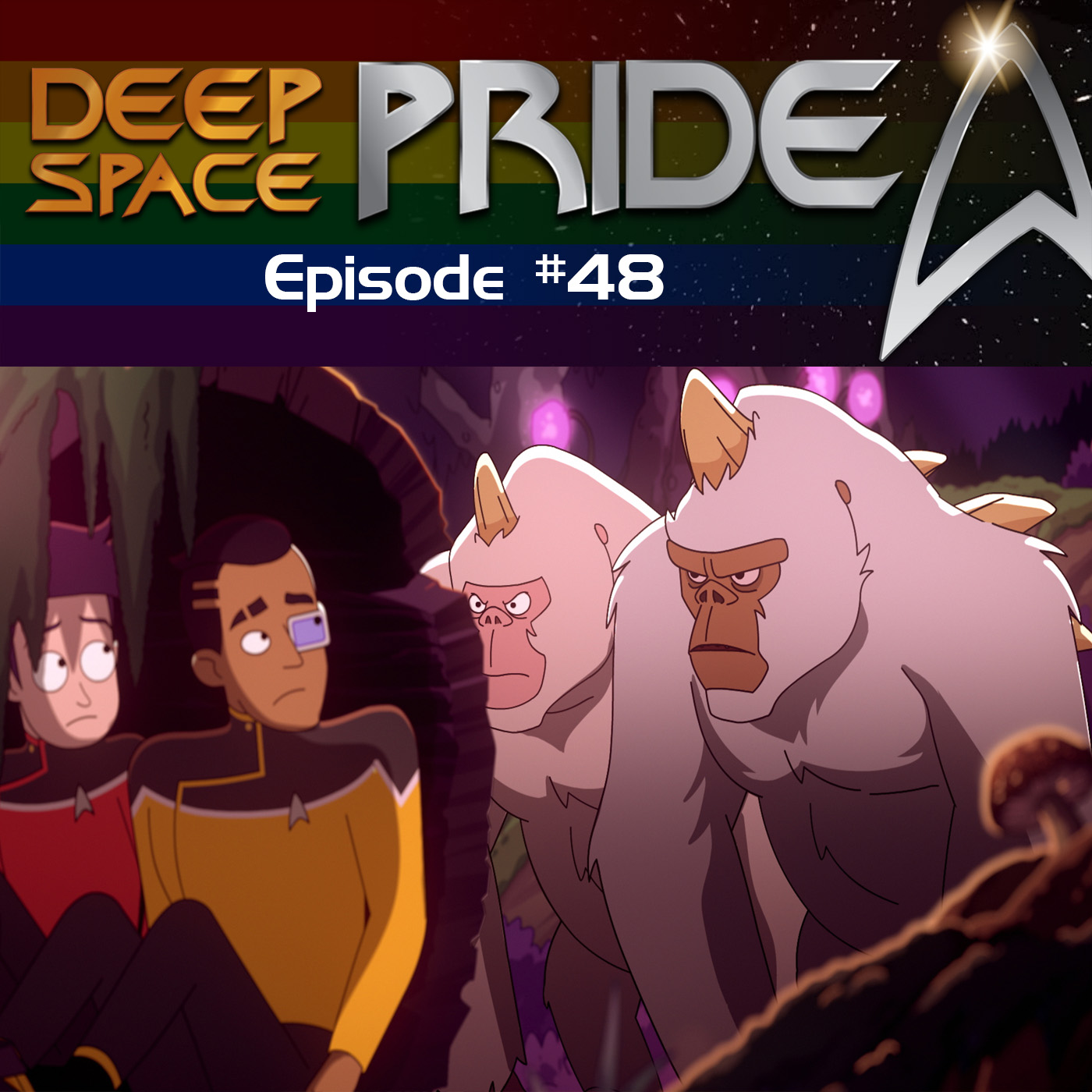 What exactly is a Mugato? Johnson has questions. This week, Mike and his cohost chat about the Lower Decks episode "Mugato, Gumato," which has us wondering if Diplomath is a real board game. That highlight aside, we have questions about… 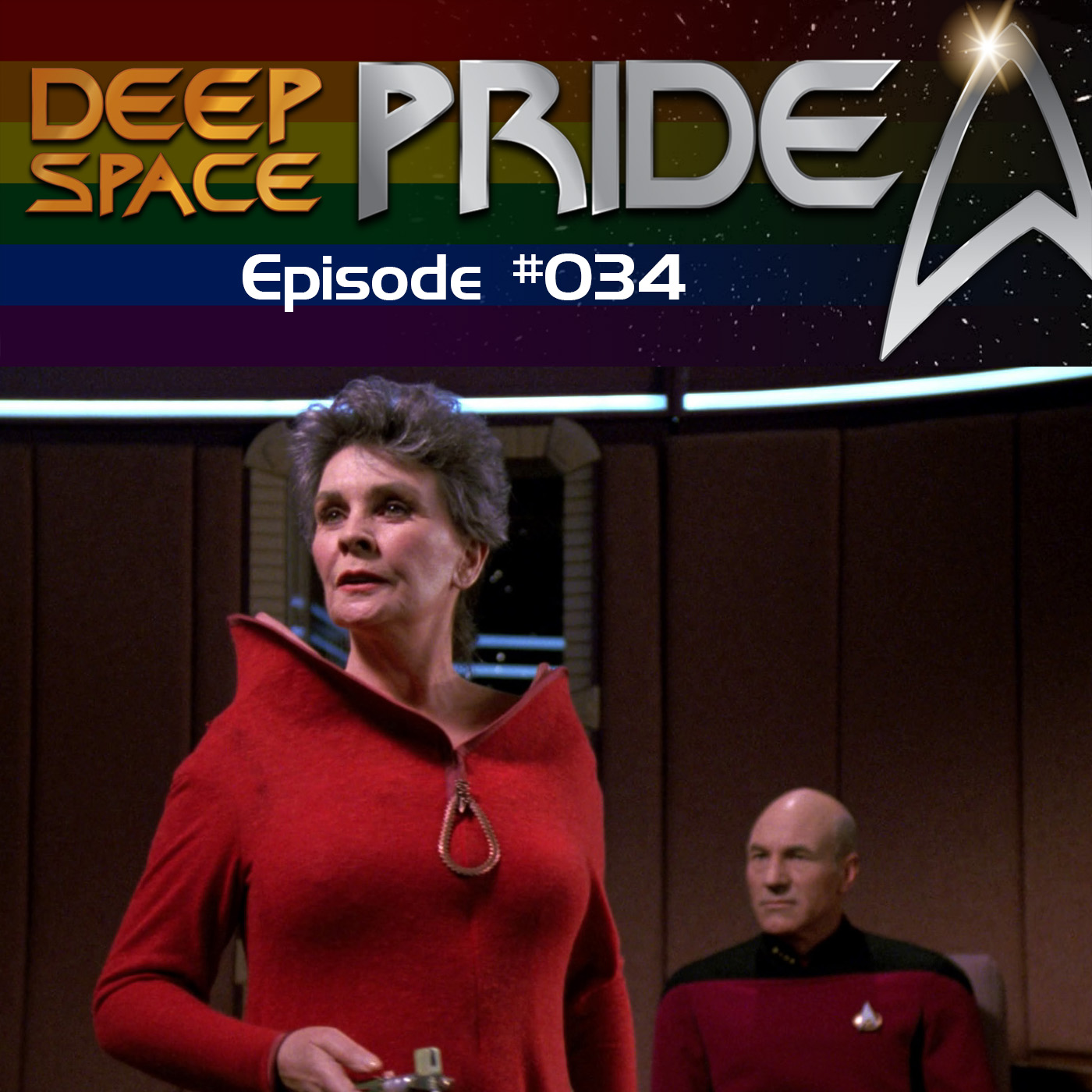 We're now in Season 4, where we've picked "The Drumhead" as one of the underappreciated episodes of The Next Generation. Despite a Boimler callout in Lower Decks, Johnson definitely thinks that this episode fits the category of being underappreciated, while… 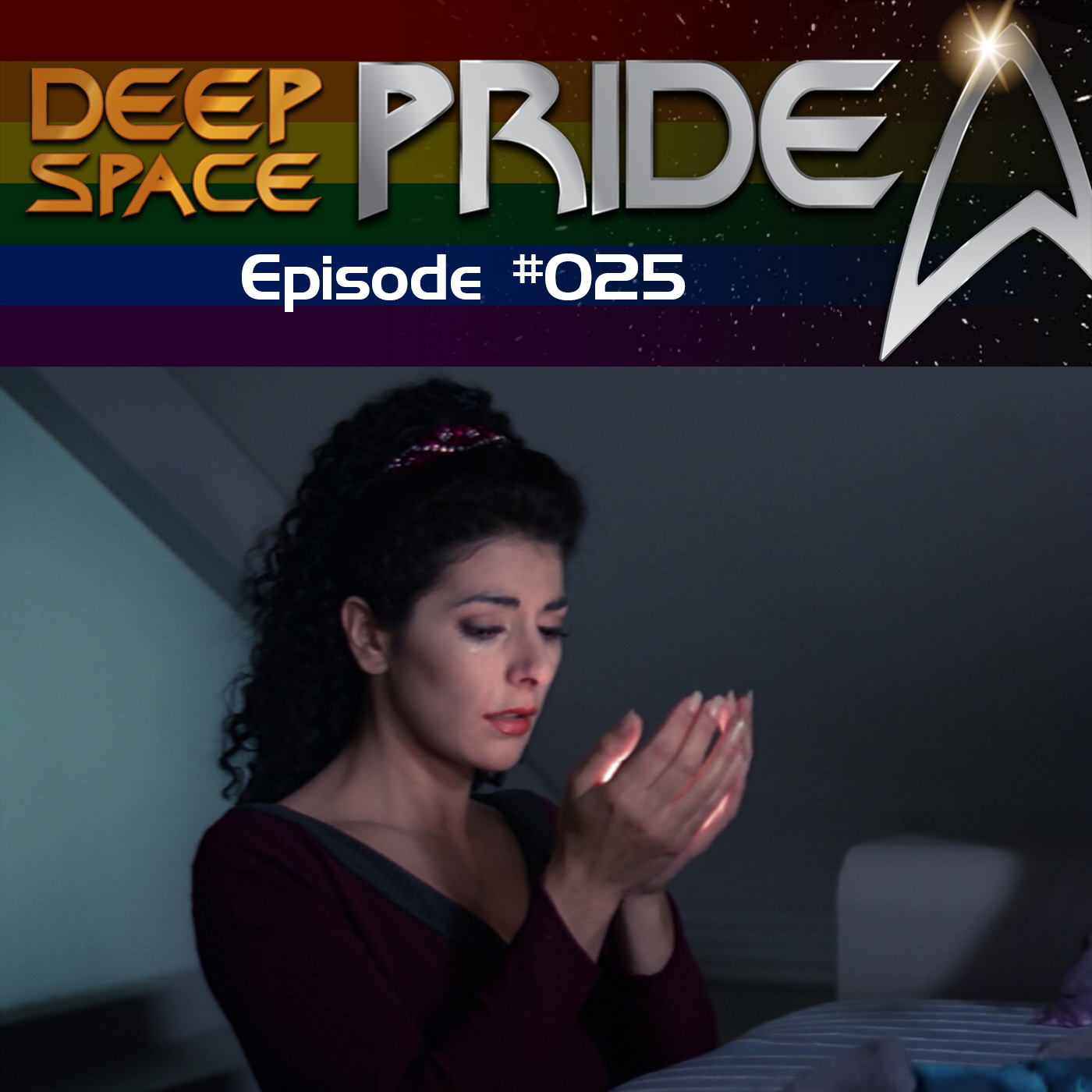 It's a very special episode of Deep Space Pride, as we celebrate our 25th outing! We decided to invite a special guest to this episode - our friend Nancy, who is not only a LGBTQIA+ ally, but is also the…