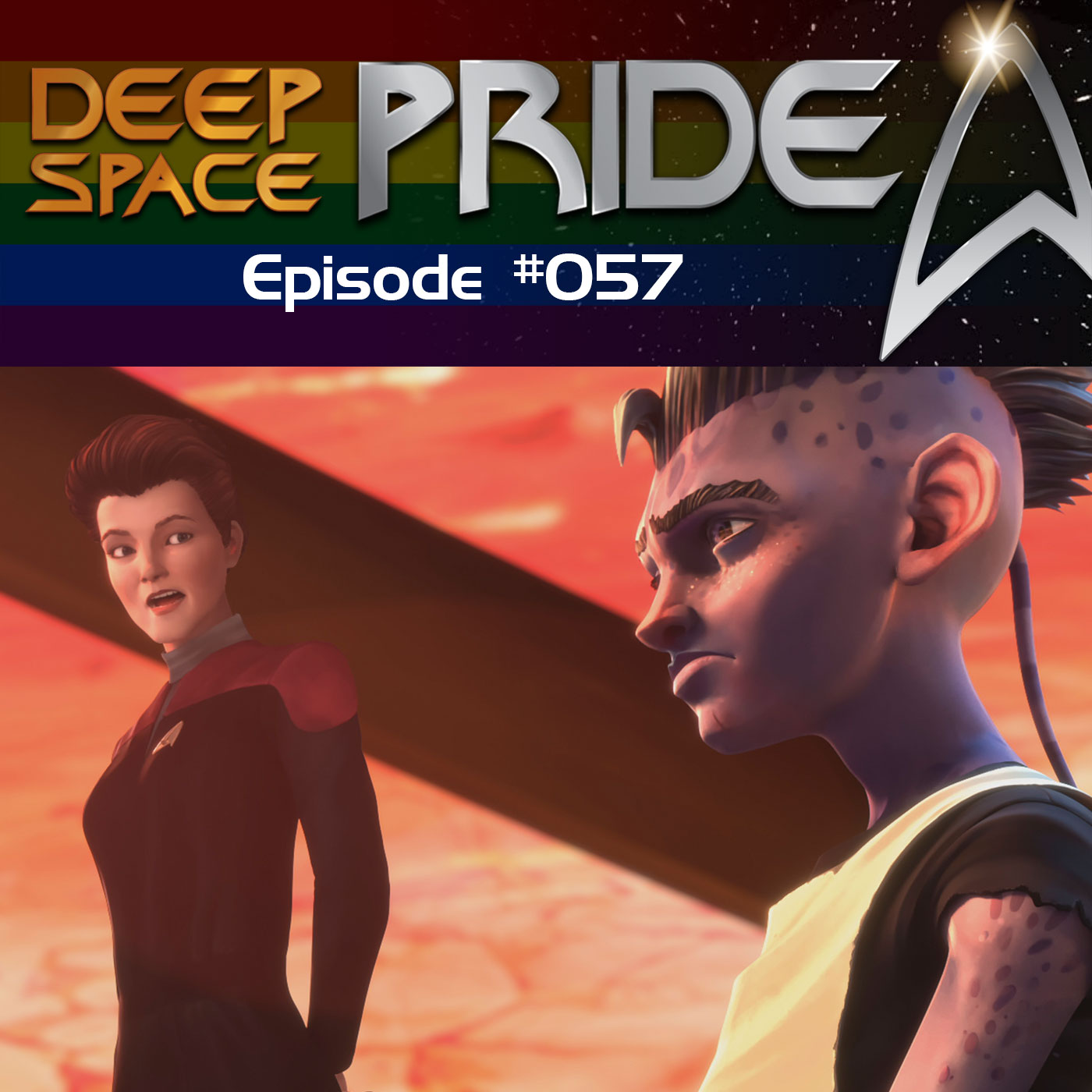 After a spectacular season premiere, Star Trek: Prodigy has a more sobering second episode, which finds Johnson expressing some strong and violent opinions about Dal, and the issues that make the character instantly intolerable for him. Mike takes a more measured approach, and gives the character (as well the show) a bit more benefit of the doubt. Either way, we're just reminded that we might not be the target demographic of Prodigy... a 20 episode first season is a good thing, right? 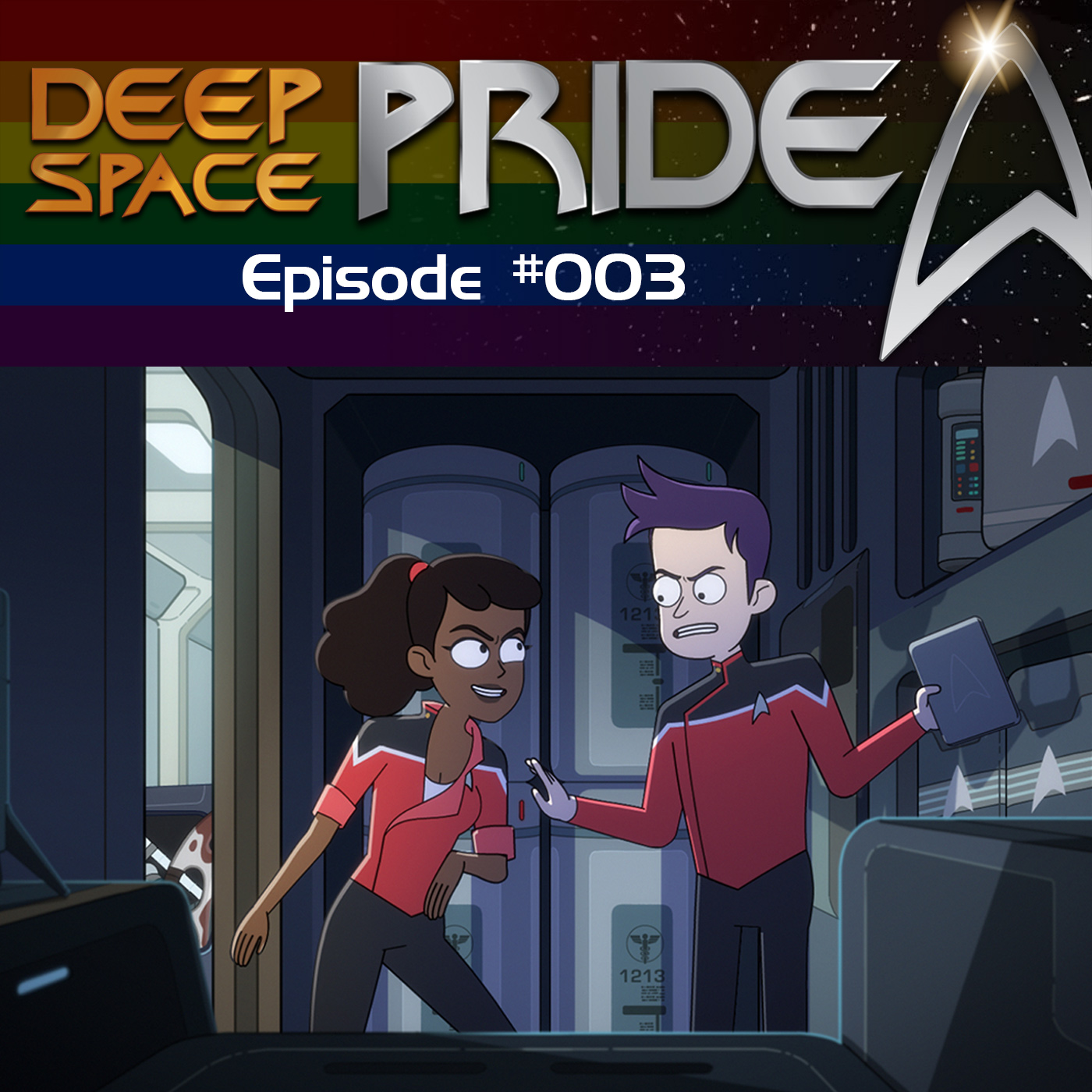 Lower Decks is finally here! Join us as we begin our journey with the ensigns of the USS Cerritos, one that (spoiler) we are thoroughly enjoying. We get into the weeds of talking about all the other things we're watching,… 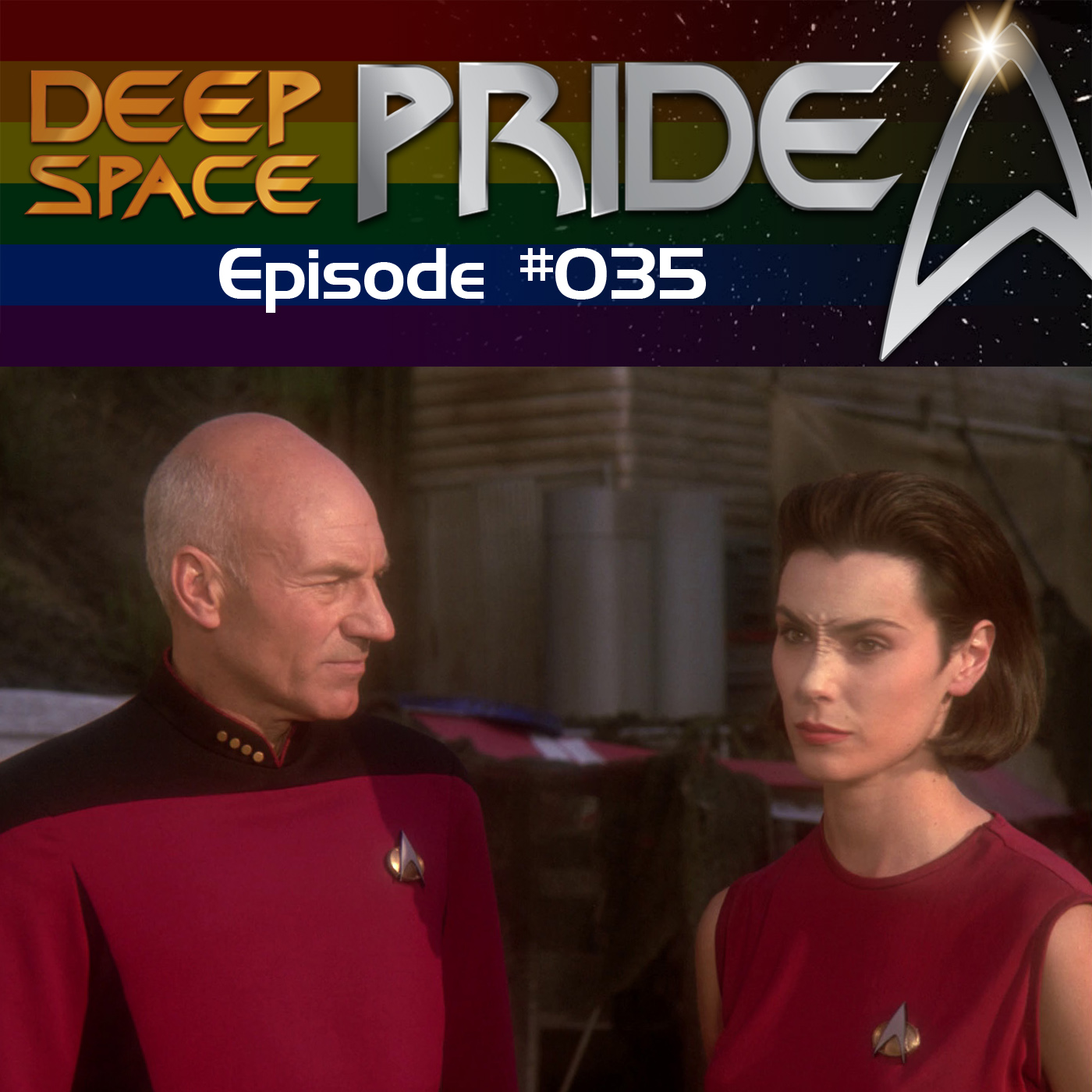 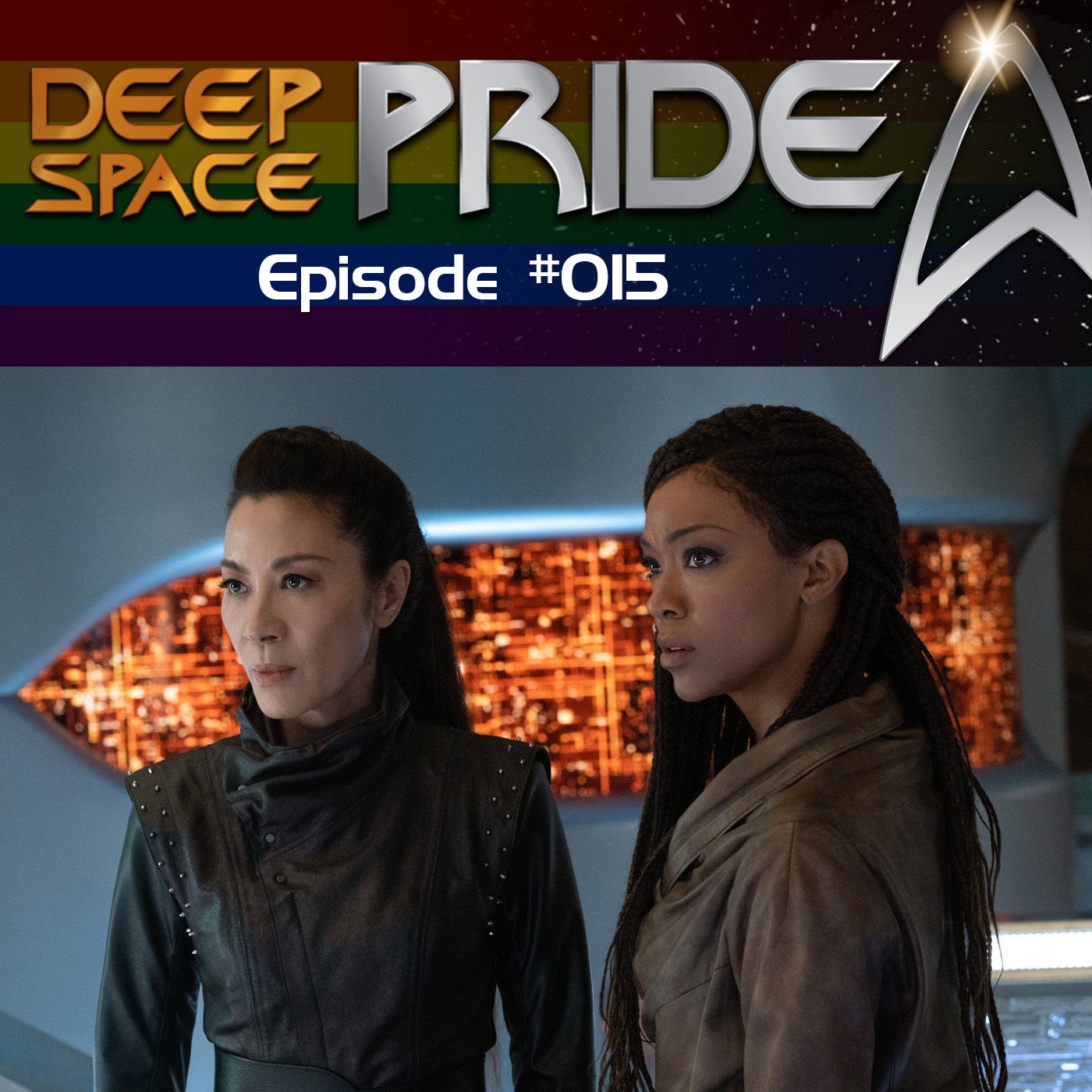 We start this episode by sharing a bit about what we've been Star Trekking: Mike is speeding through his Voyager rewatch, while Johnson has reached the last episode of Enterprise (but all good things must come to an end). We…