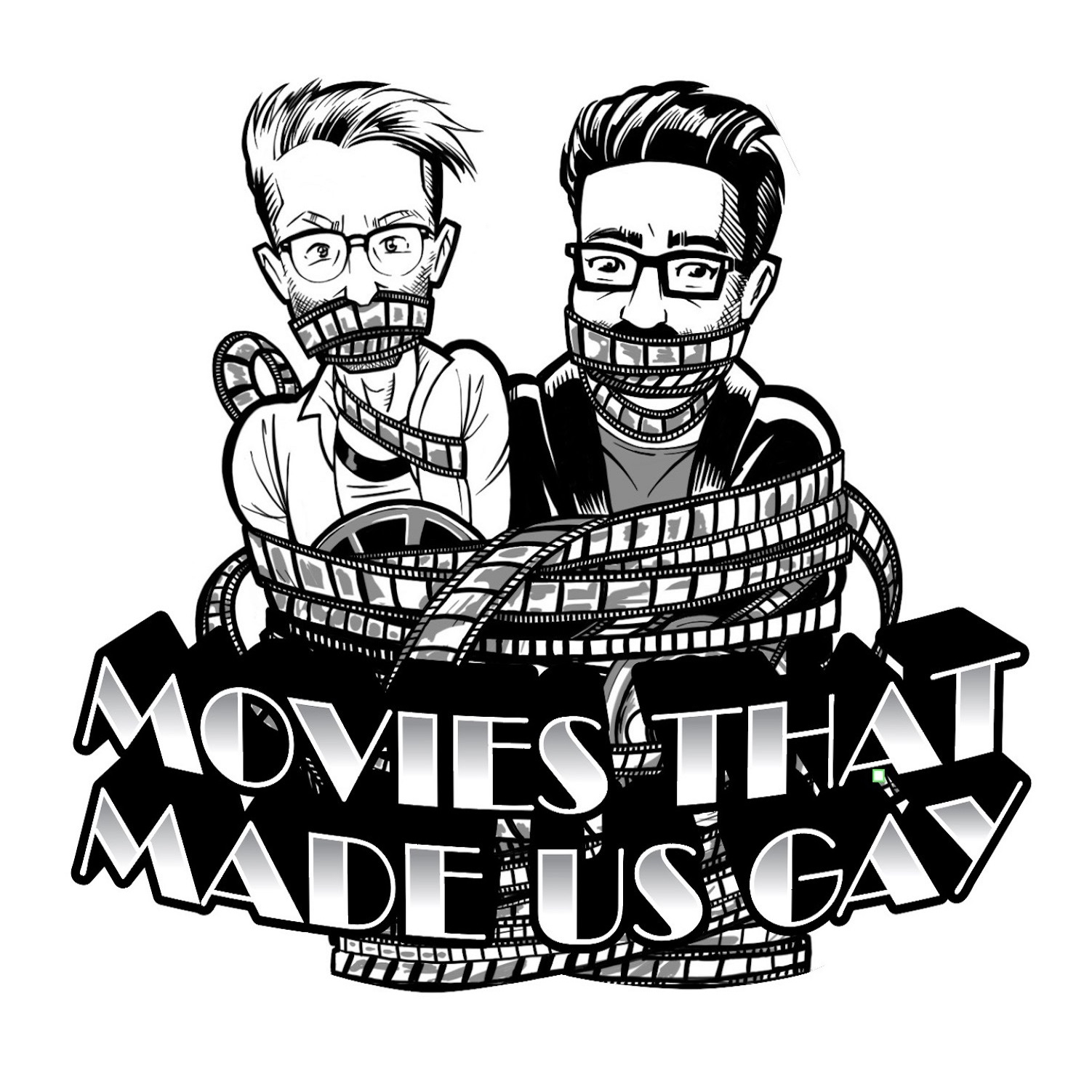 "These kids smoke better dope than I do." We watched Friday the 13th Part 2 with our friends Jackson Cooper and Pickens Barringer and the body count continues! Clocking in at a brisk 87 minutes (shorter than the length of this episode!) this quickie sequel cranks up the scares, the gore and the casual nudity - not to mention the wall-to-wall cute boys.  Pretty-boy Scott (Russel Todd), sensitive Mark (Tom McBride), oversexed Jeff (Bill Randolph), even prankster Ted (Stuart Charno) can all hit it six ways to Sunday.  Even square head-counselor Paul (John Furey) is serving up major 80's hottie vibes.  At the end of the day, final-girl Ginny played by Amy Steel is the real MVP of this one.  Donning full Mrs. Voorhees drag, she goops and gags Jason to take the crown and make it out of Camp Crystal Lake alive... barely.

Thanks for listening and don't forget to subscribe, rate and review us on Apple Podcasts!

Are we on Cops again?  Not this time - but we are joined by our most smartest friend of the pod Lauren Ogle (Keep It Weird) to watch the 1999 classic Drop Dead Gorgeous!  Get ready for all three of…

Pete and Scott are joined by friend of the pod and the big bro they never had Dylan Hay-Chapman.  They watched Batman Forever (1995) and even though this movie is crazy queer the boys needed help from the straights to…

Season 2 is here and we brought out the big guns.  The big, southern, sassy guns.  We watched the super duper gay Steel Magnolias (1989) with special guests Christian Turner and MTMUG all-star Allison Levitan. If you’re ready to listen…