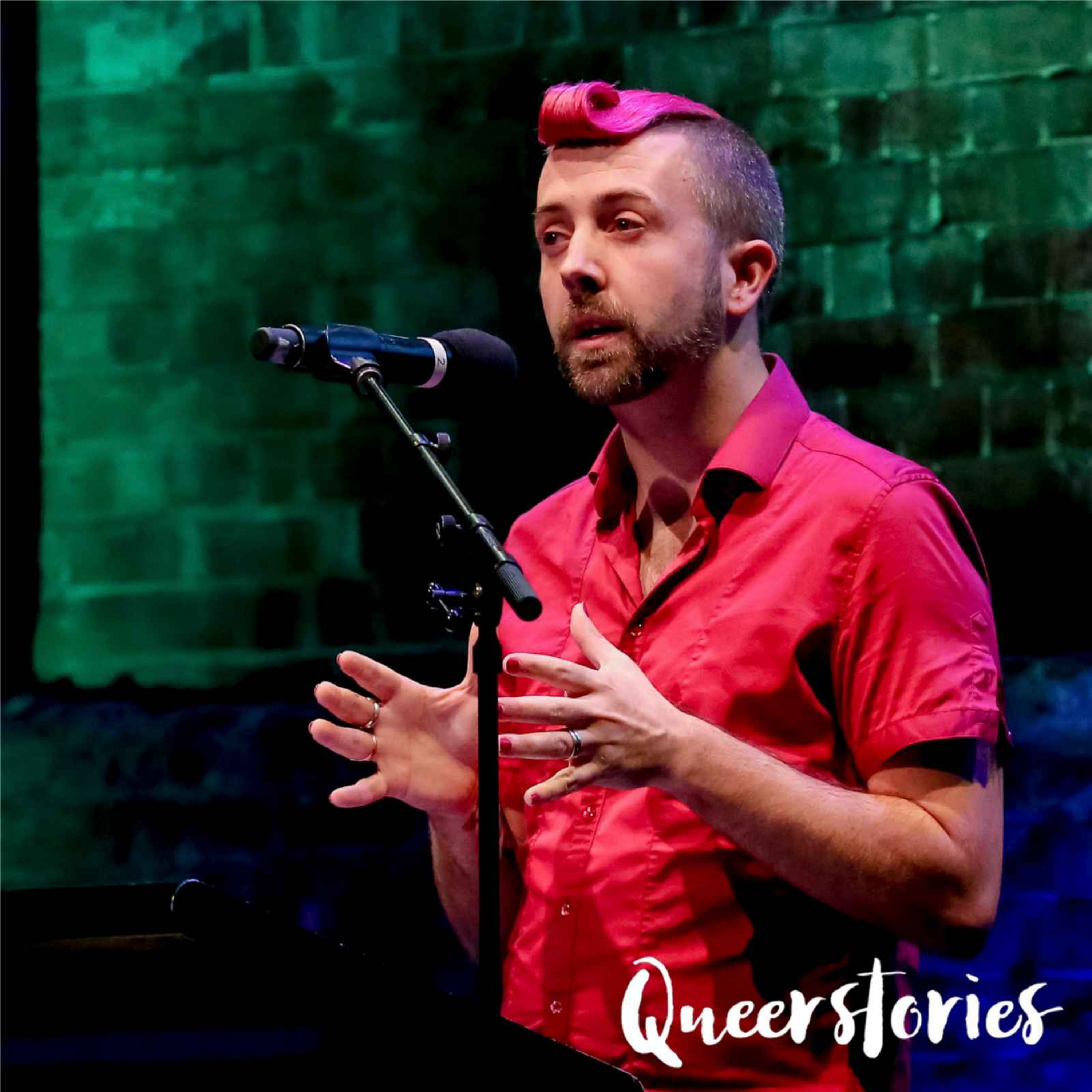 Michael has a chat with his foster son on one of their regular visits to the dog park. Michael James is a teacher, writer, producer and the current entertainment editor for Qnews magazine. In 2011 Michael and his husband came to prominence as part of the “RipnRoll” campaign that gained international attention and spurred his involvement in queer activism. He has served on the Brisbane Pride Festival committee for 8 years and been an active part of the Brisbane queer community. In 2011 Michael and his husband also became parents to a then 9 year old boy through the Qld foster system who went on to become a permanent part of their lives as they cared for him and grew to become a family with him into his adulthood. He has written about this experience through his blog “Two dads and me.”

The Queerstories book is published by Hachette Australia, and can be purchased from your favourite independent bookseller or on Booktopia.

And for gay stuff and insomnia rants follow Maeve Marsden on TwitterandInstagram. 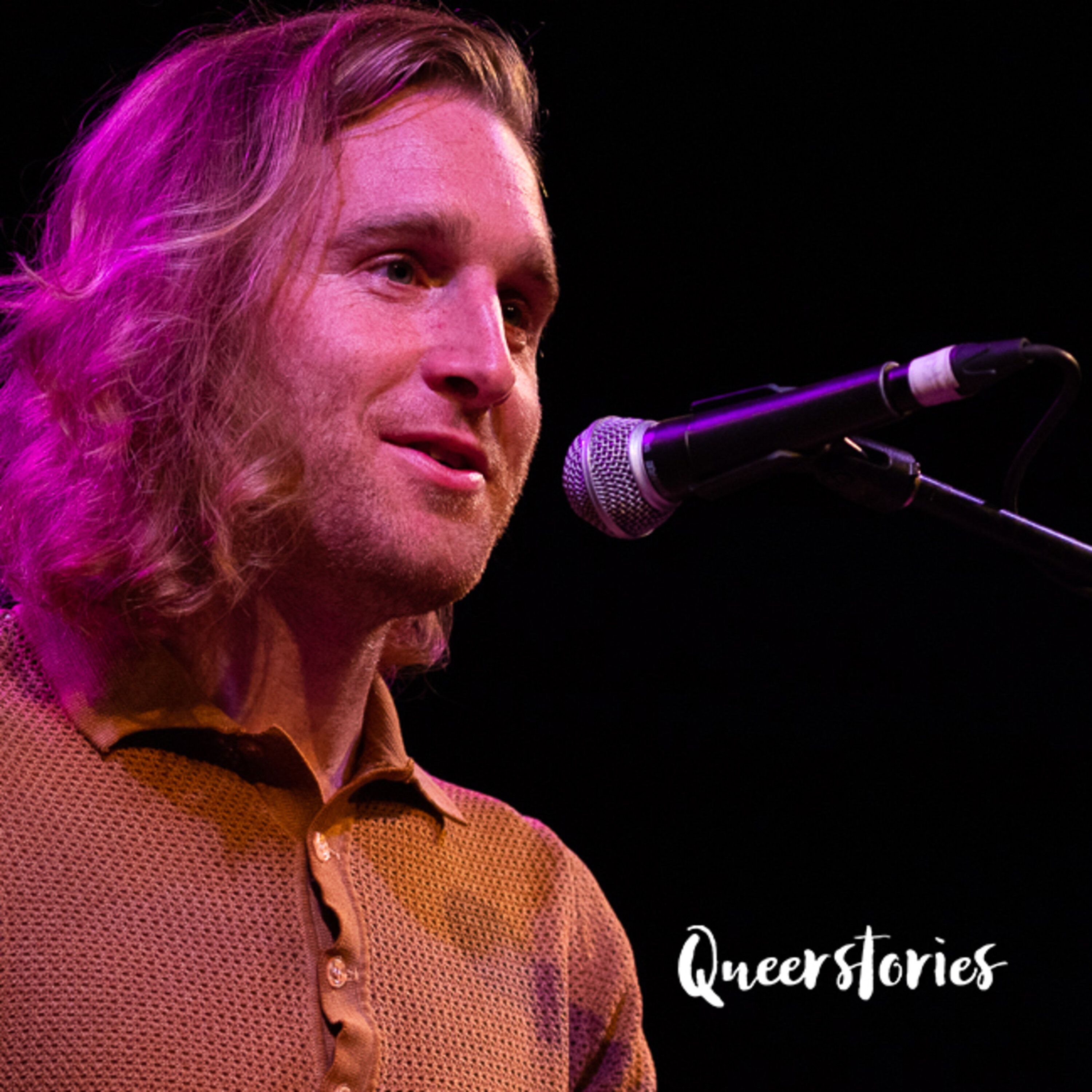 Chris has kept all of his teenage diaries. They are full of stories about high school, his first crummy job, girls that he thought that he liked, family arguments, his mum, his strong religious beliefs and him maybe being gay.Chris… 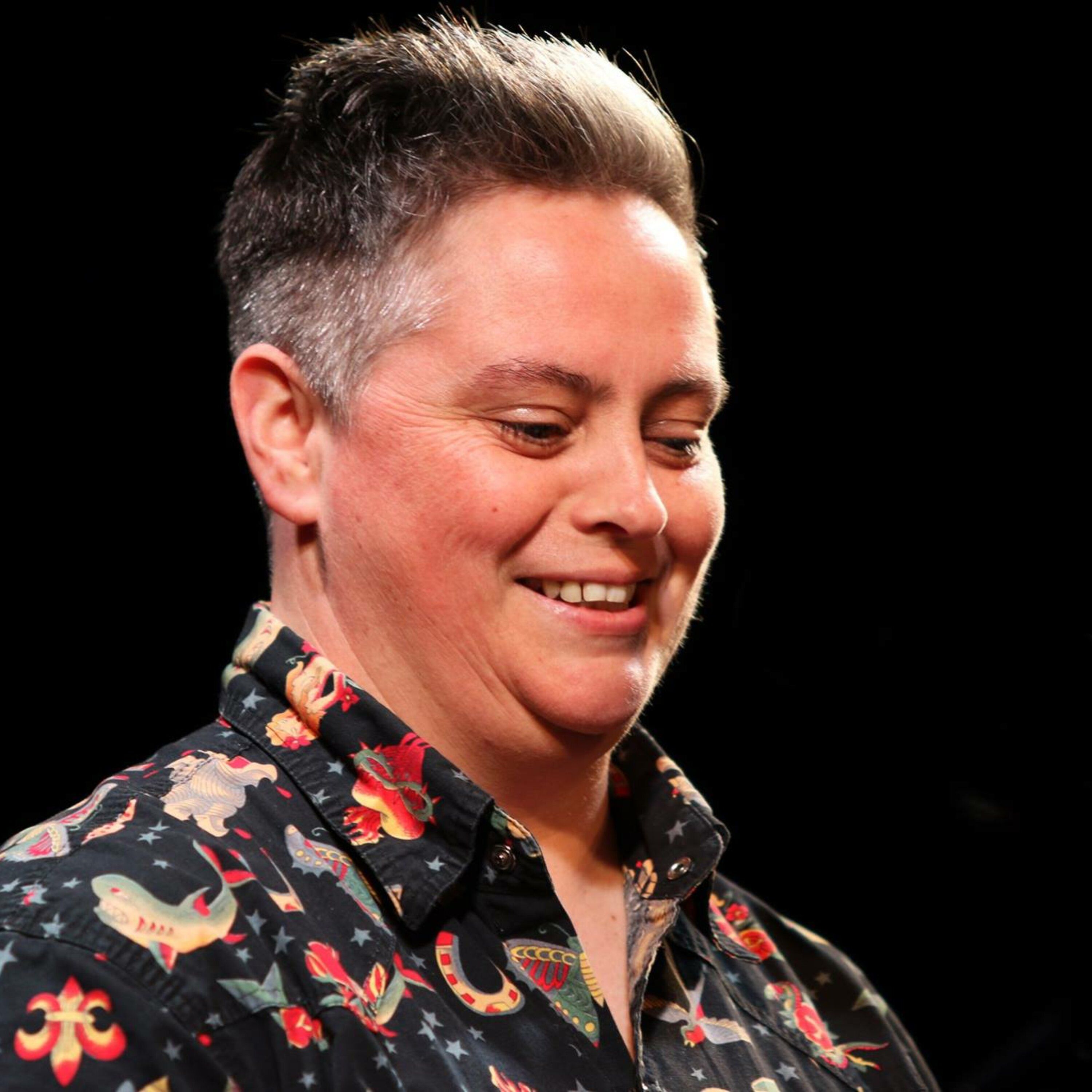 Geraldine Hickey terrifies the listener with a slow burning tale about how she managed to manifest her own arachnophobia.Geraldine Hickey is revered in the industry as a comedian's comedian and has been shortlisted for the ‘Piece of Wood' award at… 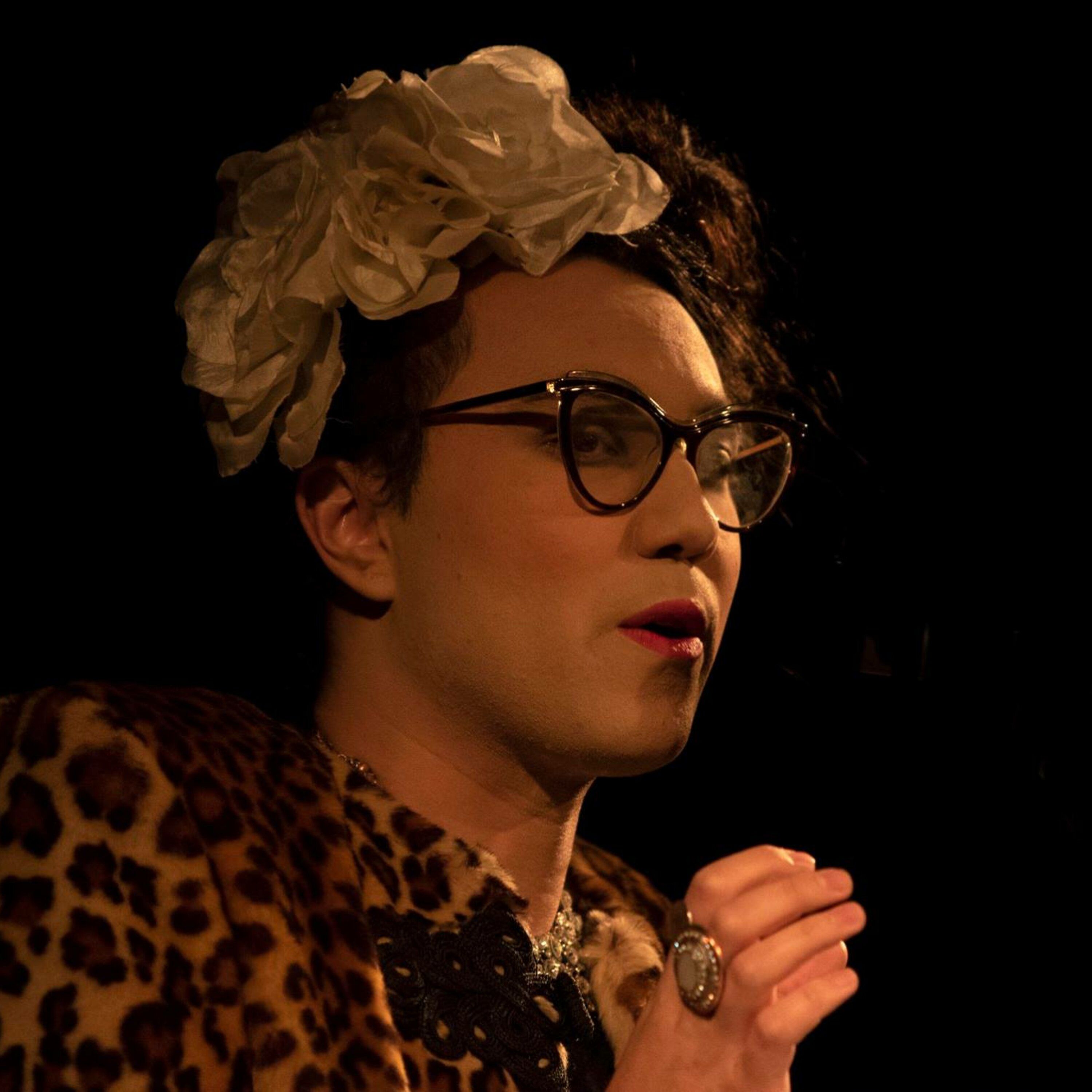 Transgender singer Mama Alto recounts her experiences of traveling through the USA to attend an Aretha Franklin concert.Mama Alto is a gender transcendent diva, cabaret artiste, jazz singer and community activist. Her cabaret performances and collaborations have garnered critical praise…