Why did the fourth-season Thanksgiving episode of Bob’s Burgers make some people think Bob Belcher is bisexual? In short, it’s a single line — “I’m mostly straight” — but the real answer is a more complicated one that has to do with the show’s queer sensibility, its overall gentle nature and the fact that Bob is a TV patriarch who operates differently than Homer Simpson and Peter Griffin. Who's the real sloppy bear?

Read the Mary Sue’s piece on Bob Belcher being a bi icon, which is probably the best-written argument in favor of this. 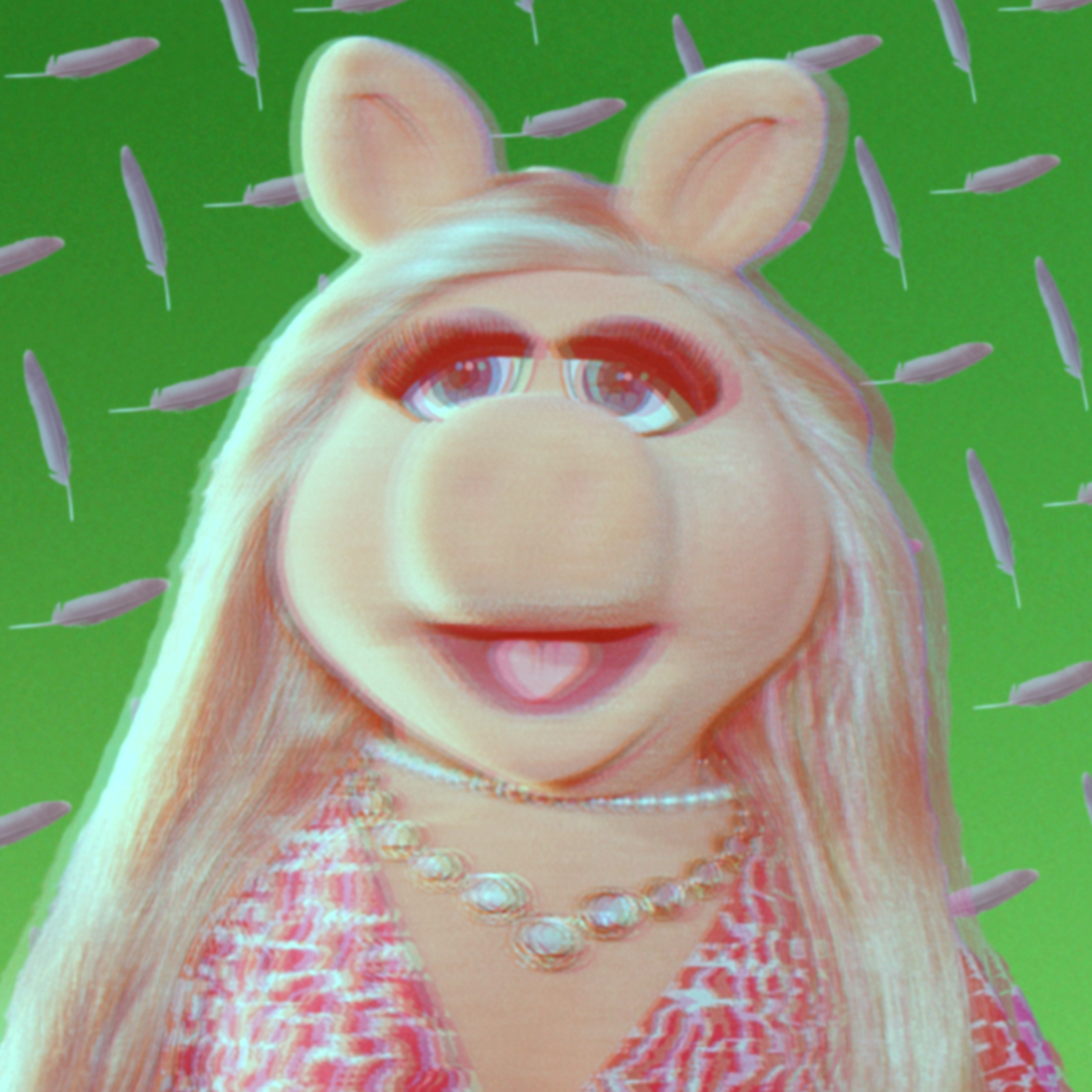 “Liberace” (October 14, 1978) After a suggestion by Drew’s heterosexual acquaintance, we’ve decided to discuss the gayest episode of The Muppet Show we could find. Tony Rodriguez joins us for a discussion of Muppets but also a fairly obscure FCC… 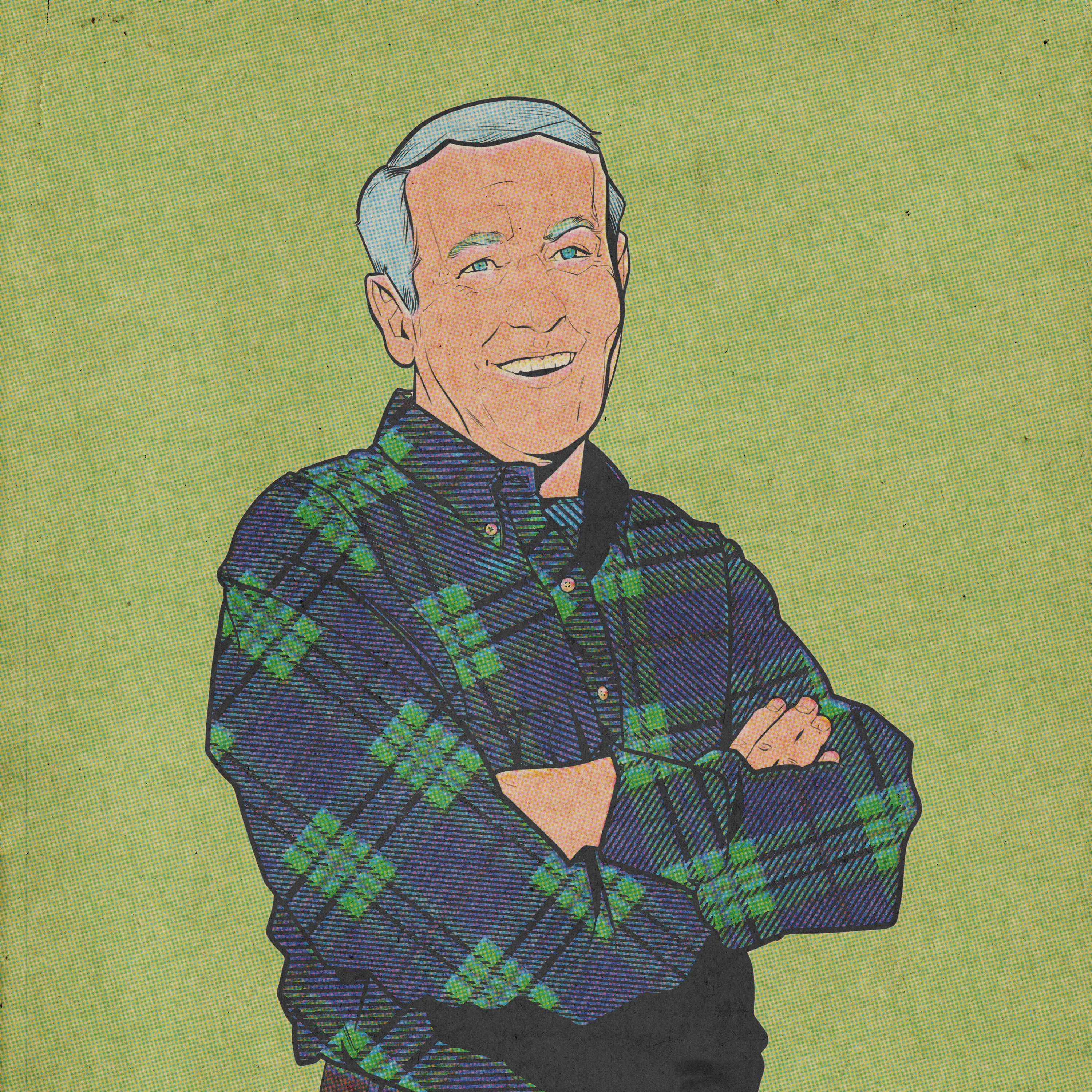 “Out With Dad” (February 10, 2000) It’s been far too long since we did a Frasier episode, and so we’re returning with a good one, in which Martin (John Mahoney) plays gay and pretends that Niles (David Hyde Pierce) is… 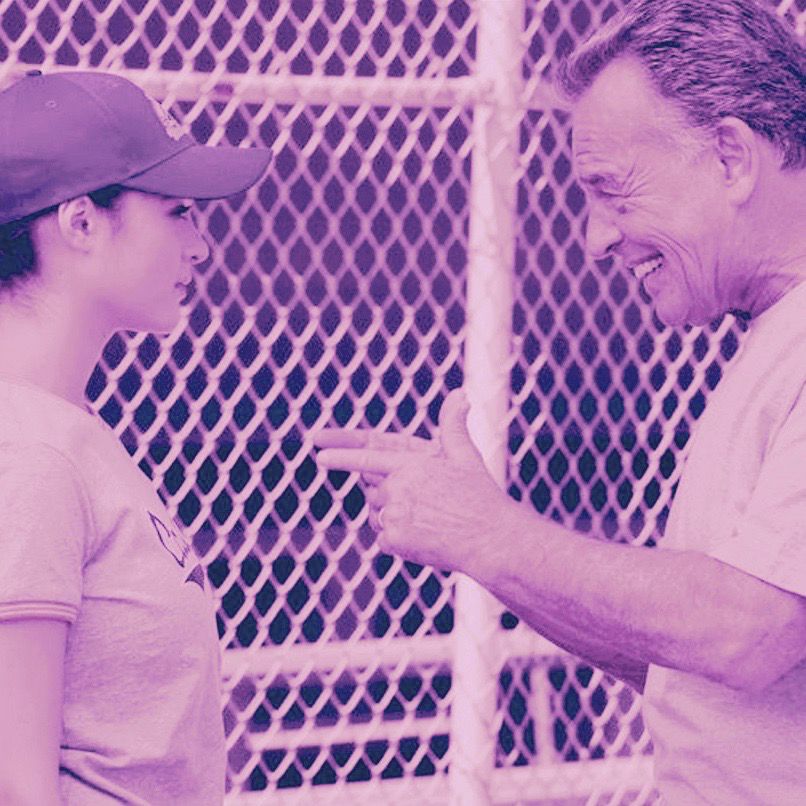 “A League of Her Own” (November 17, 2017) For the second of the “off season” bonus episodes, Drew and Glen wanted to compare how a modern day, family-friendly sitcom compares with the classic versions they discussed in the first season.…