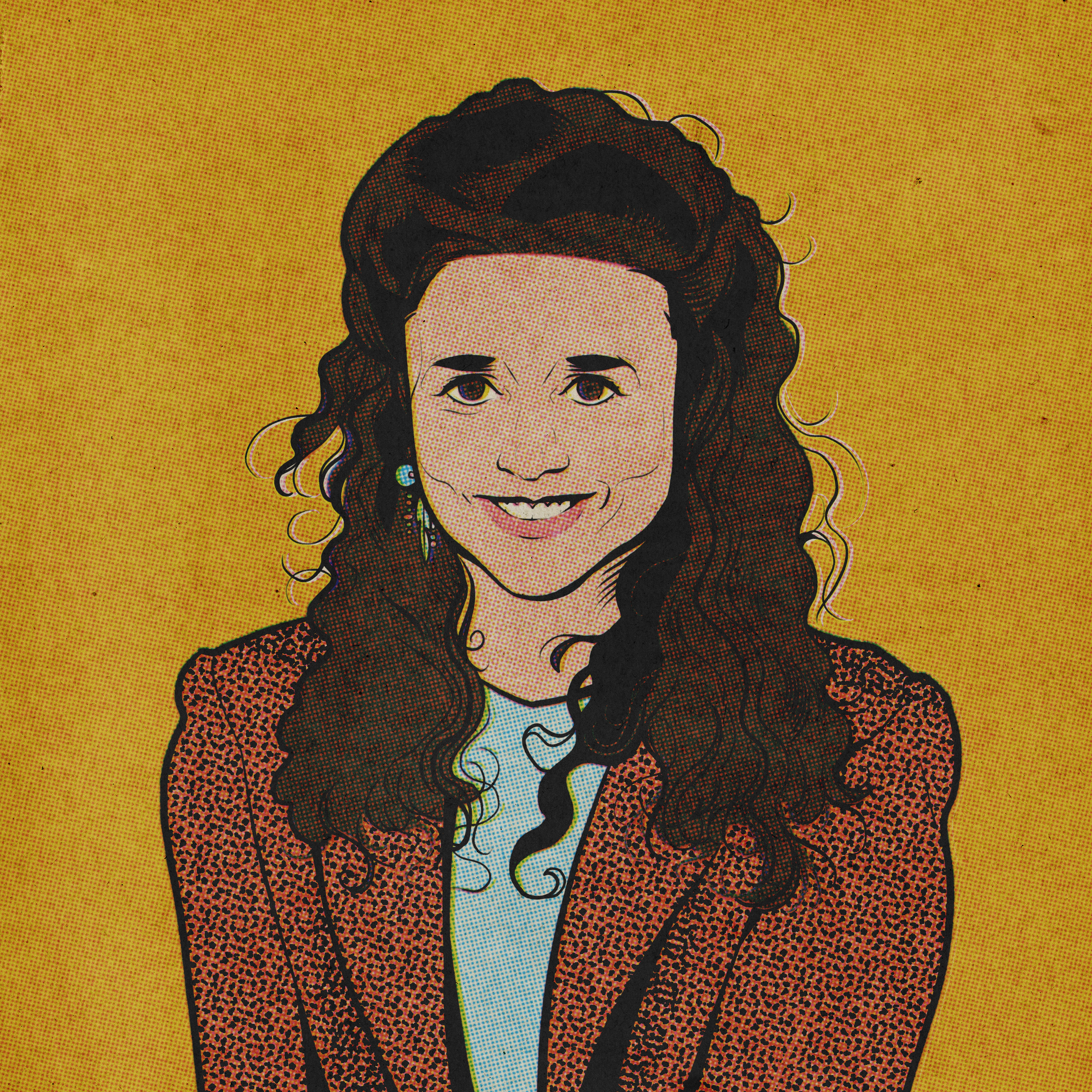 And… we’re back. Welcome to season five of Gayest Episode Ever, which is a lot like the previous seasons but with a few streamlining improvements. Our first episode looks at an Elaine-centric Seinfeld in which it’s supposed that a straight woman can cure a gay man if she tries hard enough and Melrose Place is a show that heterosexual men watch only in secret.

Listen to our previous Seinfeld episodes: Susan’s Dad Had an Affair With John Cheever and Jerry and George Aren’t Gay, Not That There’s Anything Wrong With That 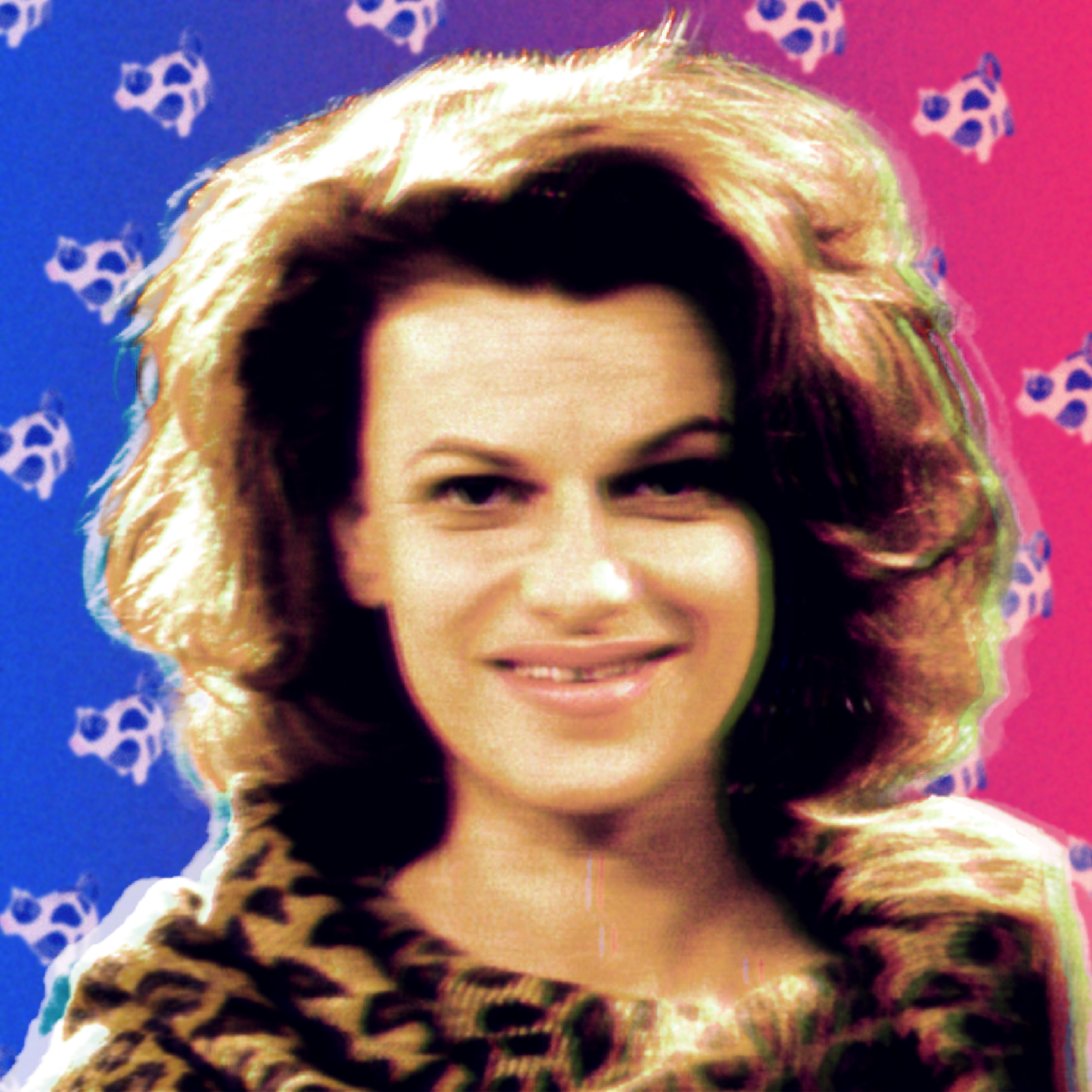 “Ladies’ Choice” (November 10, 1992) Ninety episodes later, we dared to venture back to Roseanne. How does its legacy of LGBT advocacy hold up all these years later — and in light of the show’s namesake’s hard right turn into… 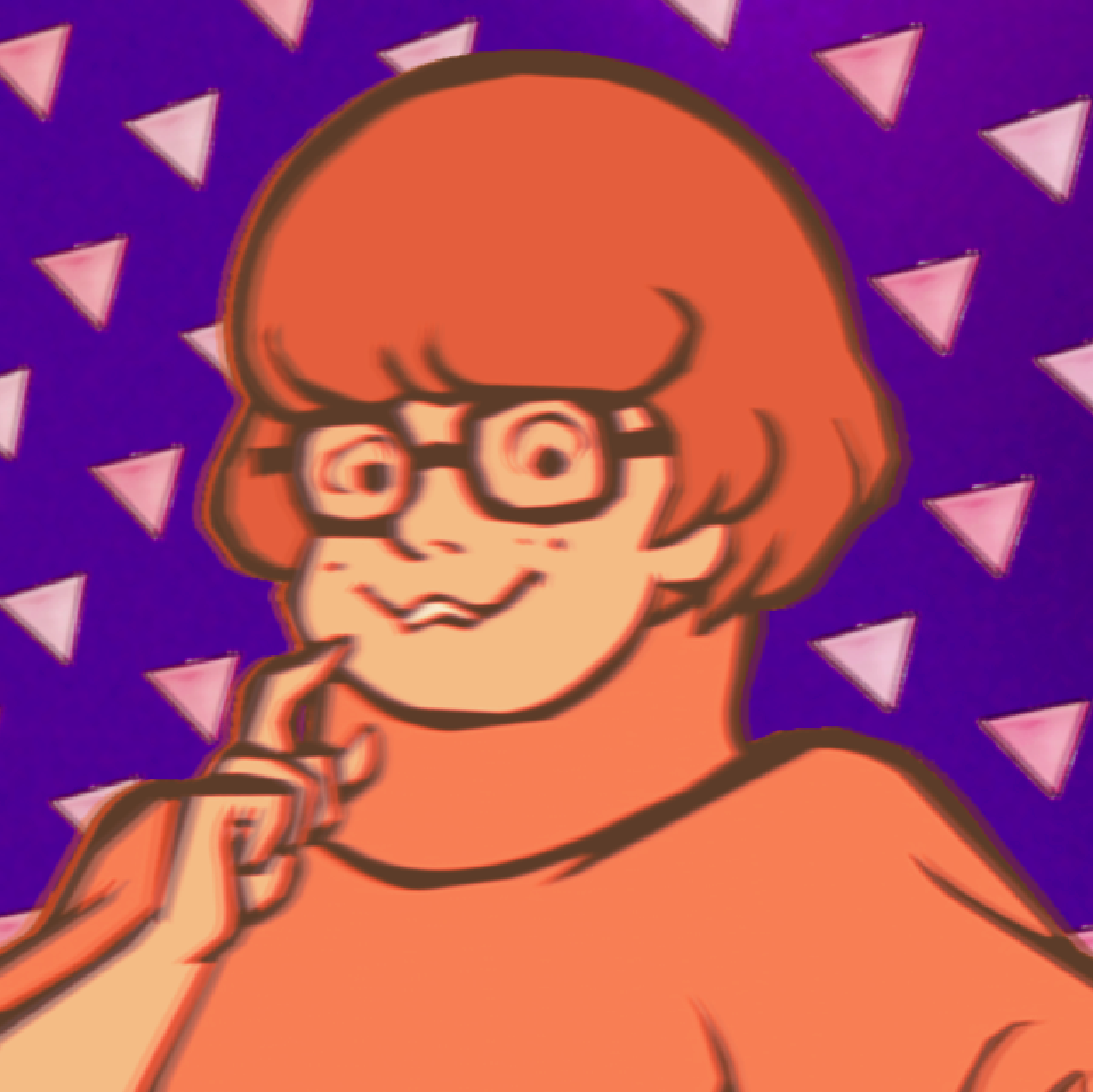 If you listen to this podcast, you’ve probably noticed that Scooby-Doo’s resident brainiac, Velma Dinkley, can read as a little queer. It’s all subtext and implication, really, but what if we told you there is a canonical connection between Velma… 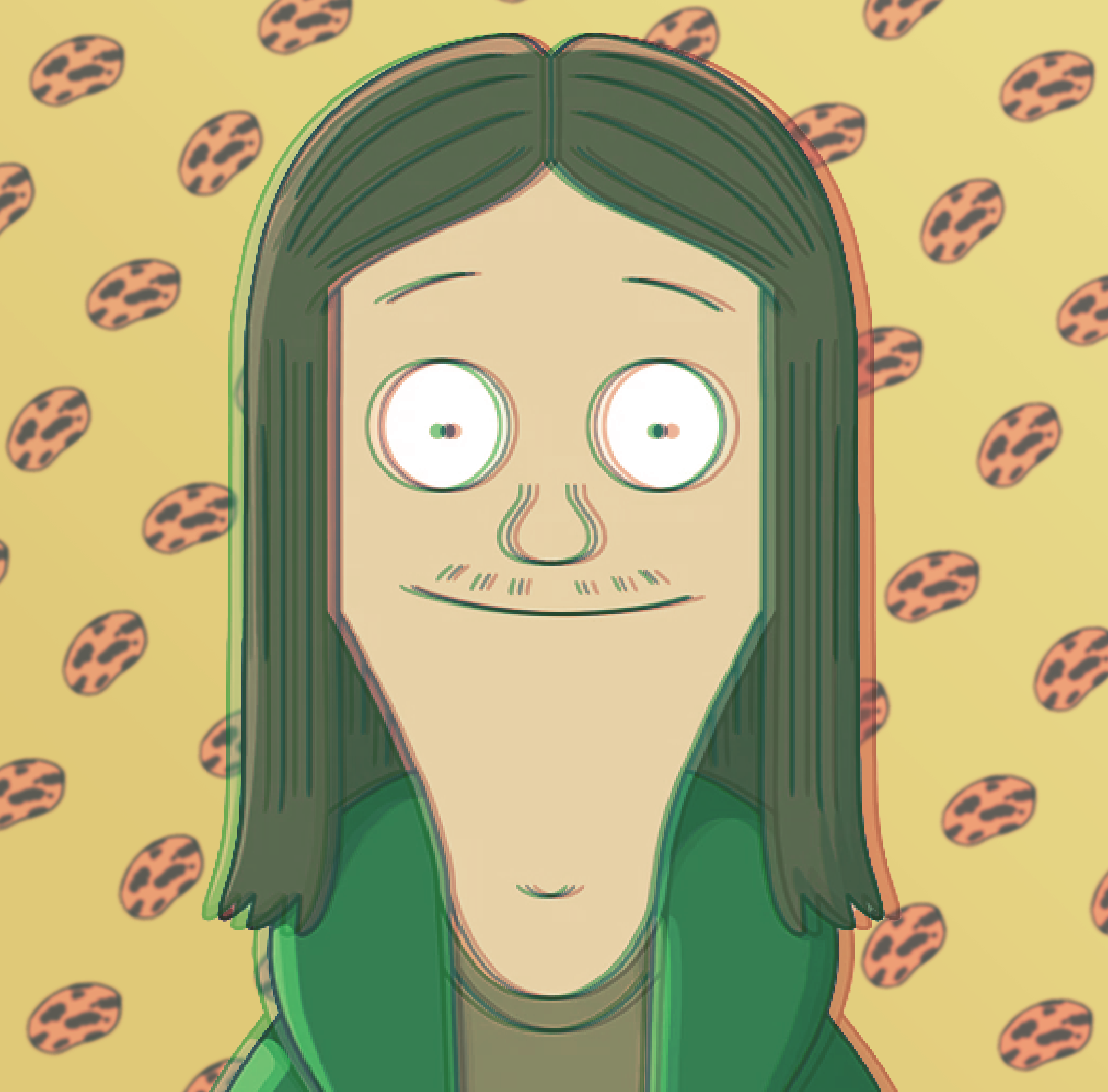 “Pride & Prejudance Adventure” (March 14, 2021) The Great North is not Bob’s Burgers with snow. Okay, it is a little bit, but the show has its own vibe and, more importantly for our purposes, an out gay teen as…