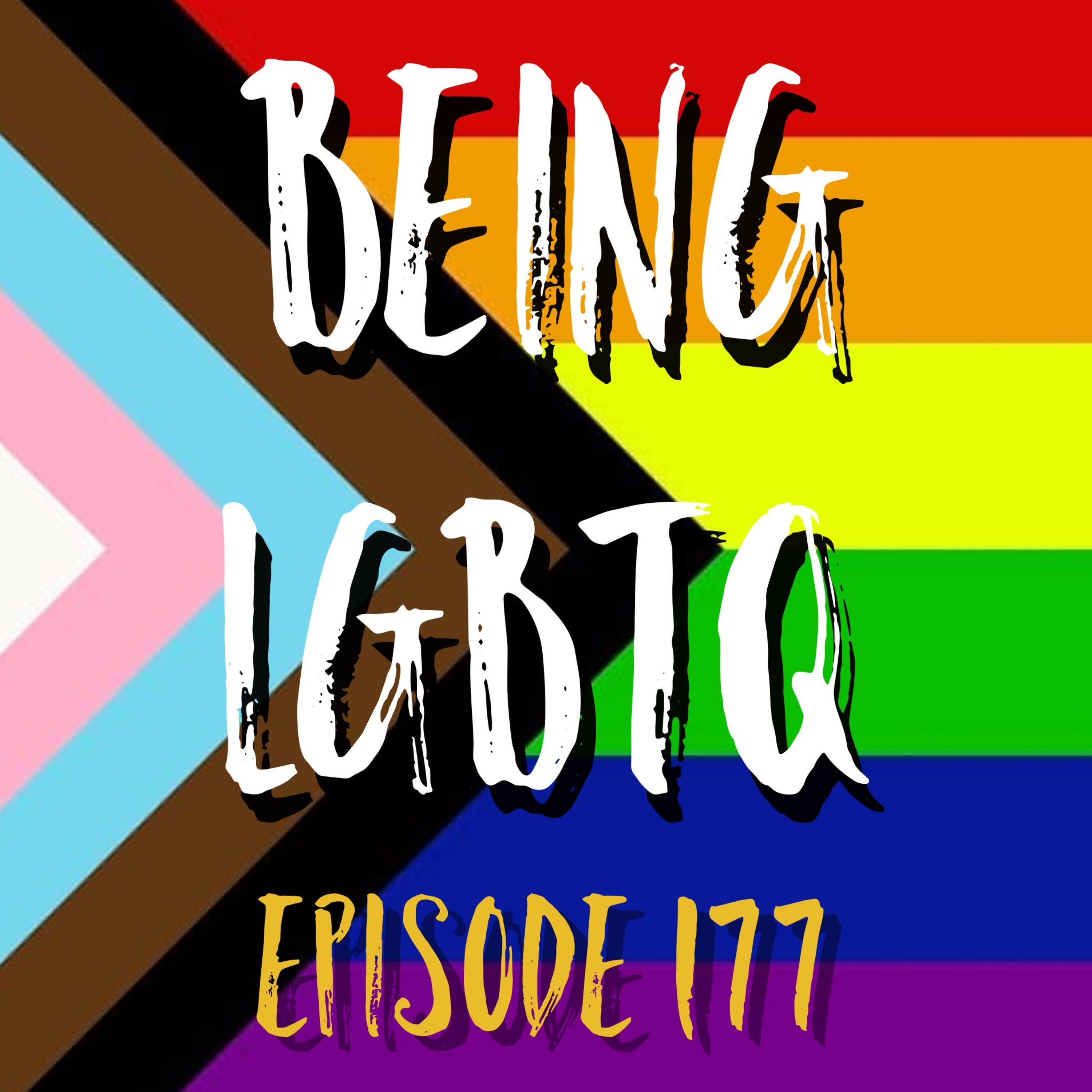 Actor Jeffrey Bowyer-Chapman joins Sam to talk about his role in the new Disney+ series ‘Doogie Kamealoha MD’ – Jeffrey plays Charles an openly gay character. Jeffrey’s previous credits include being a judge and host on season 1 of Canada’s Drag Race, he also plays Jay in the Emmy nominated series ‘Unreal’. In this interview he talks about the importance of openly gay characters and shares his thoughts on the toxicity of social media. 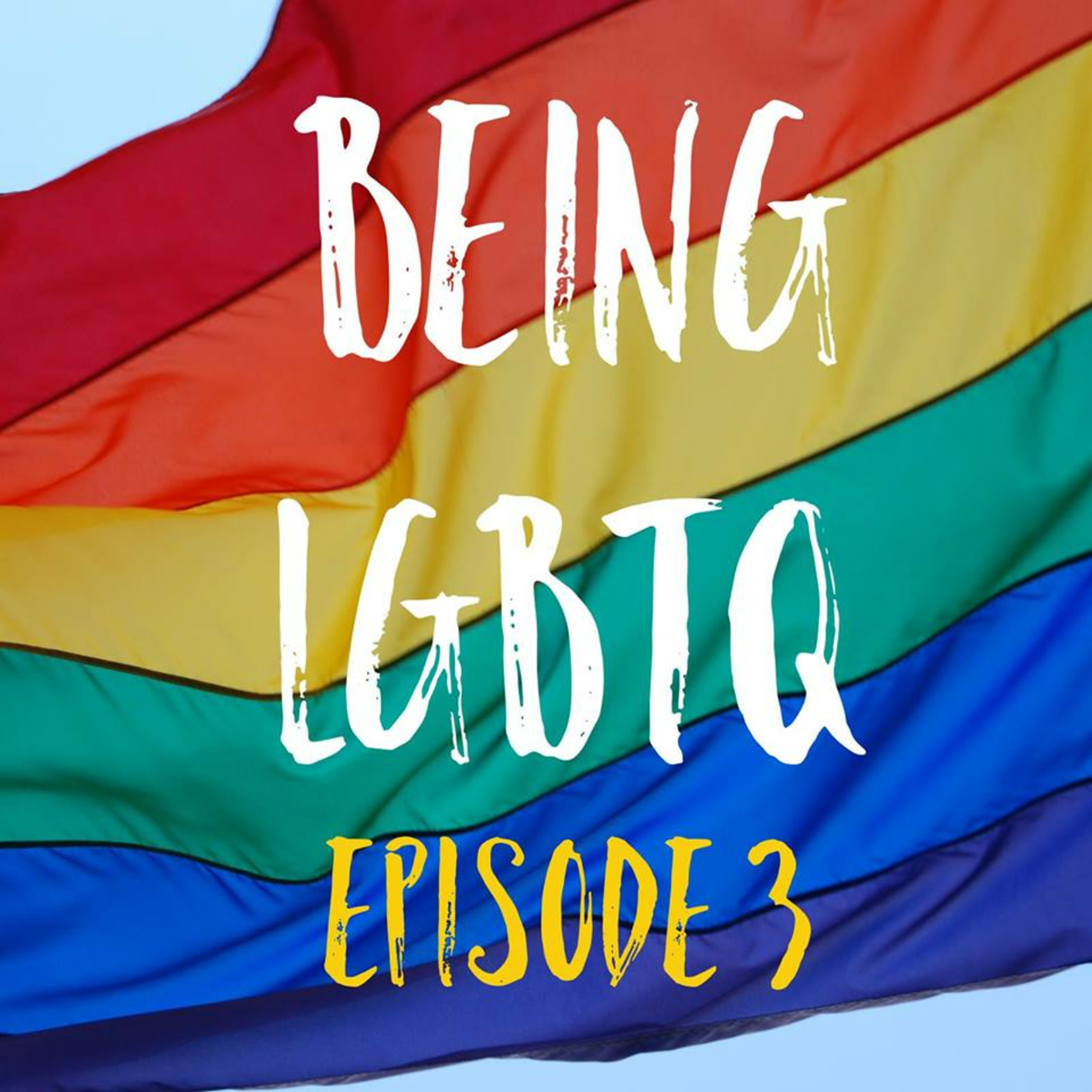 This week the podcast is themed around LGBTQ youth and coming out. Emma Ramos from the 'Love is Love' project joins us to tell us about the campaign which is raising money for LGBTQ charity 'The Trevor Project' in the… 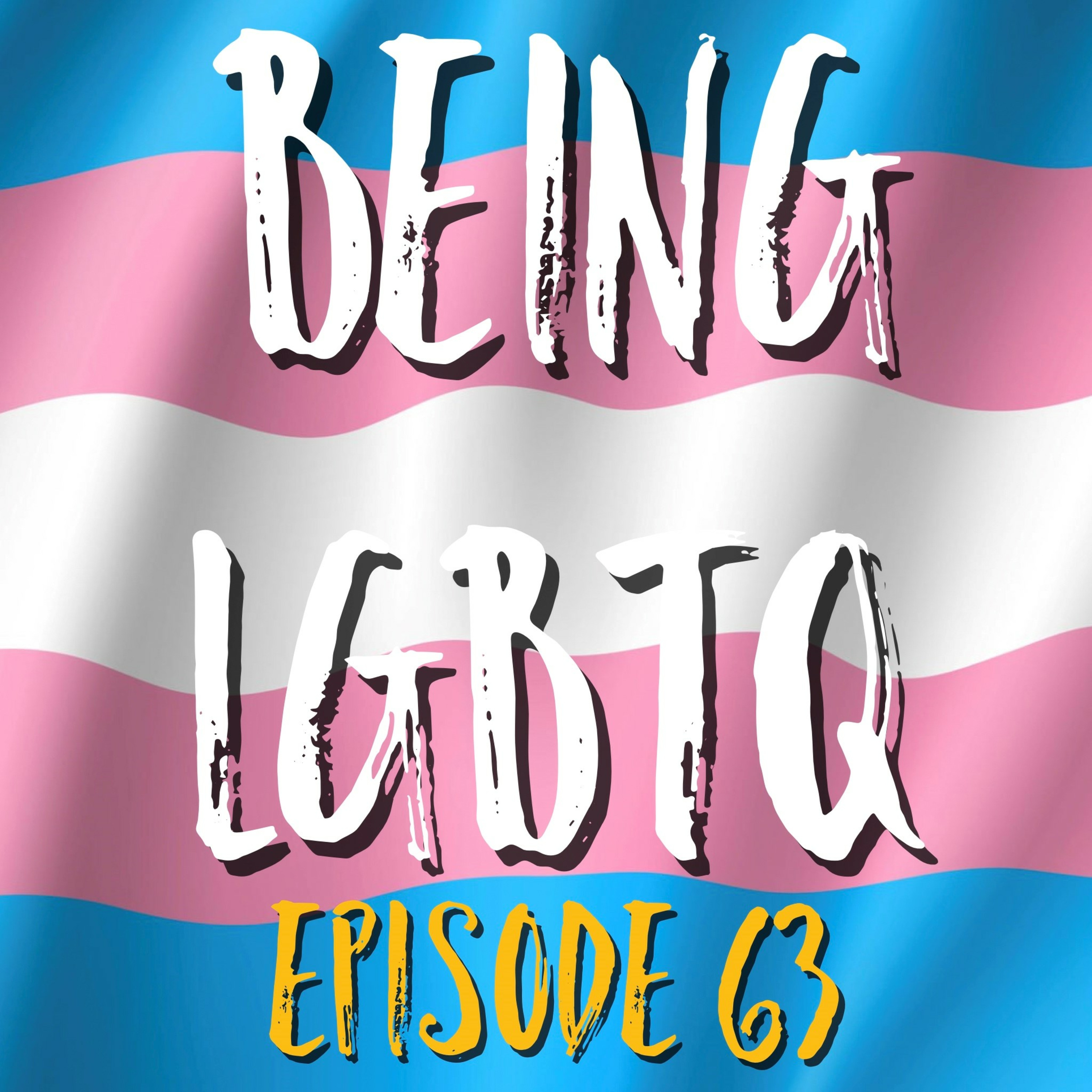 Featuring..Scott Turner Schofield - Transgender actor who has been out publicly since 2001. Scott was the first transgender actor to land a role in a daytime U.S. TV show 'The Bold and the Beautiful'. Since then Scott has been a… 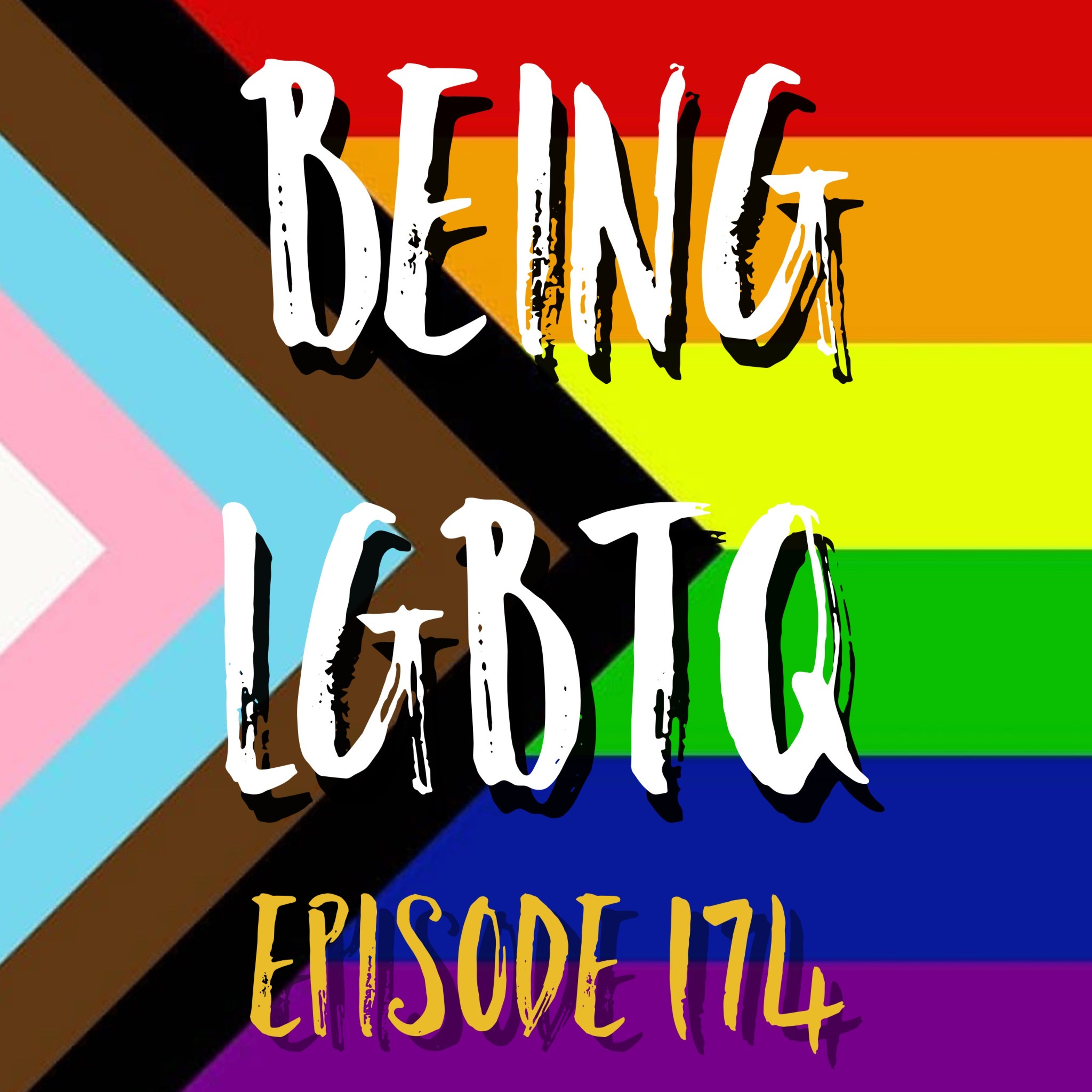 Dr Rachel Katz is a digital media sociologist and research assistant at the University of Salford specialising in dating app technologies. Salford Uni in collaboration with a number of other Universities are doing a series of ‘COVID Sex Lives’ surveys.…