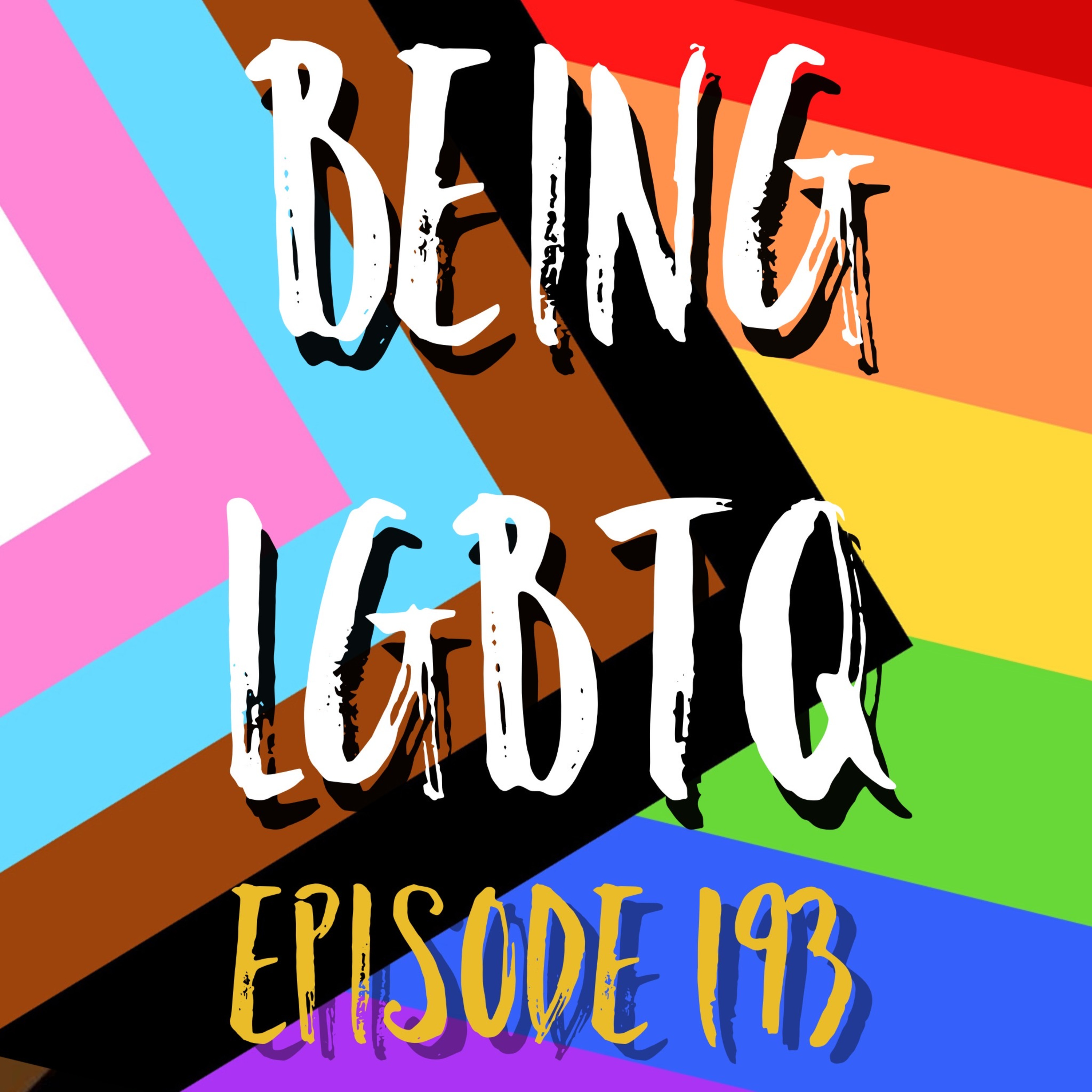 Sindu is a genderqueer Tamil-American author, born in Sri Lanka who moved to the United States aged 7. Sindu joins us to talk about her latest book ‘Blue-Skinned Gods’ which follows the story of a young boy born with blue skin who people believe to be the tenth human incarnation of the Hindu god Vishnu. Sindu’s family tried to force her into an arranged marriage which became a theme of her debut novel ‘Marriage of a Thousand Lies’ which followed the story of two gay South-Asian Americans who married in order to stay in the closet. The book was selected by the American Library Association as a Stonewall Honour Book.

Find out more about Sindu: http://www.sjsindu.com 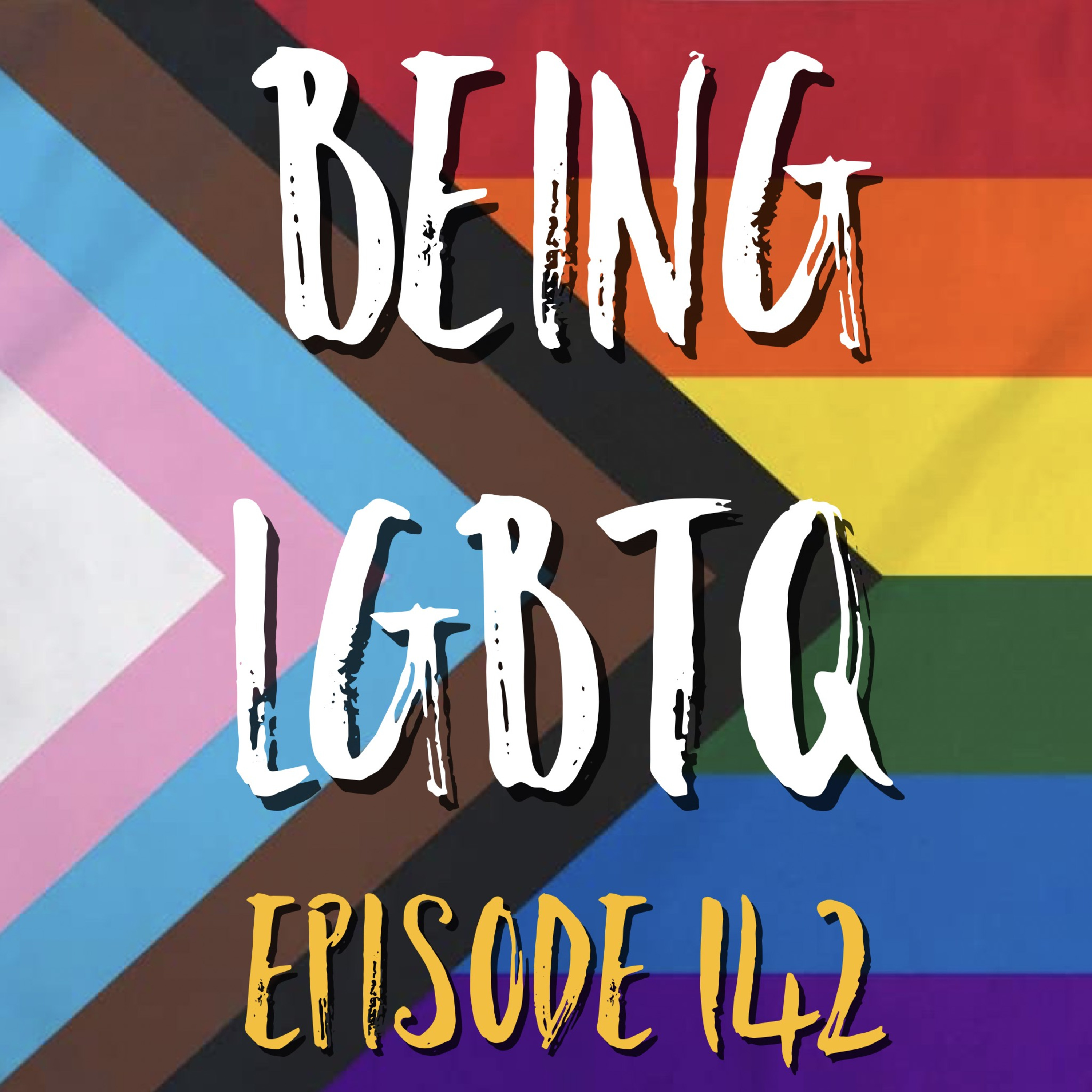 LGBTQ business coach Kevin Colley joins us to talk about getting back on track after the pandemic, being a cyclist enthusiast and the importance of safe spaces including being part of an LGBTQ cycling group. In the past Kevin has… 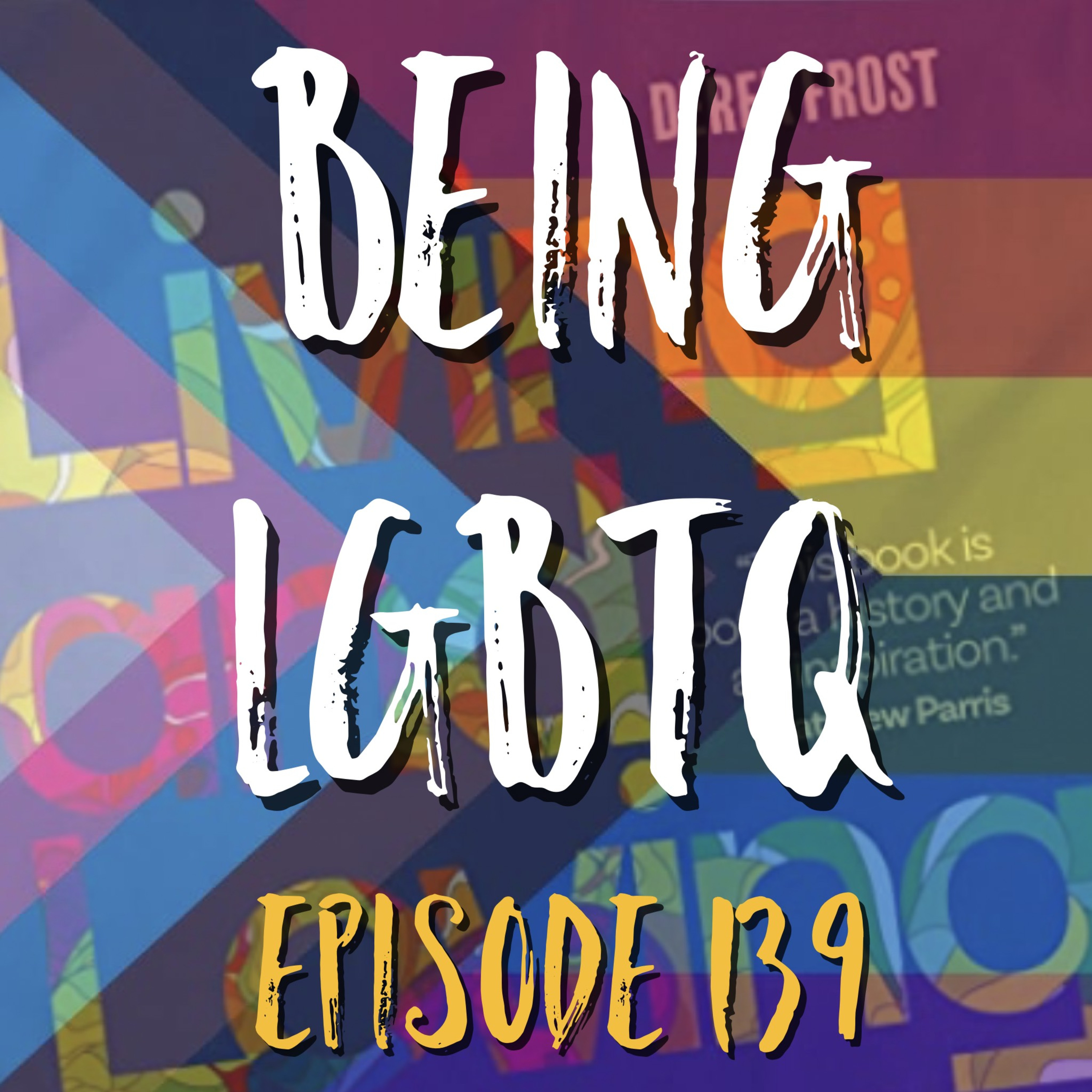 Derek Frost talks about his new book ‘Living and Loving in the age of AIDS’ an intimate, personal account of living through the AIDS crisis in the 80’s and 90’s. Derek’s husband Jeremy Norman (who created the LGBTQ venues the… 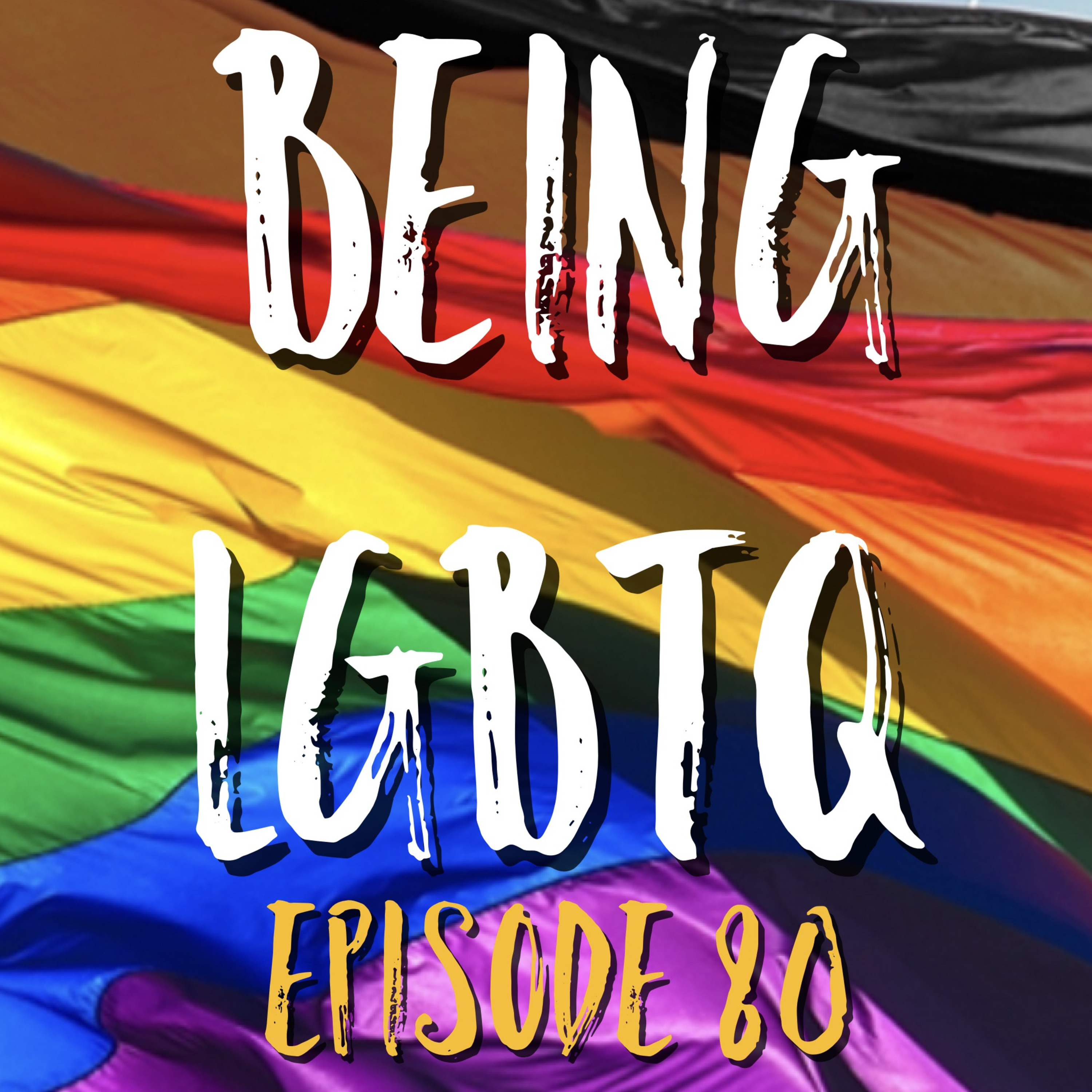 Featuring...Dale Geist - Publisher of 'Country Queer' an online magazine and website dedicated to amplifying the voices of LGBTQ country music artists around the world. 'Country Queer' also promotes the visibility of LGBTQ fans of country and want the genre…