We welcome back our friend Brandon Wolf, Central Florida Development Officer and Media Relations Manager for Equality Florida,  He will be telling us about new pieces of Florida legislation that have been introduced.  The first, by the GOP, would criminalize healthcare for trans youth.   Brandon is a nationally-recognized advocate for LGBTQ issues and gun violence prevention, He found his passion for social change following the shooting at Pulse Nightclub. He is a frequent contributor on state and national media outlets, having published opinion columns in USA Today, CNN digital and Orlando Weekly. He has brought awareness to the issues in HuffPost, Metro Weekly, and on television outlets such as MSNBC, CNN, and more. Brandon received the Voice for Equality Award at the 2018 Orlando Gala.  Brandon also founded The Dru Project, that sponsors LGBTQ student groups and provides college funding to future leaders.  With co-host Brody Levesque.

Mobs Behaving Badly- From Trumpers at the Capital to Gay Covid Defiers in Mexico January 7, 2021
01:00:00 Download

America sat aghast as tens of thousands of Trump supporters stormed the Capital in an attempt to disrupt the government.  We talk to special guest Michael Lavers, the International Editor for the Washington and LA Blade newspapers who was at… 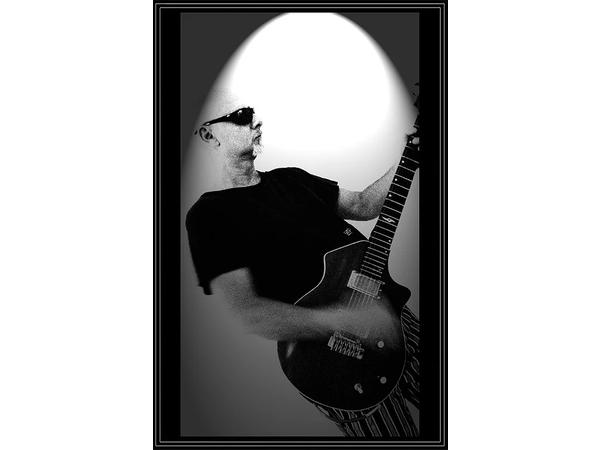 Bringing intriguing, unsettling, unpredictable and provocative films to an audience long numbed by filmic predictability to the world, Ray Murray is president of Artsploitation Films.  He is the author of “Images in the Dark: An Encyclopedia of Gay and Lesbian Film and…