We're cruising into October with our trusty CB radio in hand for a rewatch of John Dahl's Joy Ride (2001). The film features a pretty iconic scene of stars Paul Walker and Steve Zahn walking naked into a diner, but that’s not the only queer aspect of this highway horror film.

Using Eric Langberg’s Gayly Dreadful piece, we consider how the film is in conversation with the 1998 murder of Matthew Shepard and how that opens up readings of hate crimes, gay panic and repressed sexuality in the film’s villainRusty Nail (Ted Levine).

Plus: Trace’s hatred of pranks, fears of doxxing, the film's MANY endings, misusing Leelee Sobieski, and coming to grips with the fact that Fuller is actually an asshole.

Be sure to support the boys on Patreon!

Joe and Trace dress as $10 hookers and enter uncharted vaginal territory with David Cronenberg's gynaecological horror filmDead Ringers! Listen as Joe schools Trace on all things Canadian horror, including a crash course on the Canadian identity (whatever that means).… 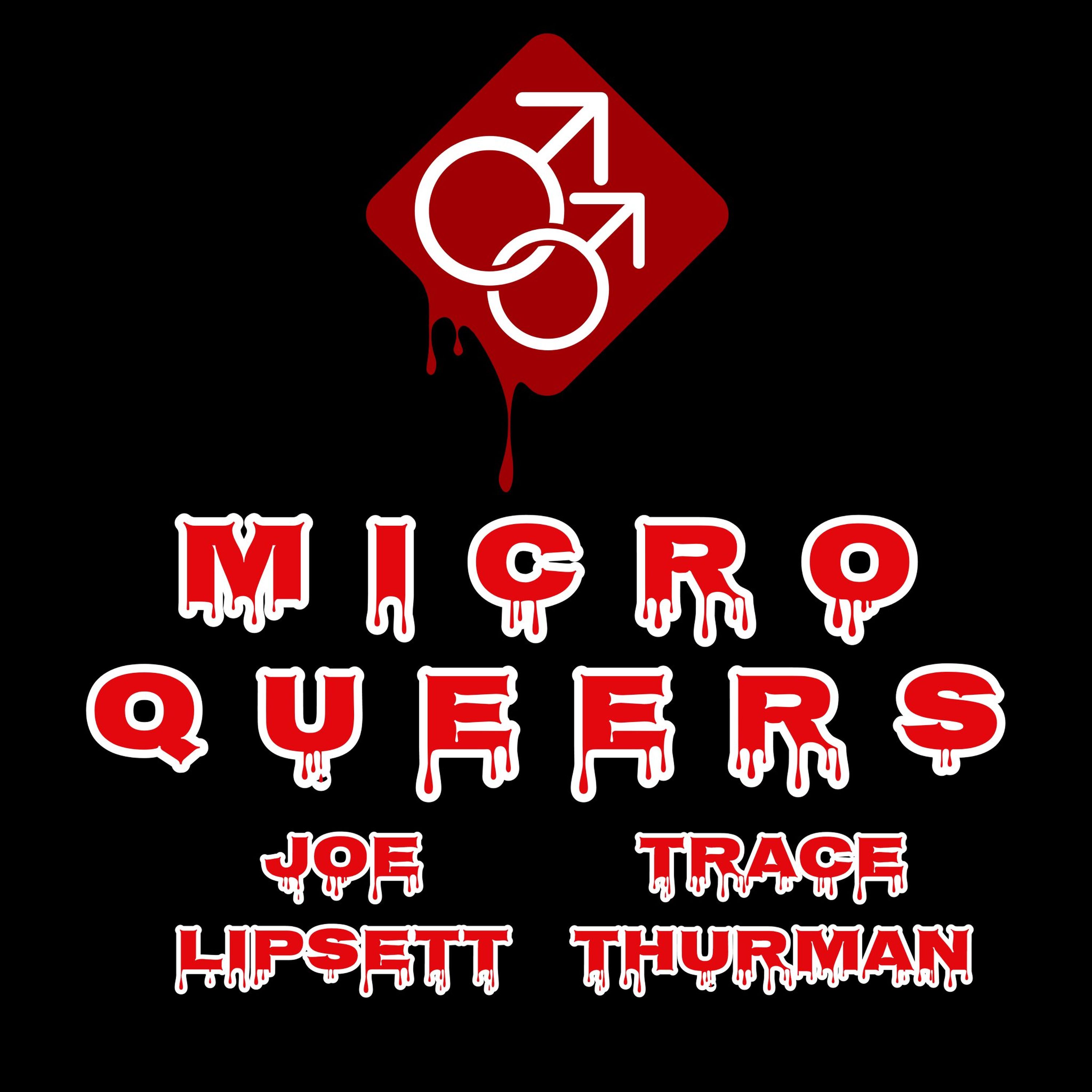 We're trying something new and exciting! This weekly "micro" spin-off of Horror Queers will examine queer horror shorts in an effort to amplify the work of talented filmmakers who may not yet have made a feature film. The sole criteria:…

In celebration of the second week of the Summer of Franchises, Joe, Trace and special guest Chris Eggertsen are headed to Romania…er…”Hollywood” to check out the fifth Chucky film.Chris and Joe gang up on Trace in a heated argument about…