LA Weekly has described the lifelong work of Michael Kearns as "collisions of sex and death, of eroticism and grief.”  Globally recognized as Hollywood’s first openly gay actor, Kearns became an artist-activist during the AIDS crisis, whose unparalleled work gave voice to those impacted by HIV/AIDS.  He is our guest today!  We will be discussing his latest inspiration, the world premiere of The Ache For Home, a docudrama illuminating homeless voices in West Hollywood (to be presented online on Sunday October 17). The production features citizens-turned-writers who share inspirational stories from their time on the streets, ranging from narratives of soaring self-acceptance to confessions of truth-telling defeats. The show’s title is a reference to a quote by Maya Angelou, “The ache for home lives in all of us, the safe place where we can go as we are and not be questioned.”  Evolving from a career primarily as a theatre actor, who appeared in television and film, Michael established himself as an award-winning, internationally-acclaimed artist embracing the roles of actor, director, playwright, dramaturge, acting teacher, writing teacher, author, producer, and solo performer.    With co-host Brody Levesque 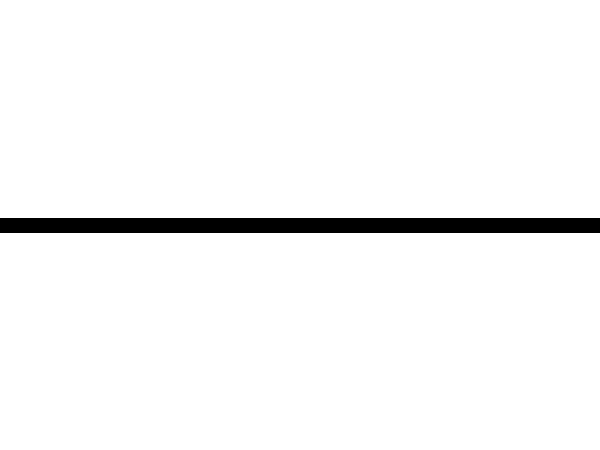 "Empire" actor Jussie Smollett takes some suspicious actions in the investigation of the horrible alleged hate crime he says he experienced. We have been here before with other victims. Was this event for real?  Co-host and journalist Brody Levesque and… 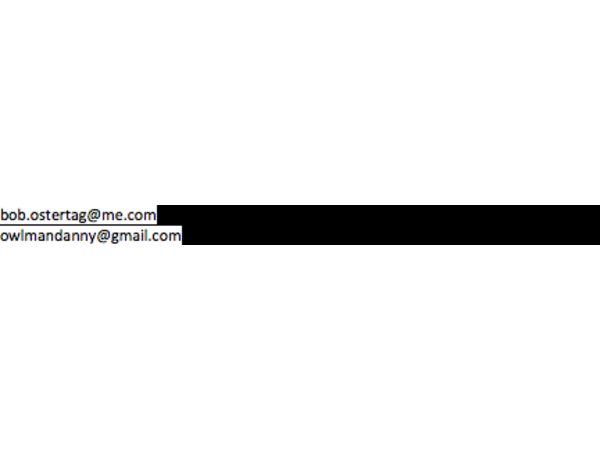 Tonight we talk to filmmakers Bob Ostertag and Daniel Nicoletta about a soon-to-be produced documentary, Thanks to Hank.   Thanks to Hank is the story of a gay saint, a liberation movement, a plague, and an approach to gay activism that…