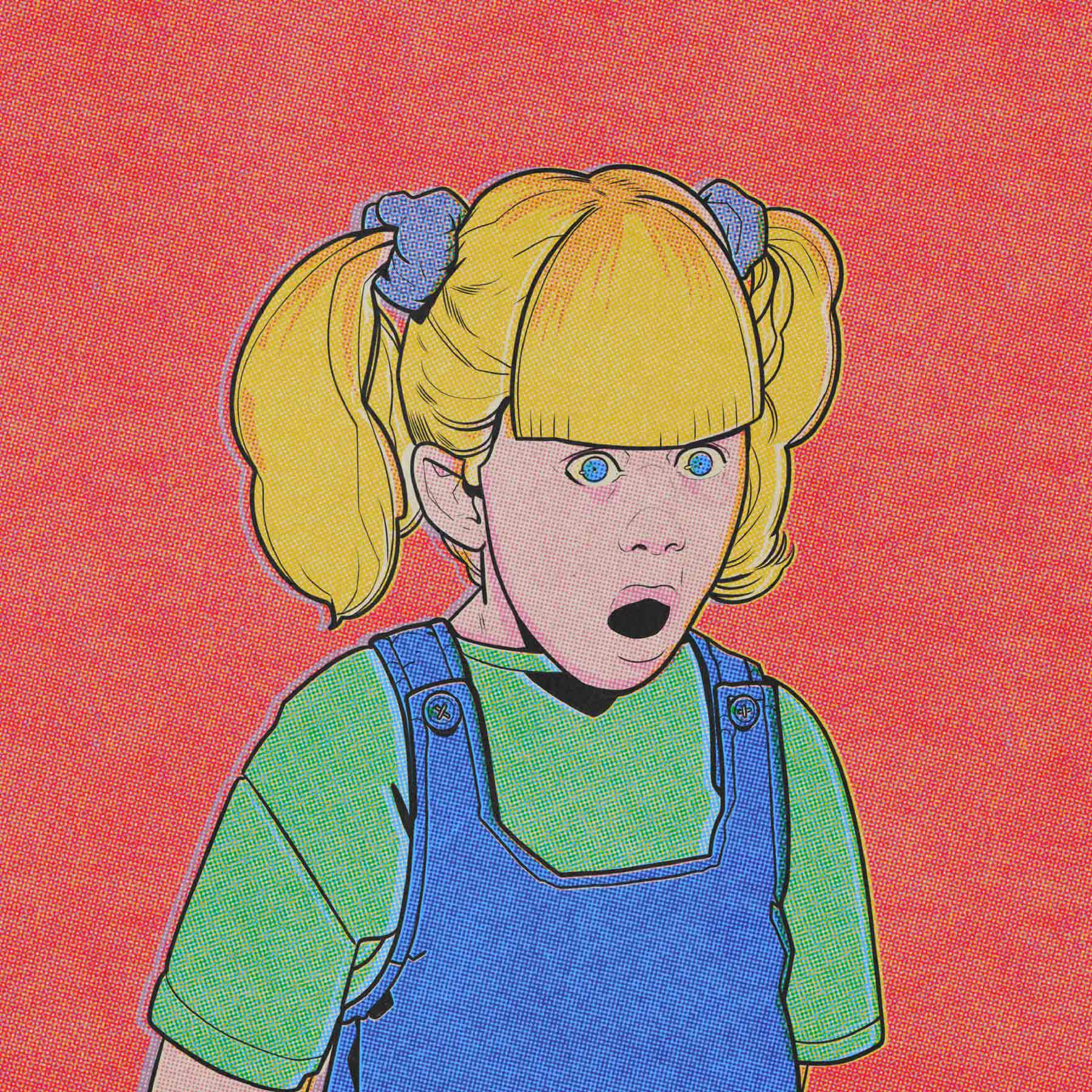 The big joke with Full House never did a gay episode despite being a show about three men cohabitating and coparenting in San Francisco. However, the fifth season introduced Derek (Blake McIver Ewing), a new friend for Michelle who’s well-mannered, soft-spoken and really good at showtunes. We’d argue that Derek, while young, still comes off as a queer-coded character, and the fact the actor himself would later come out makes the performance all the more interesting.

The history of “Yankee Doodle,” via Atlas Obscura 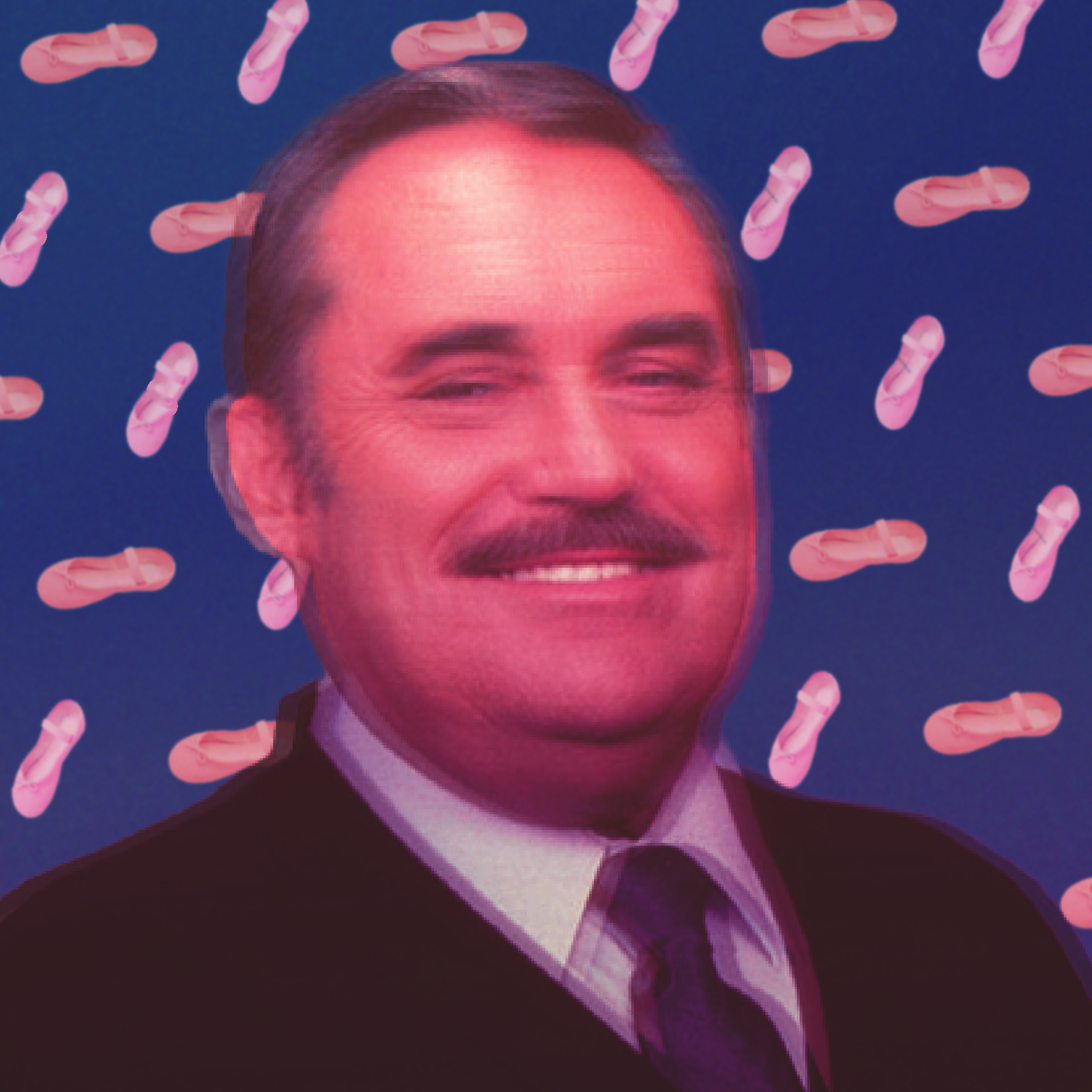 “The Competition” (February 13, 1987) Yes, we did do an episode last year in which we summed up Mr. Belvedere are a whole and said it never did an outright gay episode. We were wrong, and thanks to two different… 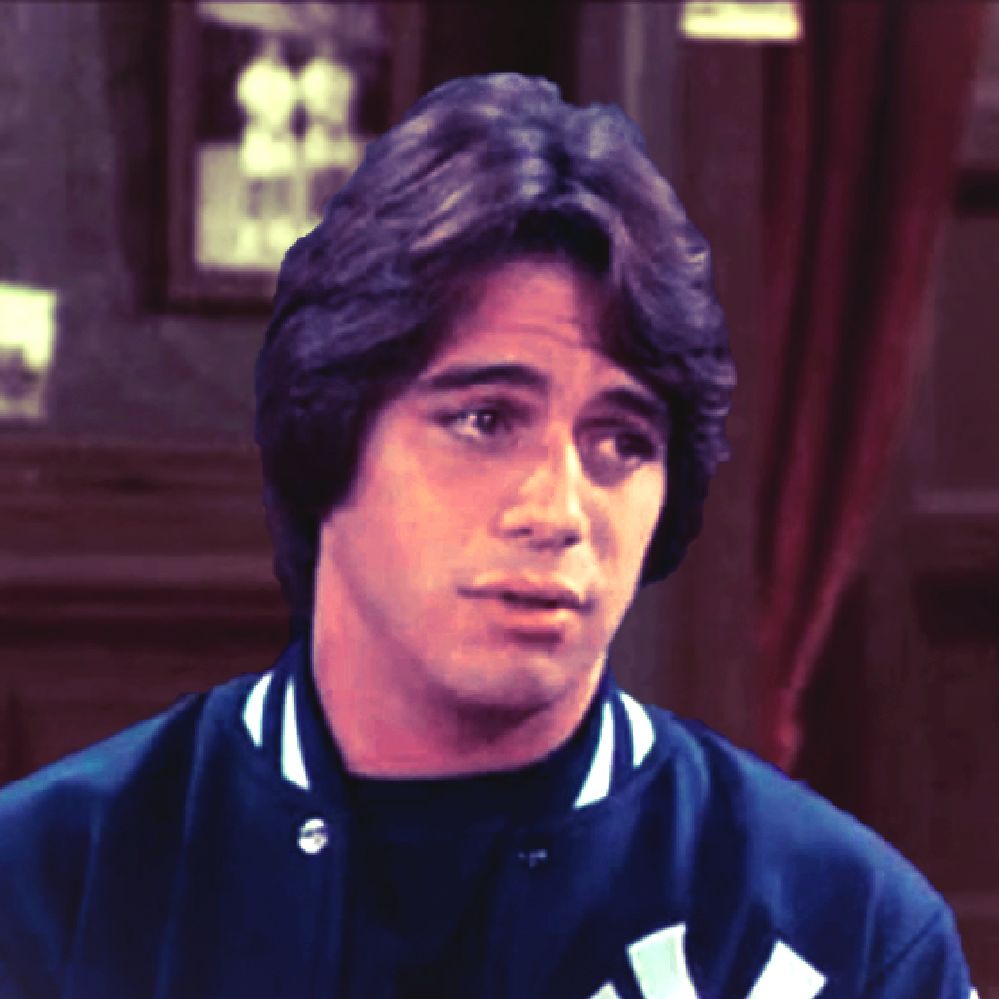 “Elaine’s Strange Triangle” (December 10, 1980) Elaine is digging her new boyfriend, but it turns out her new boyfriend is also digging Tony. This, the first episode to address the subject of bisexuality, is often a more thoughtful and nuanced…

Whelp, we’ve made it: one hundred episodes. By which I mean that we actually hit that mark several episodes ago, by various standards, but this is when we are actually observing that this is a thing we have done repeatedly…