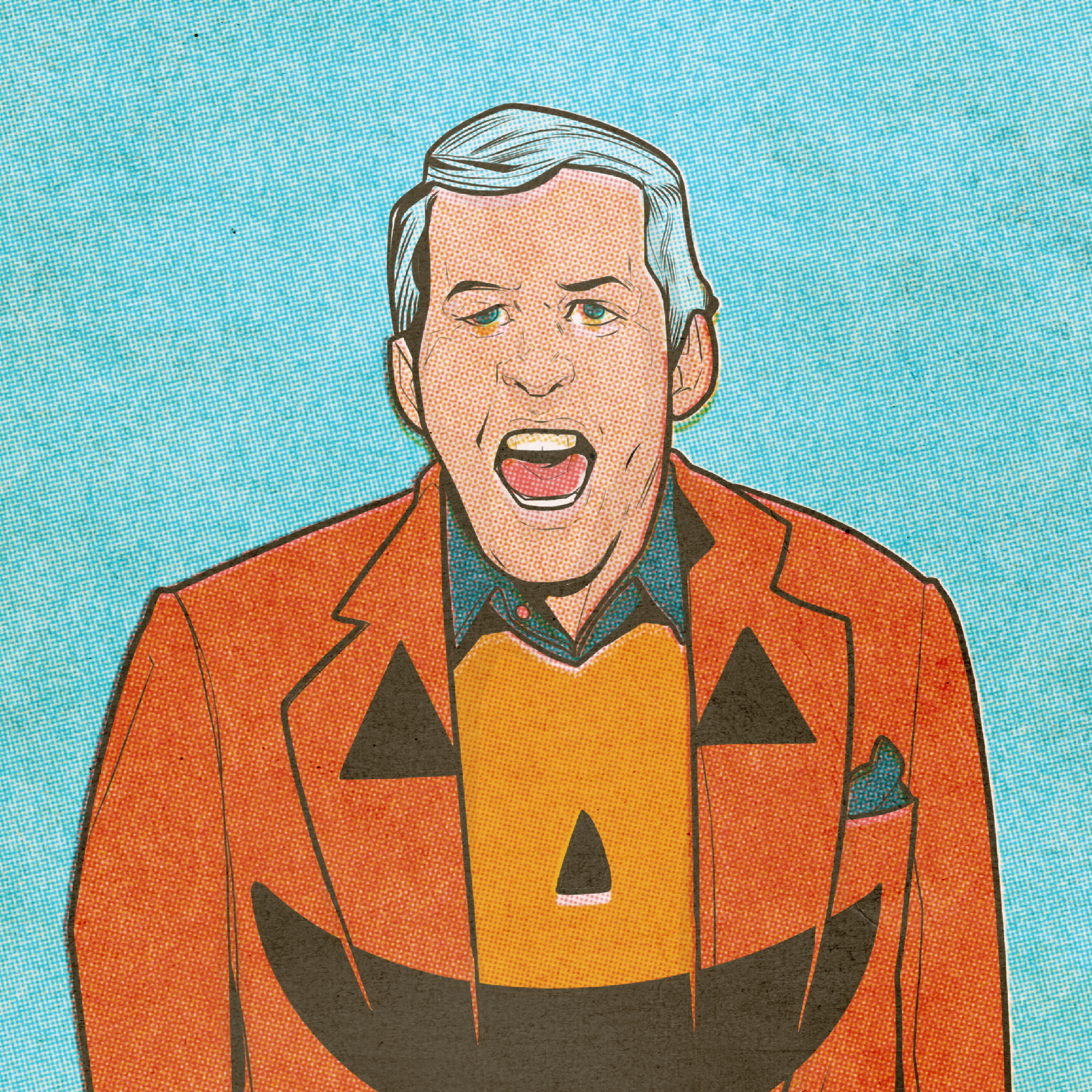 It’s the first TableCakes crossover! But is Gayest Episode Ever making an appearance on Monday Afternoon Monday or vice versa? Who cares! The point is that Sam Pancake — actor, comedian and host of MAM — is discussing The Paul Lynde Halloween Special with Drew and Glen in all its vintage bonkers badness. If there is one significant difference in this episode, it’s probably that it’s light on clips because 1) the jokes aren’t great and 2) Sam does a good enough impression of Paul Lynde that he can spare you from having to listen to the original audio.

Watch this special right now on YouTube, if you want to for some weird reason.

Subscribe to Monday Afternoon Monday and, in particular, listen to Drew’s episode about the Valerie Harper made-for-TV shocker Don’t Go to Sleep. Also the episode with Drew “Other Drew” Droege is great.

Listen to the previous GEE episodes about Jennifer Slept Here and Bewitched.

Also here is the clip from The Critic that Drew mentions. 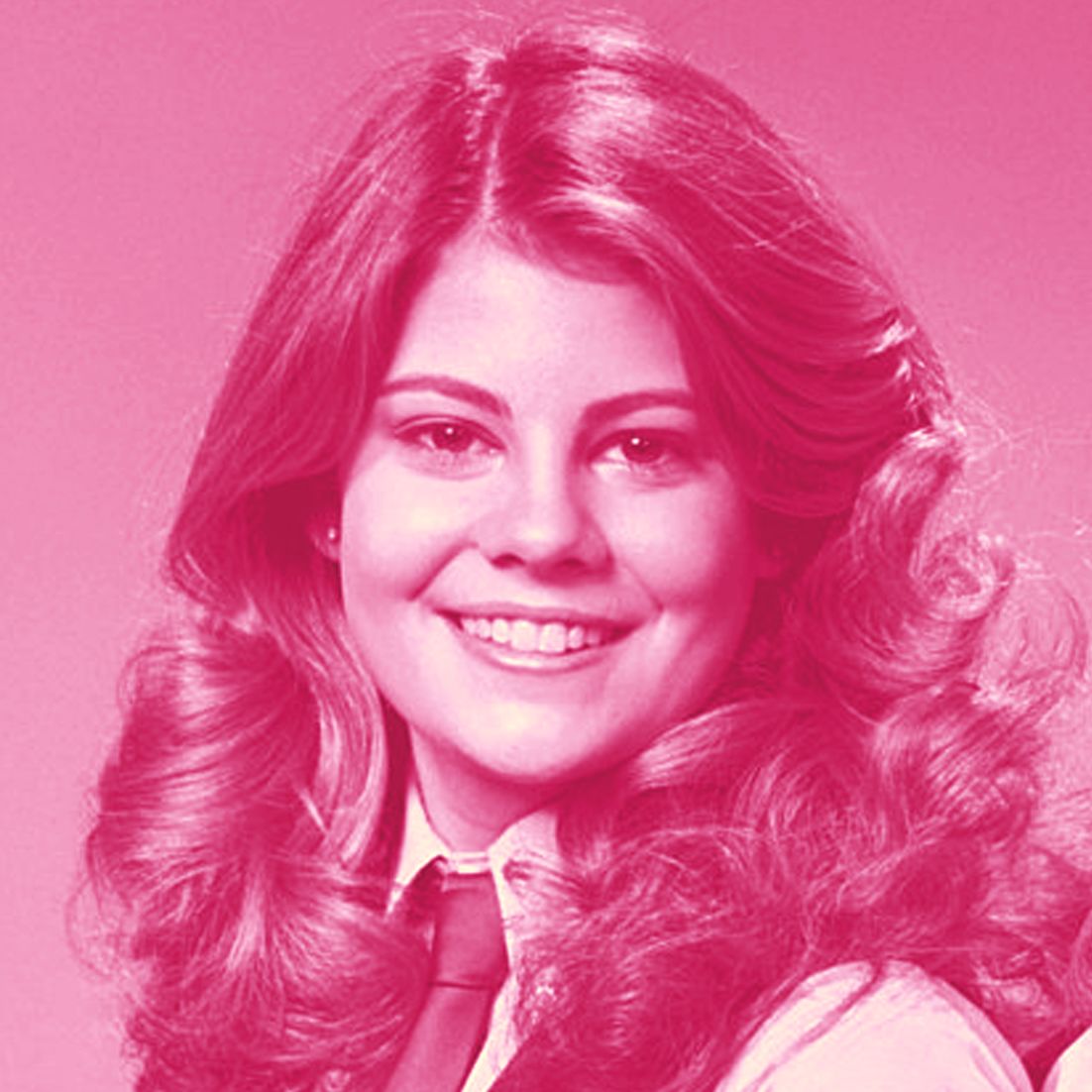 "Rough Housing" (August 24, 1979) You probably remember The Facts of Life, but you may not know that the show's first season introduced a whole slew of characters who wouldn't make it to season two and also that the first-ever… 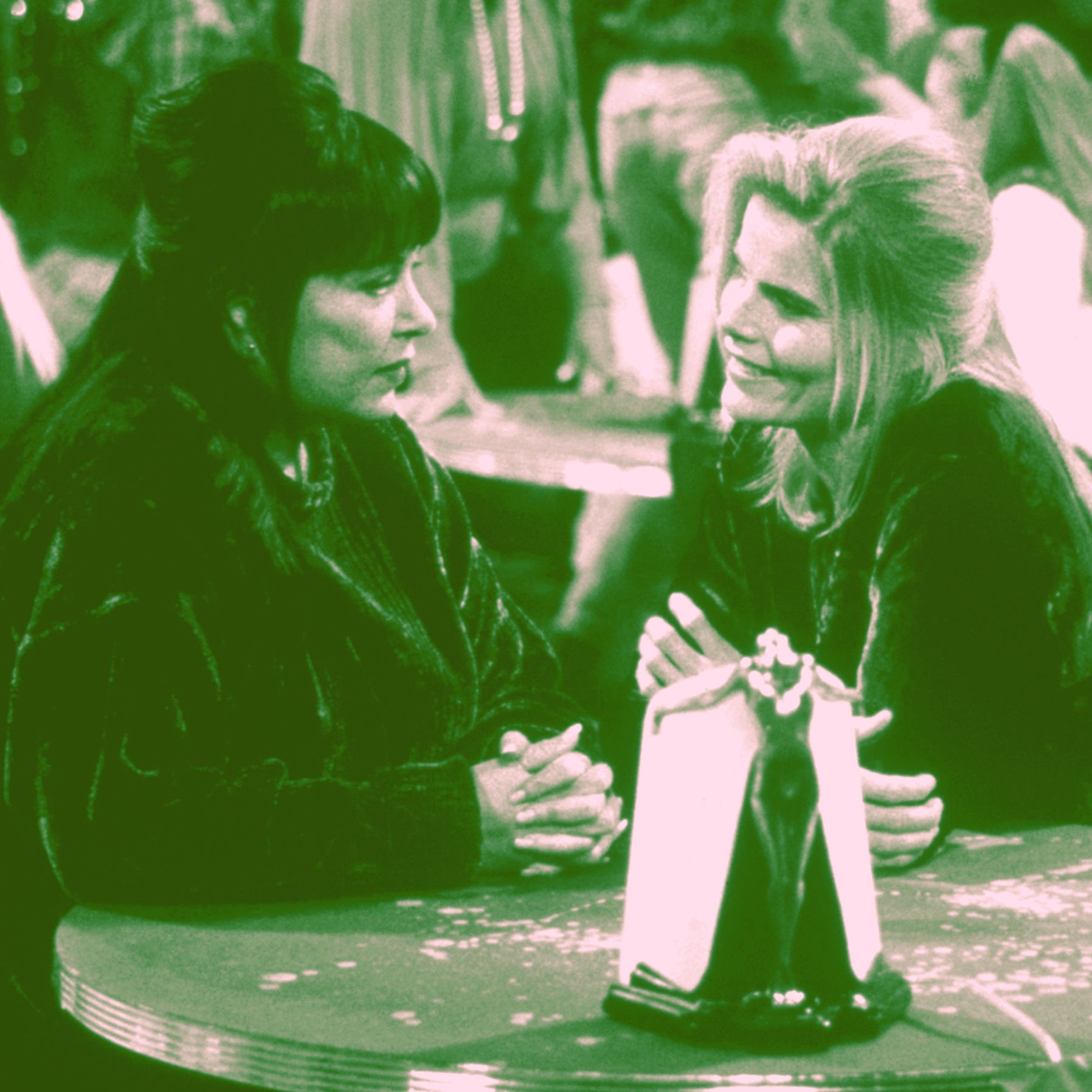 "Don't Ask, Don't Tell" (March 1, 1994) Roseanne's kiss with Mariel Hemingway wasn't the first instance of liplock between two women on American TV, but it was the most controversial. More than two decades later, Glen and Drew talk about… 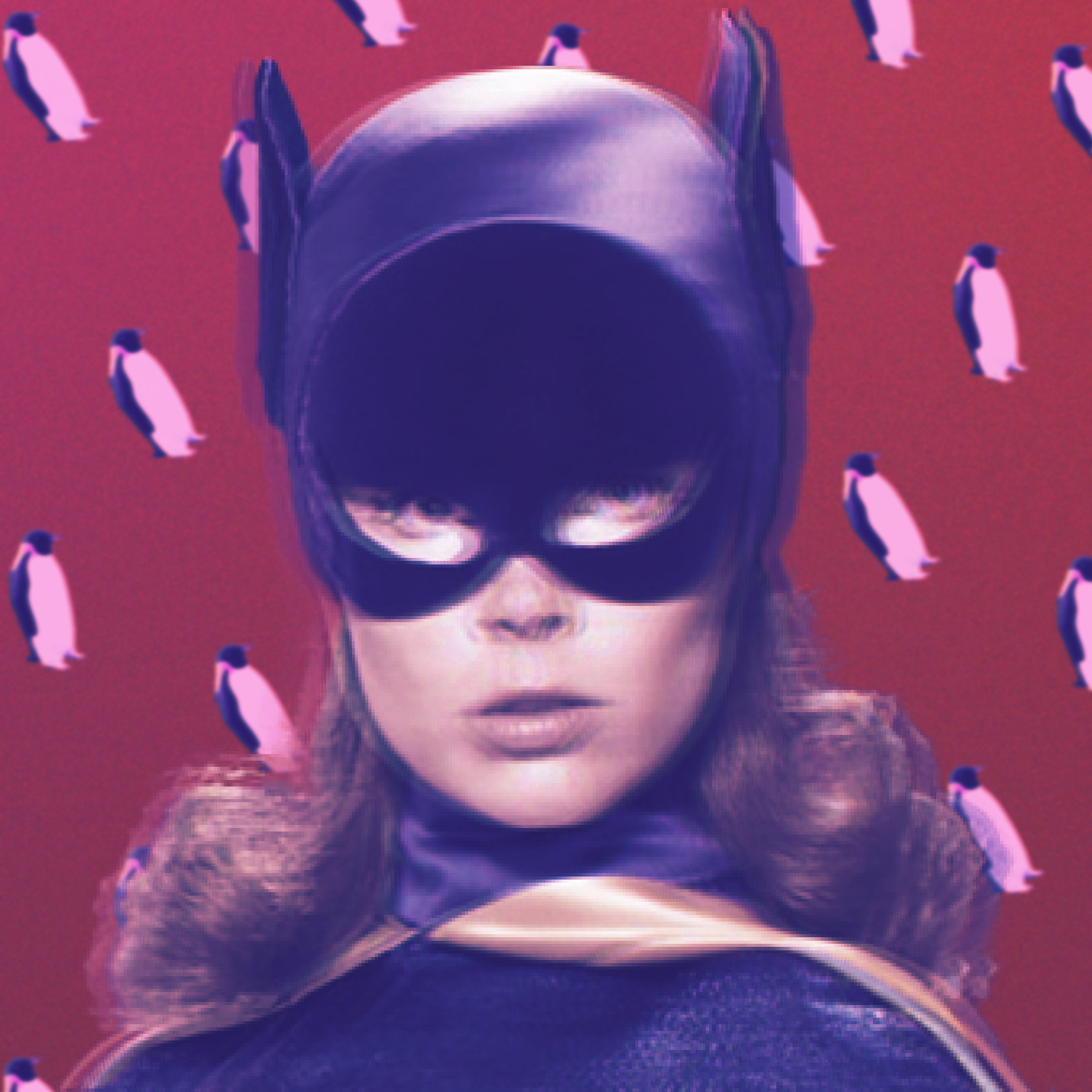 “Enter Batgirl, Exit Penguin” (September 14, 1967) The final season of the 1966 live-action Batman series saw the debut of Batgirl, a twirling, high-kicking female hero created to get more  girls invested in the series — and more dads to…