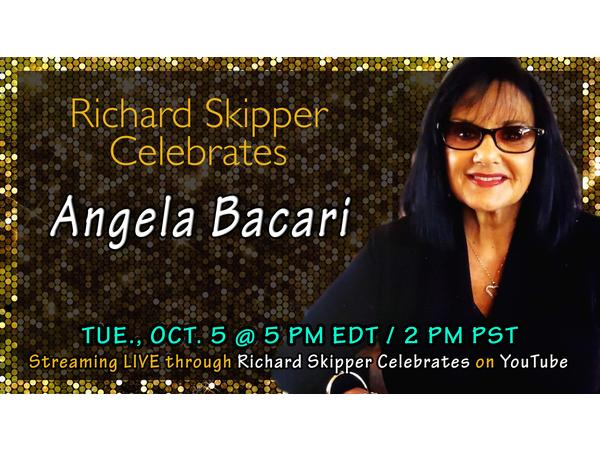 For Video Editon, Please Click and Subscribe Here: https://youtu.be/Dy09XBW-PmA Angela Bacari returns to the New York stage for the first time in almost 40 years on October 12, 2021 at Don't Tell Mama! Angela Bacari has spent years gracing stages from New York City to Las Vegas as an accomplished vocalist. She is known for the song, “Baby I'm’ Yours.” Some of her many television appearances include: The Tonight Show, the Dinah Shore Show and The Merv Griffin Show. Angela has opened for several Hollywood veterans including Rodney Dangerfield, Phyllis Diller and Pat Cooper to name a few. She has served as vocal coach for last 20 years show business luminaries such as: Liza Minnelli; grandson, Nicolas King; Marisa Berenson; worked extensively with Deana Martin preparing for her new album; and has been training and managing Billy Gilman (runner-up of The Voice). She is a private vocal coach at her local, home studio in Rhode Island. Angela still performs at special venues throughout the year and can be seen at Birdland in NYC with Nicolas King. https://donttellmamanyc.com/shows/main/6352-angela-bacari-one-night-only-10-12-21 https://www.youtube.com/user/angelabl1/featured https://twitter.com/angelabl1?lang=en

For Video Edition, Please Click and Subscribe Here: https://youtu.be/AmI9SP6Qdts Anne Steele is a multi-award winning singer/ songwriter from NYC. She released a brand new EP of original music titled Made Out Of Stars in January 2019 to critical acclaim. She had… 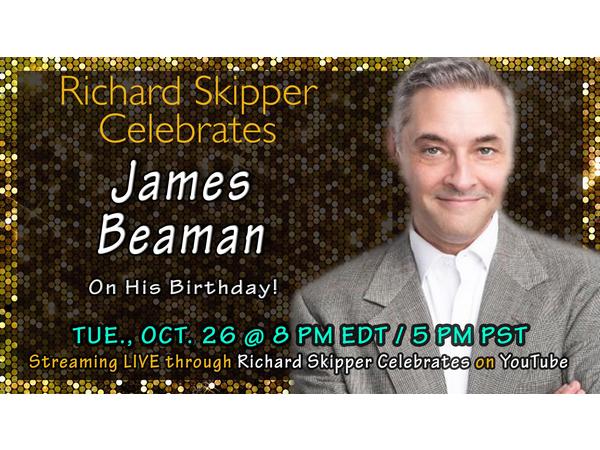 For Video Edition, Please Click and Subscribe Here: https://youtu.be/Ri8XL4xqLSo ,www.jamesbeaman.com  James Beaman has been working professionally as an actor for 34 years. His work has spanned the worlds of cabaret, female impersonation, classical theatre, Broadway musicals, independent film and episodic television.…

For the video version with the clips: https://youtu.be/8Za9WPIZk2g Eugene Curran Kelly was born in Pittsburgh, Pennsylvania. Metro-Goldwyn-Mayer was the largest and most powerful studio in Hollywood when Gene Kelly arrived in town in 1941. He came direct from the hit 1940…