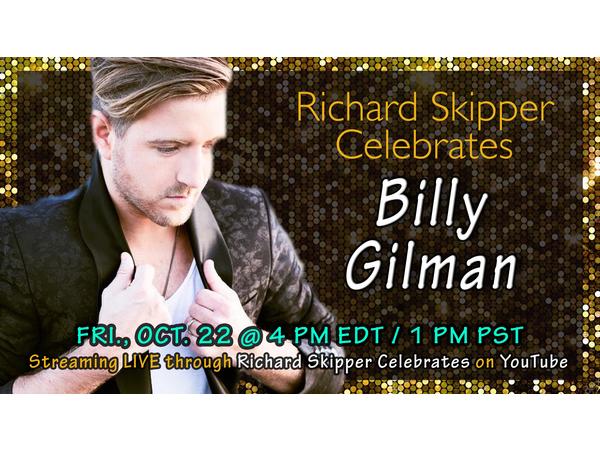 For Video Edition, Please Click and Subscribe Here: https://youtu.be/VTx9qkYOuZ8 Billy Gilman burst onto the national stage in 2000 releasing the hit single “One Voice.” His debut album was certified double platinum in the United States, and he was included in the Guinness Book of World Records for being the youngest singer to ever reach #1 on the Billboard Top Country Album charts. He has sold ten million albums worldwide and garnered awards and nods from The Grammy’s, the Academy of Country Music, the Country Music Association, Billboard Magazine, and the American Music Association. Now, Gilman is eager to come back and share his new music and his new sound with his fans after soaring to the finale of NBC's THE VOICE. “It took me a good while to figure out exactly who I was, musically speaking. As a little kid, sometimes I was just told what to sing. But now I have enjoyed coming into my own and discovering what it really is that I want to sing. And I think that my fans will dig what they hear. He shared that he is drawn to the country genre once again since the songs are storytelling tunes, and that's who he is, musically and artistically. "I'm making my transition back home, that's why I calling my newest of concerts 'Coming Home'," he said.  “Music is my life, and it is always what I will be doing with my life. Releasing his newest anthem “Soldier” and 20th anniversary edition of his hit “One Voice” with vocal group HOME FREE, Gilman is more confident than ever standing behind a message he feels this world needs to hear. “We all need to be Soldiers in every way to create a kinder world where we all are one voice.” https://www.billygilman.com

For video version, click here: https://youtu.be/Y8vmqaxjOYY Maria Elena Infantino Is an International Singer and Actress who speaks 5 languages fluently (Italian, French, Spanish, Bulgarian and English) and sings in 7. Half Italian, half Bulgarian, who grew up in Rome, Italy. Daughter…

Penguin Rep Theatre in Stony Point, New York founding artistic director Joe Brancato is Richard Skipper’s guest. His credits include critically acclaimed productions of McKeever's DANIEL'S HUSBAND and AFTER which transferred to Off Broadway from Penguin Rep, as well as Erasmus Fenn's… 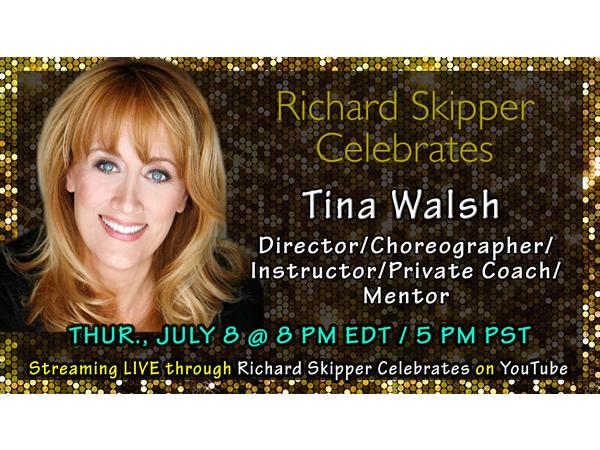 For Video Edition, Please Click and Subscribe Here: https://youtu.be/cBo-5Q1P_d0 Tina Walsh has truly dedicated her life to the stage, working with some of the most celebrated Broadway directors & choreographers: Hal Prince, Tommy Tune, Jerry Mitchell, Gillian Lynne, to name a…