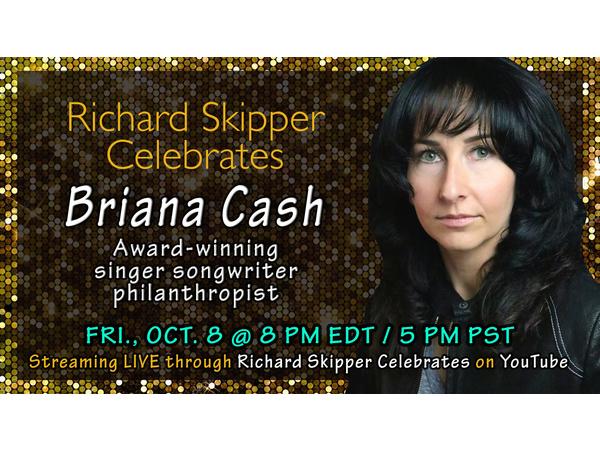 For Video Edition, Please Click and Subscribe Here: https://youtu.be/NeX6n_c16cE Briana Cash is an award-winning singer-songwriter and philanthropist. Her music has been licensed on multiple TV networks, films and in shopping malls and airports globally. She is a member of SAG-AFTRA, Guild of Music Supervisors, The Society of Composers and Lyricists, The Alliance for Women Film Composers, The Academy of Television Arts & Sciences, and a voting member of The Recording Academy. Her music considered in eight categories for the 58th Annual Grammy Awards. Briana’s song, “Cranberry Lake” is in the award-winning film, Aga. Written and directed by Milko Lazarov and produced by Veselka Kiryakova. Bulgaria’s submission into the 2020 Oscars best international feature category. The film premiered at the Berlin international film festival in 2018. Aga went on to be screened at a number of international film festivals, including Sarajevo and Valladolid, where it won awards. In October 2018, Aga was the main winner at Bulgaria’s Golden Rose film festival, collecting awards in the best film, best director and best cinematography categories. Briana had the honor of working with award winning composer Penka Kouneva. Her eclectic writing technique and diverse sound covers a lot of ground. Her main styles as a performer are Jazz, Pop / Adult Contemporary, R&B and Adult Alternative, similar to artists such as Norah Jones, Sade, Amy Winehouse and Sting. Briana has her own unique sound regardless of genre. This former classically trained vocalist believes all styles have a way of crossing over and are interconnected. https://www.brianacash.com 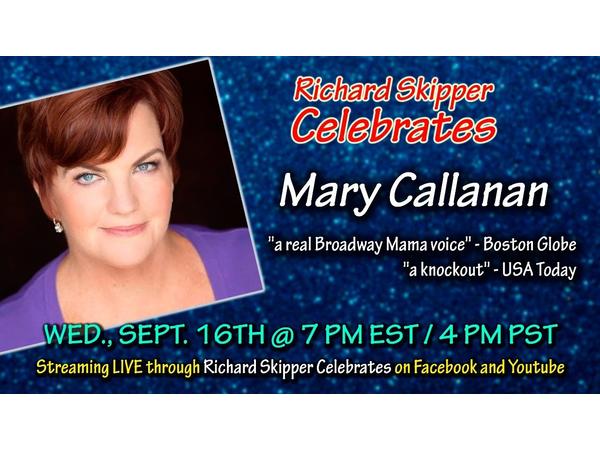 Mary Callanan is an actor and cabaret performer, currently furloughed from the National Tour of the Lincoln Center production of My Fair Lady. Previous Broadway shows include, Annie, Mamma Mia! and Bandstand. With long-time cabaret partner Brian Patton, she has…

The Age of Enlightenment changed the way mankind thought about life, culture and human relationships. In her evocative new book, The Power of Acknowledgment, Judith W. Umlas unleashes the concept of an Age of Acknowledgment we can all help bring… 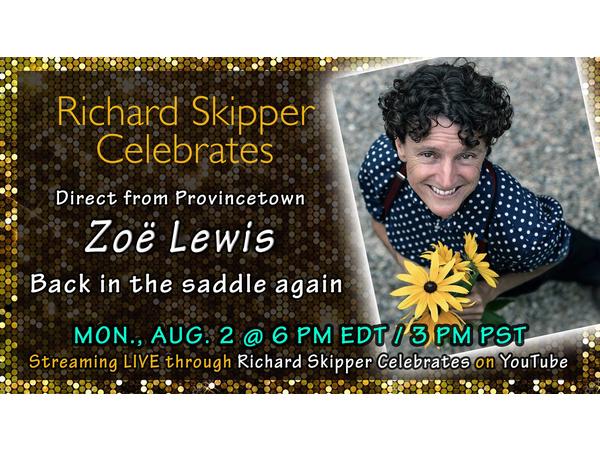 For Video Edition, Please Click and Subscribe Here: https://youtu.be/Ar4Zp34WpXQ Originally from the UK, Zoe now lives and performs in Provincetown, Cape Cod. She's traveled to over 70 countries picking up musical grooves and stories along the way, released ten albums of…