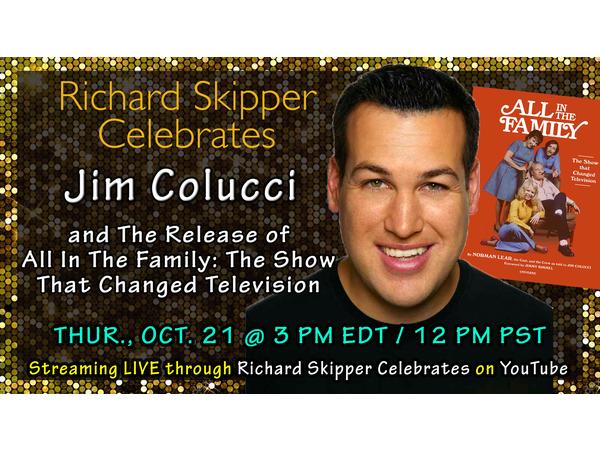 For the video version, click here: https://youtu.be/pezfdppdNc0 SALLY WILFERT has appeared on Broadway in the Tony Award-winning production of Assassins, The Adventures of Tom Sawyer, and King David. She also toured the country as Rona Lisa Peretti in the first…

For Video Edition, Please Subscribe Here: https://youtu.be/c7Z5Y8ShqDc Michael Anastasio: https://www.amazon.com/Gay-Boys-Life-Surviving-America/dp/B099HX1SPZ Born in Louisville, KY on September 4, Michael Anastasio lived there until 1975 when he relocated to Indianapolis for nearly four years, then on to Chicago for another four, then nearly three…

For Video Edition, Please Click and Subscribe Here: https://youtu.be/iD4h0UR05DM Terence Guardino is a well-known Western and Vedic astrologer residing in Los Angeles, California. Terence began his astrological career in 1977 and hosted a public access TV show “Astrology and You,” from…