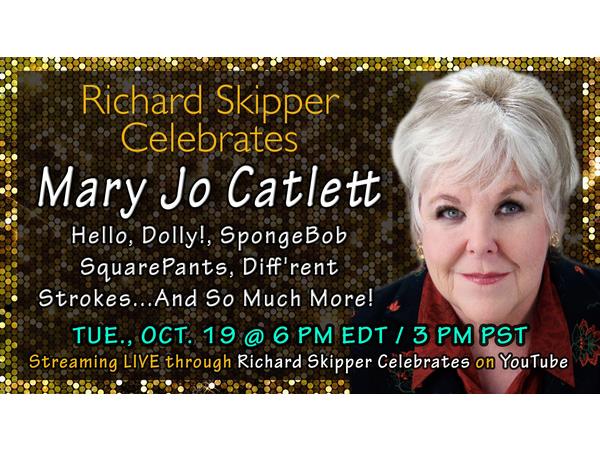 For Video Edition, Please Click and Subscribe Here: https://youtu.be/uIzOkvICWWw Mary Jo Catlett has been part of the main voice cast on SpongeBob SquarePants (1999) since its premiere, playing SpongeBob's teacher, Mrs. Puff. She is an unmistakably happy and hearty veteran character actress and comedienne who has found success in all three mediums (stage, film and television) with her trademark flowery voice, giddy demeanor and ever-cheery disposition. Having made her off-Broadway debut in 1963, the endearing Mary Jo Catlett is now broaching six decades in the entertainment business. Catlett was born on September 2 in Denver, Colorado, the daughter of Robert and Cornelia (Callaghan) Catlett. A graduate of Loretto Heights College in Denver, she was drawn to acting quite young -- musical comedy, in particular. While she made her off-Broadway debut in a 1963 melodrama, "Along Came a Spider", which opened at the Mermaid Theatre, the following year Mary Jo was right back in her tuneful element scoring as Ernestina in the original Broadway production of "Hello, Dolly!" starring Carol Channing. It was not until the mid-1970s that she began making the normal rounds with dozens of appearances on the sitcom circuit, including roles on "The Bob Newhart Show", "M*A*S*H", "Mr. Belvedere", "Night Court", Gimme a Break", "Saved By the Bell", "Maude" and "Welcome Back, Kotter". In 1982, she joined the cast as a housekeeping regular for television kids Gary Coleman, Todd Bridges and Dana Plato on Diff'rent Strokes (1978) and found plentiful work on lightweight dramatic series too such as "Murder, She Wrote," "Matlock" and "Fantasy Island". In daytime, she was nominated for an Emmy Award during the 1989-1990 season of General Hospital (1972). 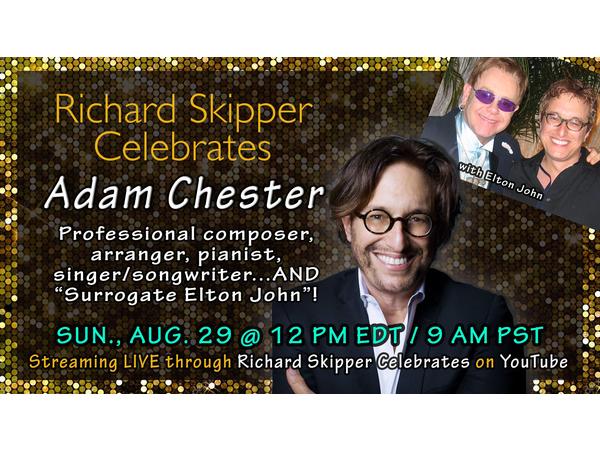 For Video Edition, Please Click and Subscribe Here:  https://youtu.be/S89wuulRMRk Talking with Richard on his show made me think about things I haven’t thought of since, oh, well at least, last Monday. And even though the interview might have started early in…

For video version, click here: https://youtu.be/nm031-7yft4 Jeri Sager made her Broadway debut as Frumah-Sara in the 25th Anniversary production of Fiddler on the Roof, starring Topol. She then went on to star as Grizabella in CATS, Eva Peron in EVITA,…

For video version of the show, click here: https://youtu.be/J8beTnEqlrw TOM VIOLA is the Executive Director of Broadway Cares/Equity Fights AIDS (BC/EFA), one of the nation’s leading industry-based not-for-profit fundraising and grant-making organizations. Since its founding in 1988, BC/EFA has raised…