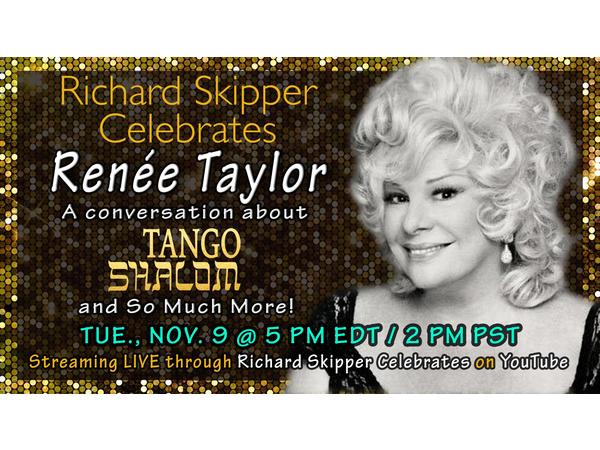 For Video Edition, Please Click and Subscribe Here:  https://youtu.be/RRe3aT2kTfQ Renée Taylor was born in the Bronx, New York to Frieda (née Silverstein) and Charles Wexler. She grew up in South Beach Florida where eventually, after years of success, she was given the key to the city. She worked as a comedian in the early 1960s at the New York City nightclub BonSoir where her opening act was a then unknown Barbra Streisand. Taylor earned notice for her portrayal of Eva Braun in Mel Brooks' The Producers (1967), and continued to act in several film, television, and theater productions. However, despite an impressive 50-year resume, she is best remembered as Sylvia Fine, the overbearing, classic Jewish mother of Fran Drescher's title character in The Nanny. After marrying actor Joseph Bologna in 1965, Taylor and Bologna co-wrote the Broadway hit comedy, 'Lovers and Other Strangers' and received an Oscar nomination for writing the 1970 film adaptation. They wrote and co-starred in the romantic comedy, Made for Each Other (1971), and won an Emmy for writing the 1973 TV special, Acts of Love and Other Comedies (1973). They also co-directed and co- starred in the film, It Had to Be You (1989), adapted from their play. Their famous interfaith marriage was blessed by the Pope, the Dalai Lama and Marianne Williamson. She has one son, Gabriel Bologna (b. April 1, 1969), who directed his parents in the newly released interfaith, dance comedy film, Tango Shalom, Joseph’s last performance. The elder Bologna also co- wrote the script. Taylor currently lives in Los Angeles and recently became a great grandmother. https://www.imdb.com/name/nm0853041 https://www.tangoshalommovie.com/

For the video version, click here: https://youtu.be/pezfdppdNc0 SALLY WILFERT has appeared on Broadway in the Tony Award-winning production of Assassins, The Adventures of Tom Sawyer, and King David. She also toured the country as Rona Lisa Peretti in the first… 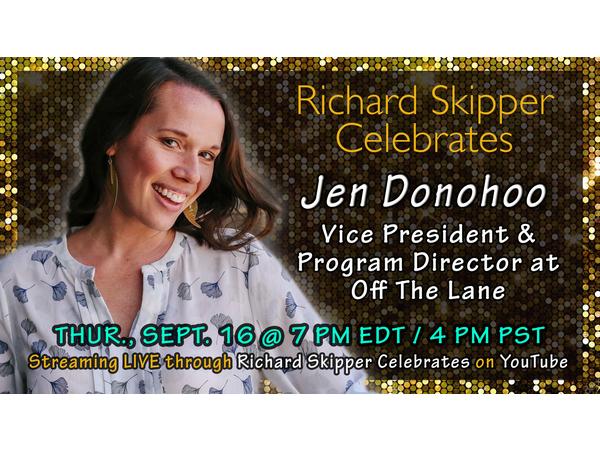 For Video Edition, Please Click and Subscribe Here:  https://youtu.be/VQ2Z1cLzg7s t was so fantastic to hang out with Richard tonight! (9/16/21) Incredible interviewer and made me feel at ease right off the bat. Really appreciated the research that he did and the…