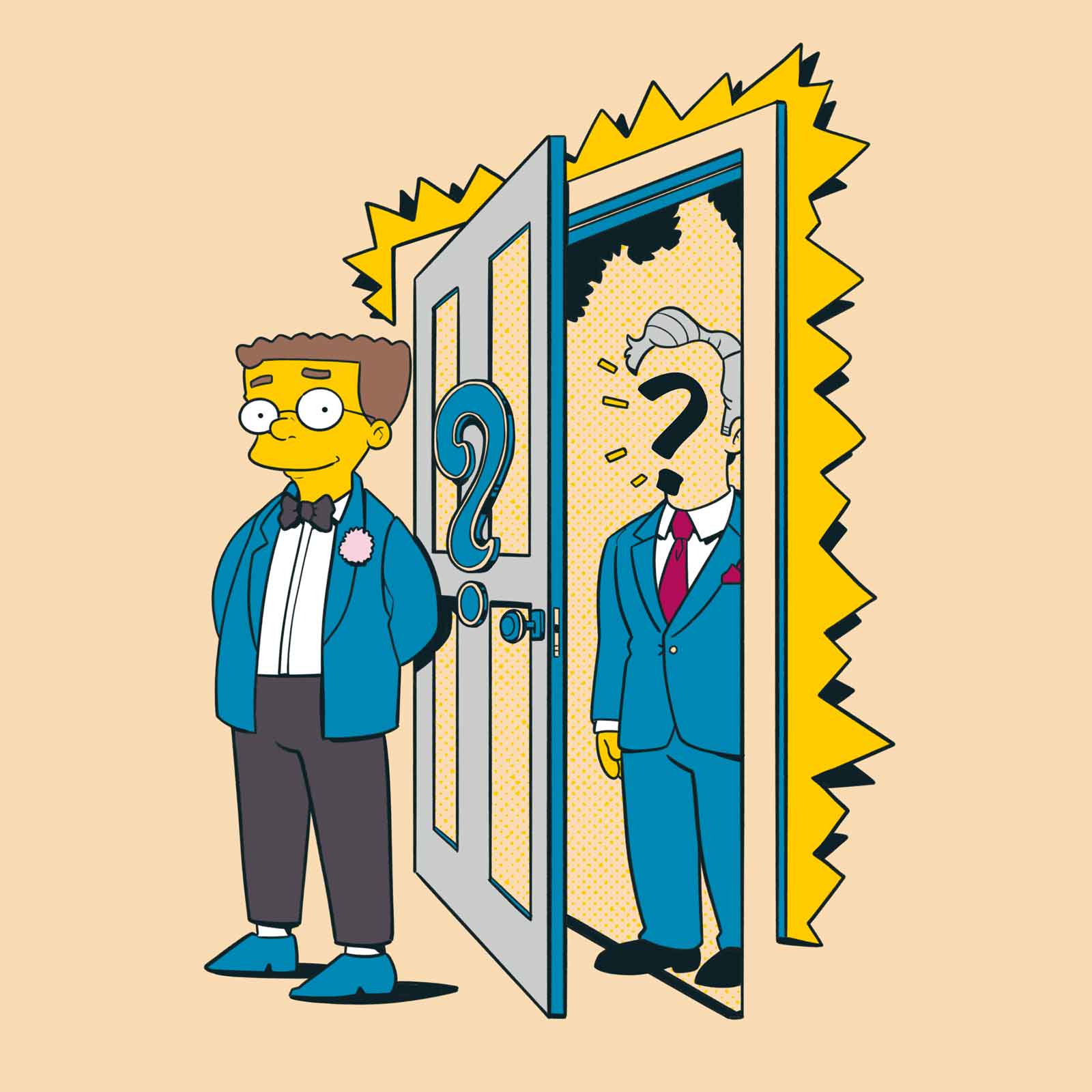 Either we traveled to the future or the showrunner of The Simpsons reached out and asked us if we want to preview a new Smithers-centric episode airing this Sunday. Maybe both? This new episode happens to be written by Rob LaZebnik (a straight) and Johnny LaZebnik (his son, a gay), and we spoke with both of them about how they write together, what it’s like growing up gay in the shadow of Smithers and what it means that Helen Lovejoy is down with the gays.

Watch “Smithers & Beyond: Every LGBT Joke on The Simpsons” if you haven’t already and you have 2.5 hours to kill.

And if we’re talking about stuff we did, listen to the “Glen Writes a Golden Girls” episode.

Also listen to the story about how Gayest Episode Ever helped get Tony Rodriguez cast as the  new Julio on The Simpsons.

We are extra special stoked on the art for this episode, which if you’re not seeing on your podcast app of choice you should check out on the main website. It’s by Ian O’Phelan, who has done all the episode art this season and whom you should hire to draw more cool stuff. Check out his art here. 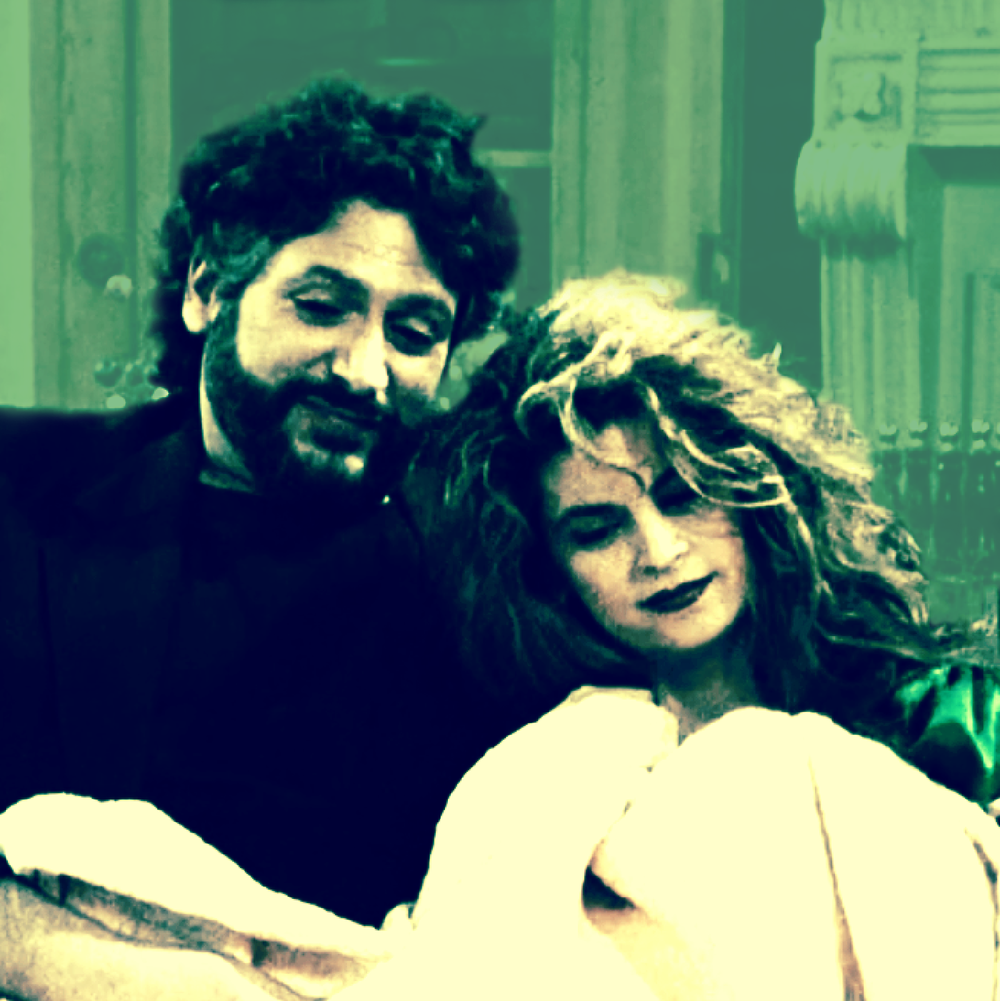 “Rebecca’s Lover... Not” (April 23, 1992) Gayest Episode Ever kicks its hiatus into the gutter with the first installment of it second season. And yes, we’re back in Boston with Cheers, but it’s a very different show in its tenth… 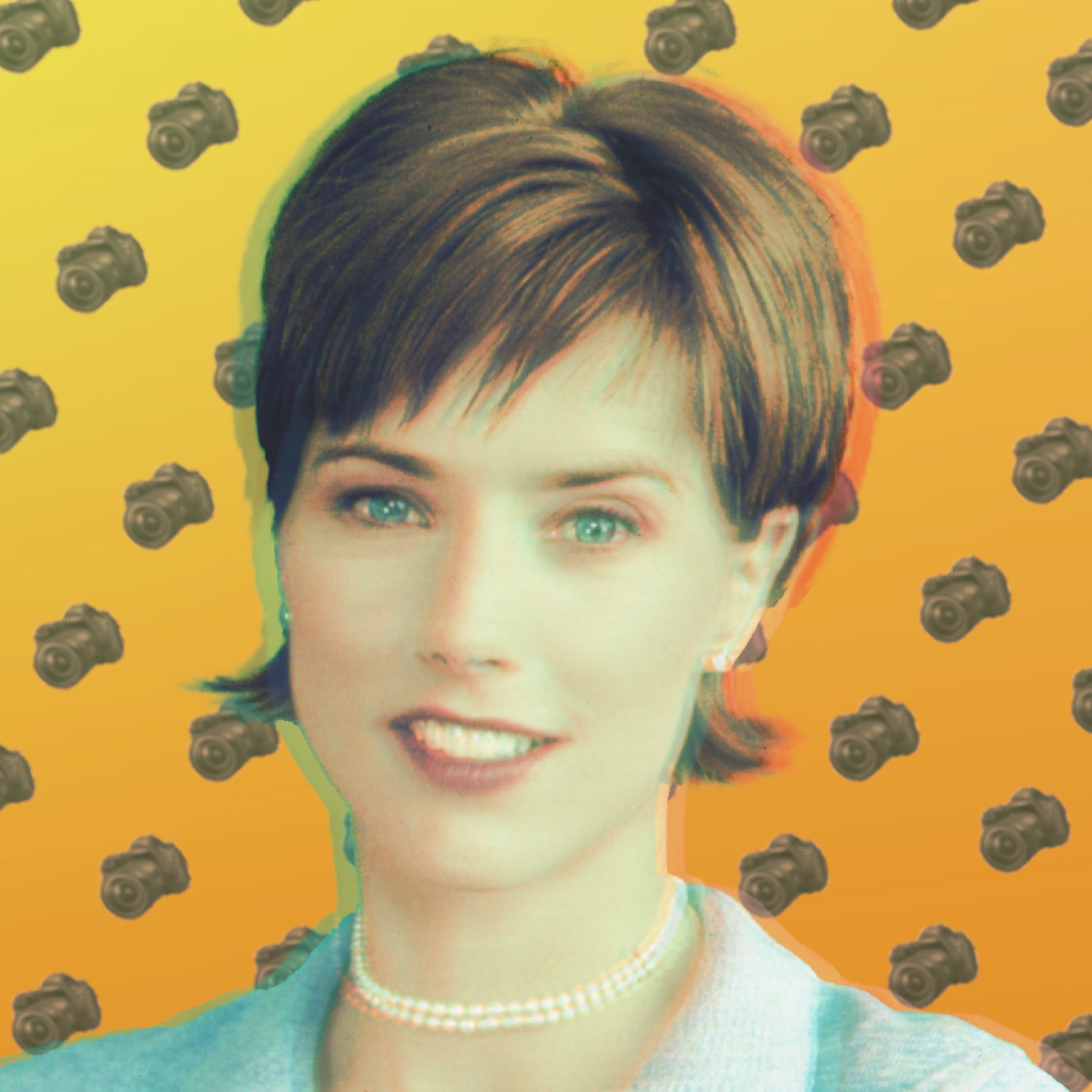 “Woman Gets Plastered, Star Gets Even” (January 23, 1997) There was a time when two different networks were trying to push Téa Leoni as a sitcom star. The Naked Truth’s three seasons spanned ABC and NBC, and while it didn’t… 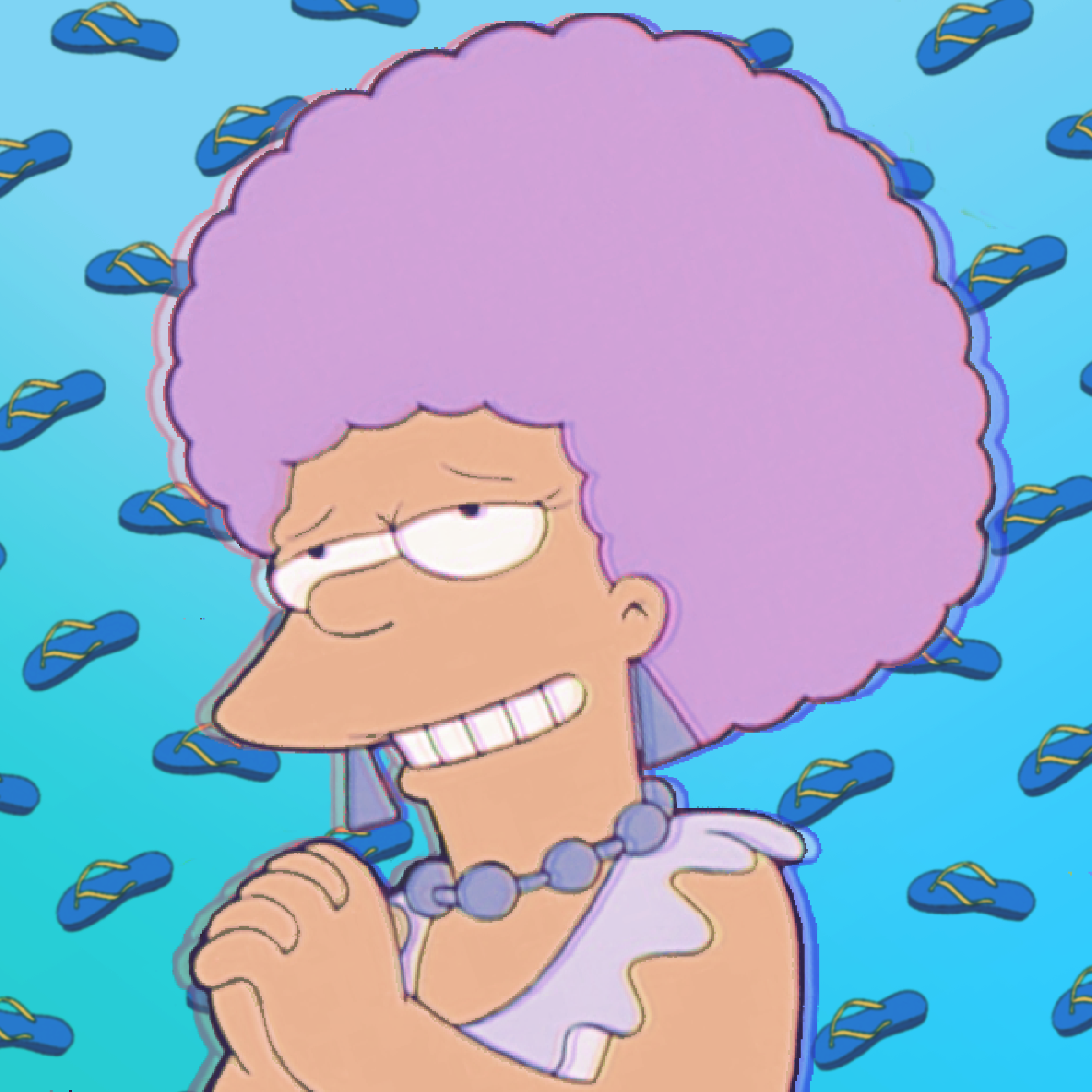 “Livin’ la Pura Vida” (November 17, 2019) The Simpsons are going to Costa Rica! Gayest Episode Ever returns for its fourth season with an installment of The Simpsons that demonstrates how much the show has evolved in 31 seasons. But…