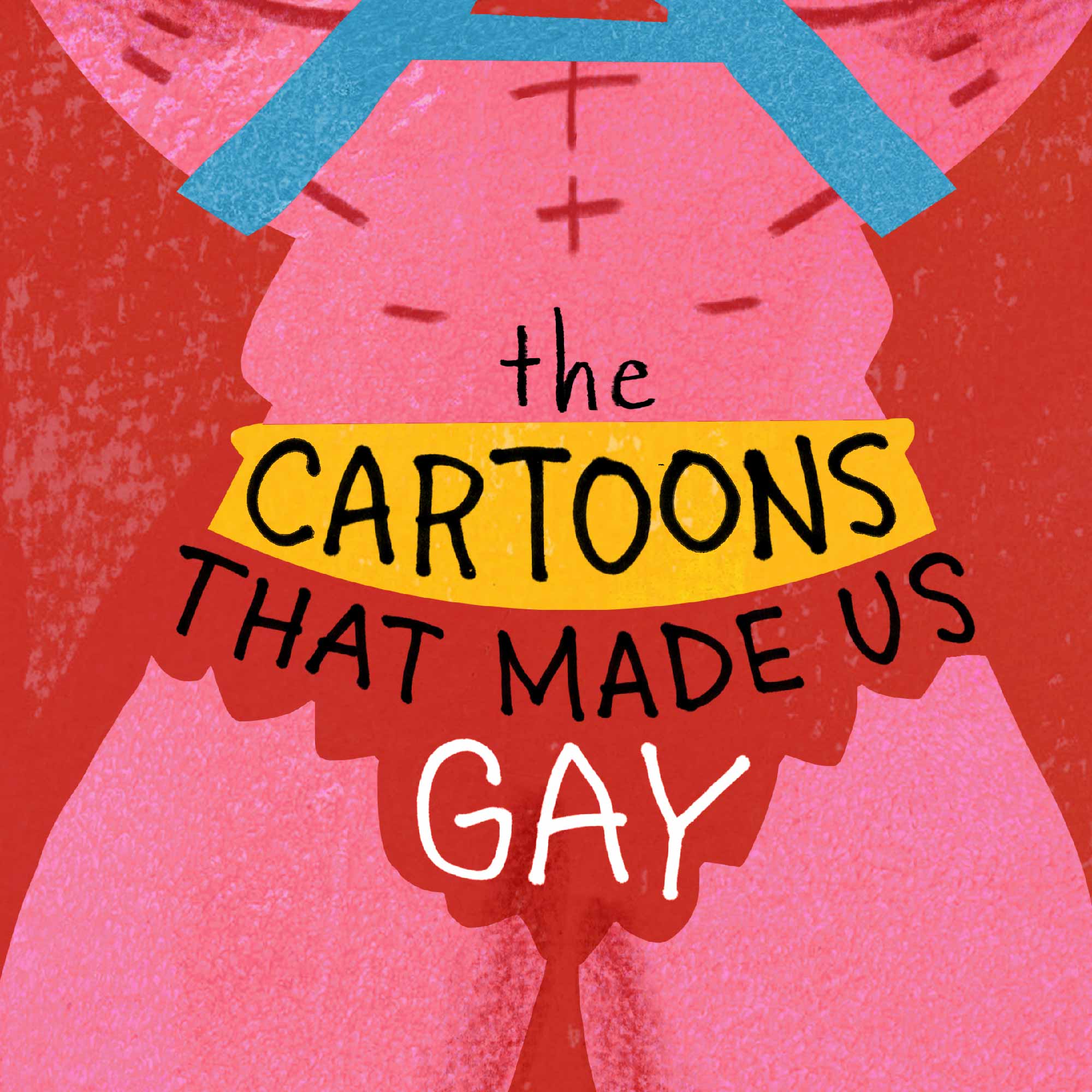 It’s finally here: The Cartoons That Made Us Gay, our new Patreon-exclusive bonus podcast, focused on queer readings of the cartoons of our youth. While this series will comprise ten episodes only available on our Patreon feed, we’re putting the first part of the first episode on the main feed to show off what we’re doing.

To listen to the full version of this episode, all you need to do is pledge $1 a month on Patreon and subscribe to the Patreon-only feed for fancy people in your podcast app of choice. It’s easy! You should do it! But we’re biased!

This episode focuses on the 1987 run of Teenage Mutant Ninja Turtles — specifically “Michelangelo Meets Mondo Gecko,” which is all about Mike being drawn to the man (or man-gecko) of his dreams, and we couldn't think of a weirder way to kick off this new podcast project. In doing this episode, we hoped to make this cartoon series accessible even for people who have never watched the show, but let us know how we did.

Coming up next: Jem and The Holograms!

The logo for The Cartoons That Made Us Gay was designed by Jeff Hinchee.

Show notes that will make more sense if you listen to the full episode on Patreon:

In case you're not familiar with the “Asian cliche” musical motif

And yes, we do have an official website! We even have episode transcripts courtesy of Sarah Neal. This episode was edited by Meika Grimm. This is a TableCakes podcast. 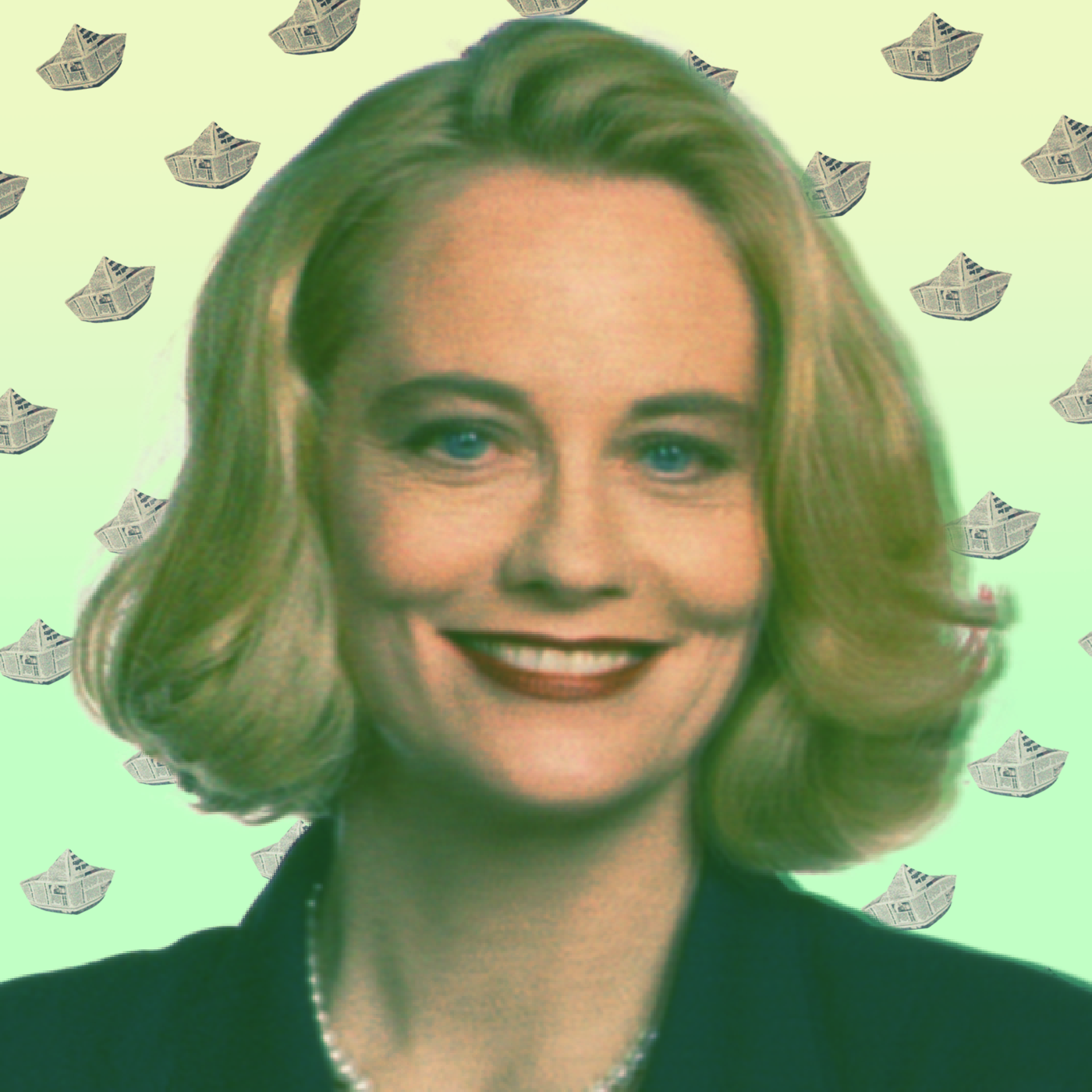 “Three Women and a Dummy” (May 13, 1996) Alongside Murphy Brown, Designing Women and The Nanny, Cybill was one of CBS’s female-forward heavy-hitters in the 1990s. It didn’t last as long as the other three — and yes, there’s quite… 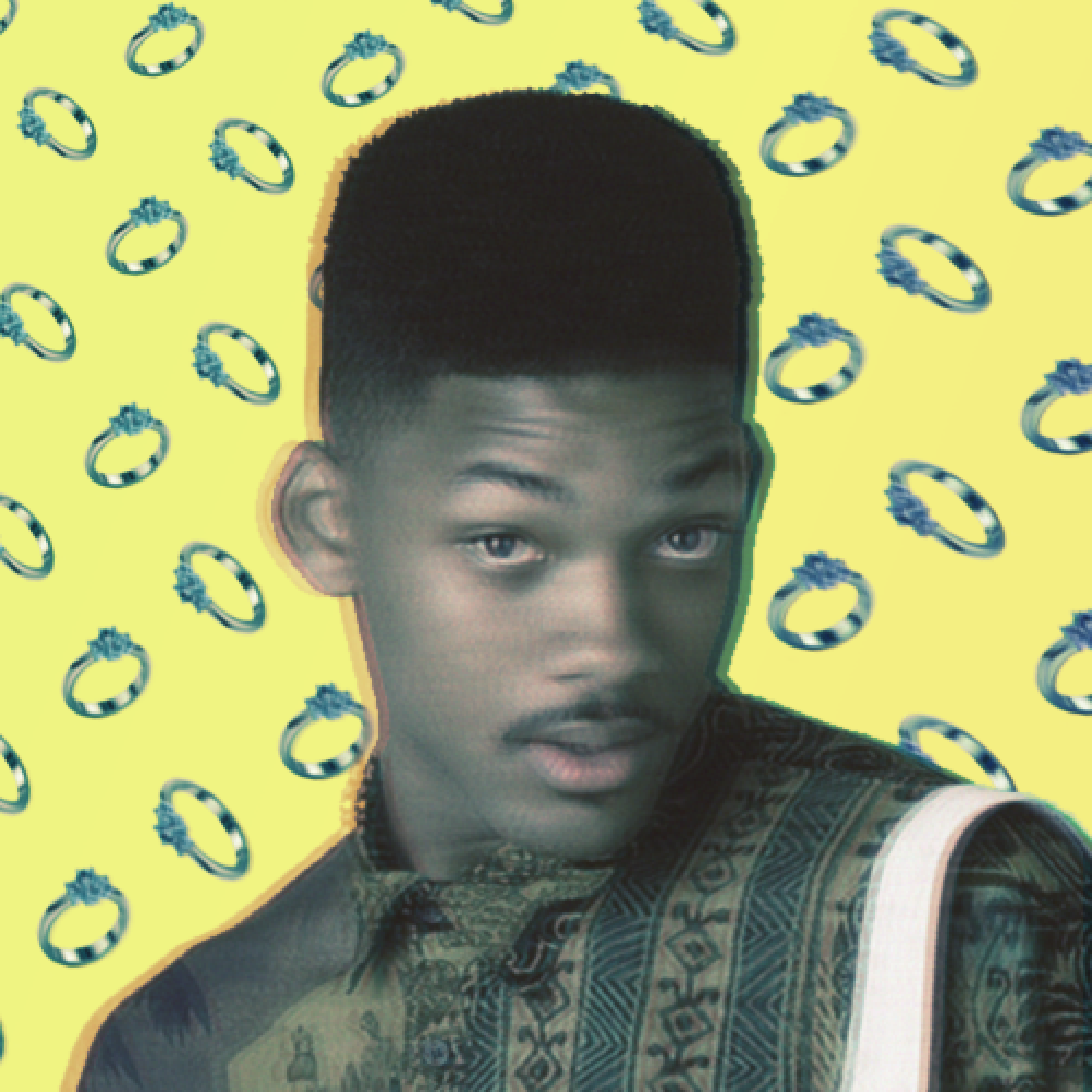 “As the Will Turns” (April 10, 1995) This is as close to a gay episode as Fresh Prince of Bel-Air ever got. And while it’s not necessarily the funniest piece of TV ever, it makes for a hell of a… 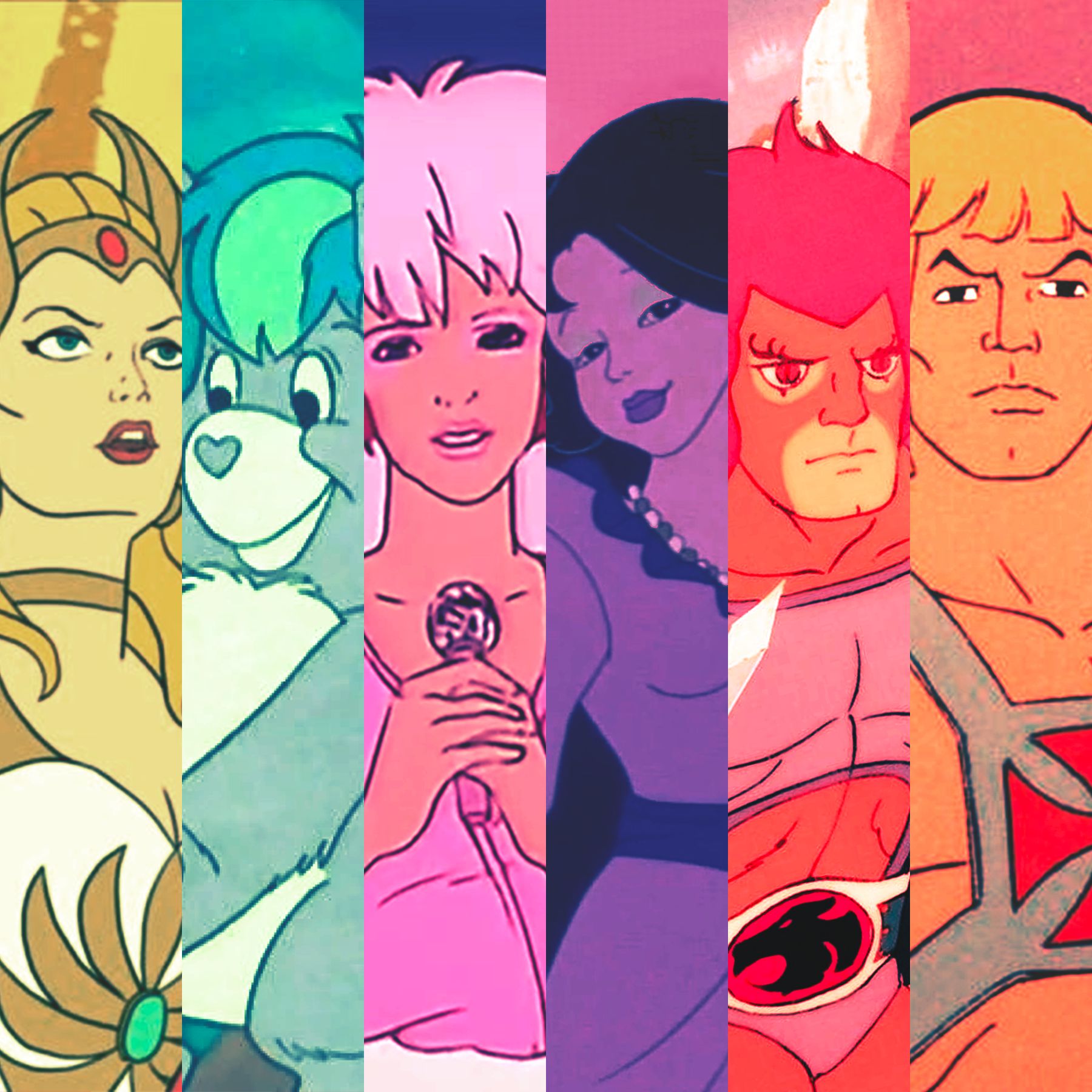 Warning! Warning! You are encountering an atypical installment of this podcast. Instead of the discussion of sitcoms, this one concerns the discussion of 1980s cartoons — and with none other than leading ’80s cartoon authority and Netflix director of original…