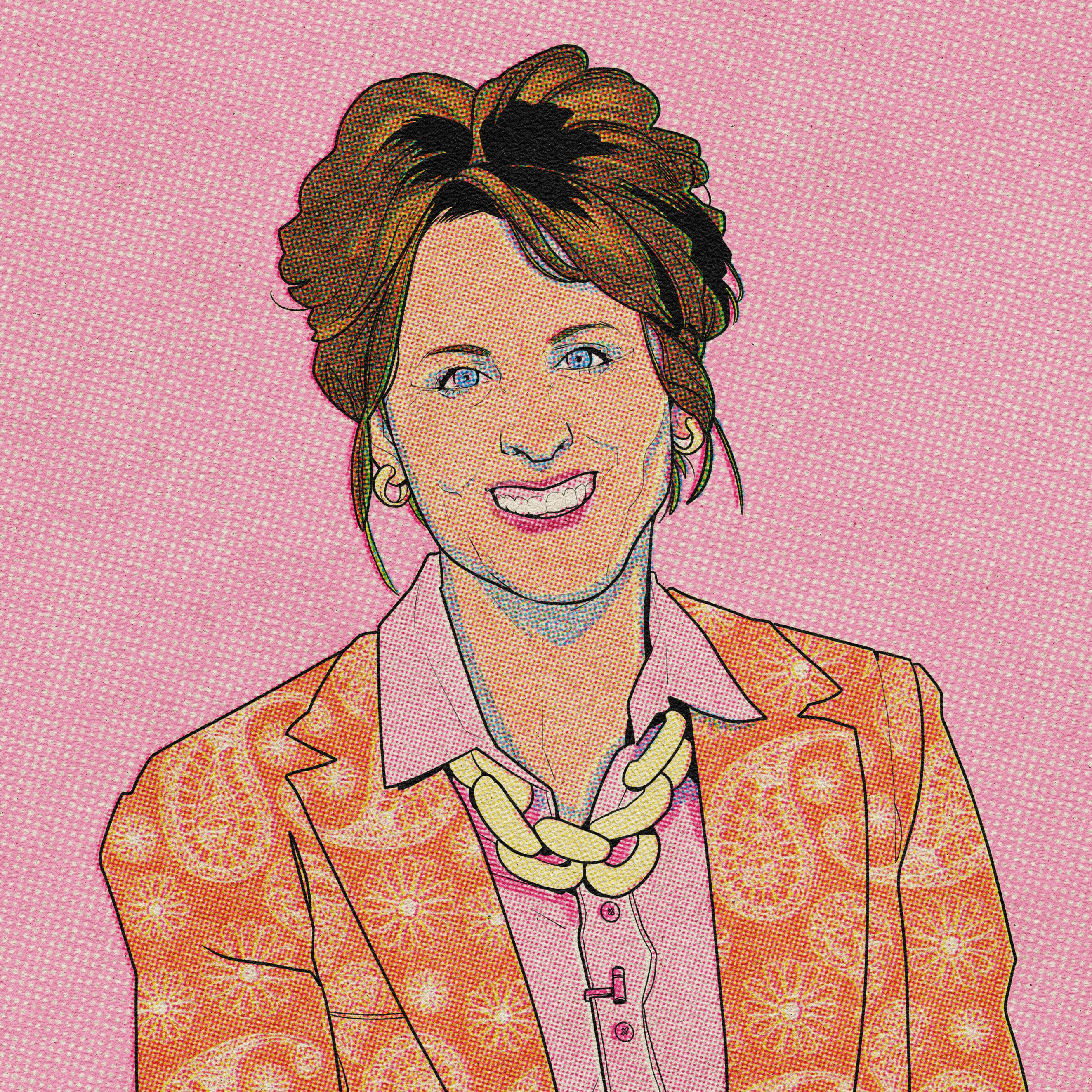 EDIT: Apologies for the original file cutting off early. It has since been fixed.

The Other Two is not a gay show, necessarily, but one of the two titular characters is gay, and through him this sitcom explores aspects of gay life that most shows don’t. Its current season has Cary (Drew Tarver) explore what kind of gay man he wants to be, and this episode in particular does that through a wacky sitcom misunderstanding that’s both expertly crafted and that could only work in a gay context. We love it, and we think you should watch this show.

Help us decide which series we’ll be covering for our new Patreon-exlucsive podcast, The Cartoons That Made Us Gay.

Read the Buzzfeed article about this episode.

Watch the SNL sketch “Do It on My Twin Bed,” written by Chris Kelly Sarah Schneider. 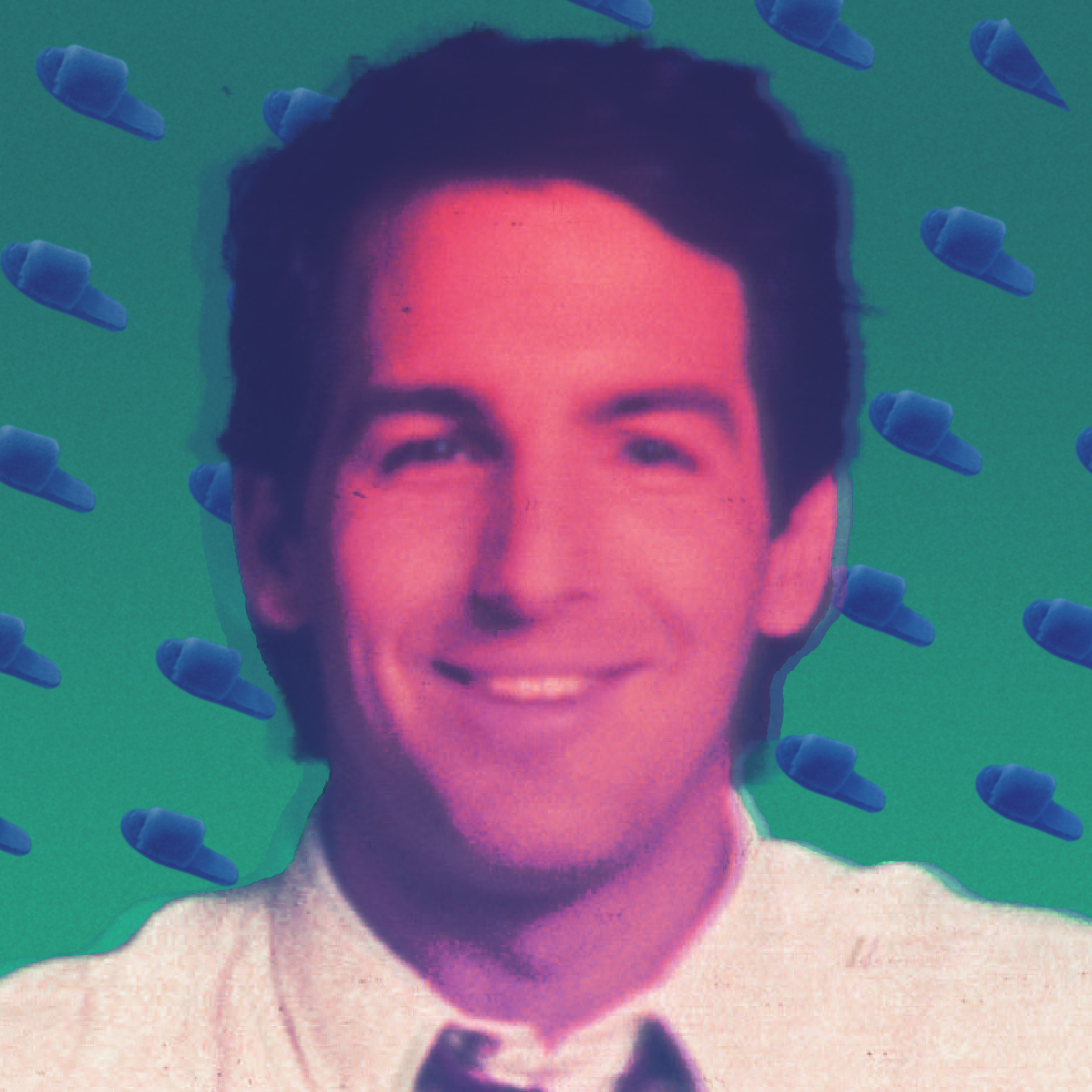 “Pop Secret” (June 23, 1993) The HBO sitcom Dream On got a rep for being both a more grown-up take on sitcoms... and also a showcase for boobs. But this show’s fourth-season gay episode lands pretty well today. It’s all… 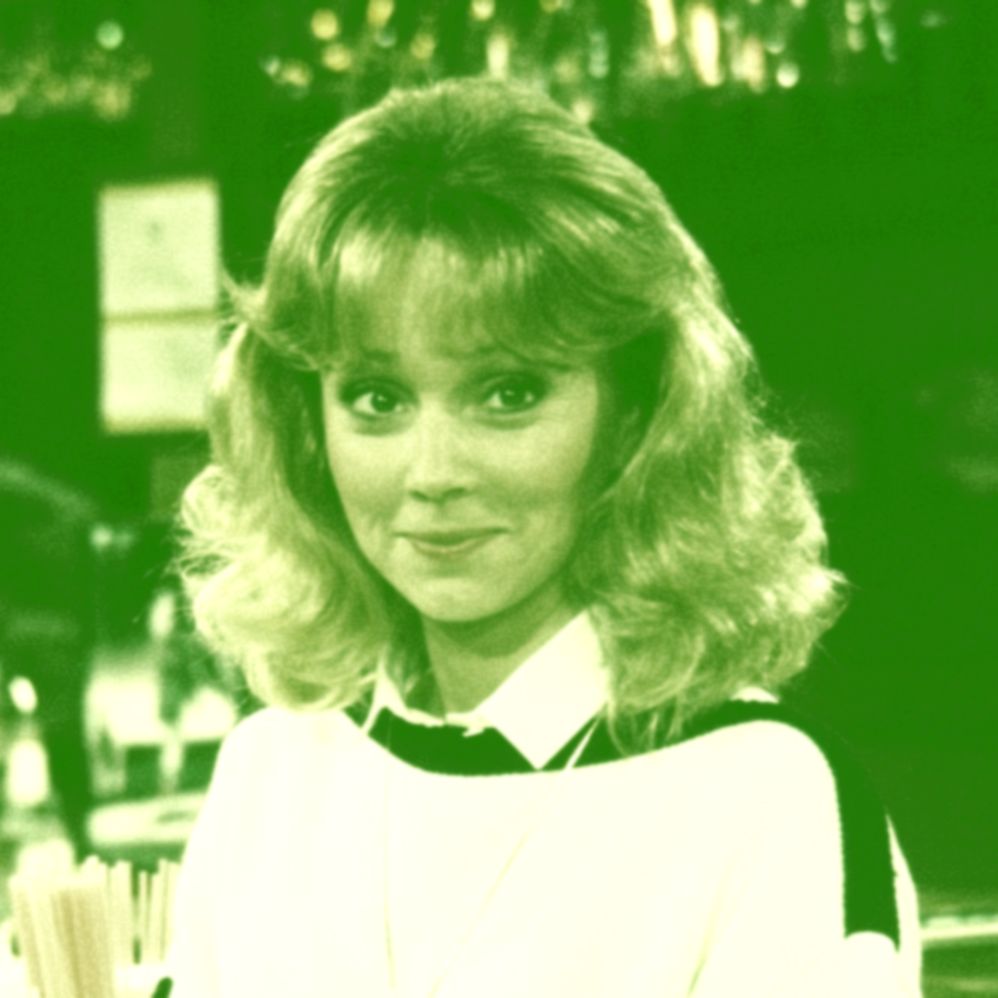 "The Boys in the Bar" (January 27, 1983) When Sam Malone makes a show of supporting his newly out former teammate, the regulars at Cheers worry that bar will suddenly go queer. It's another case of straight hysteria and straight… 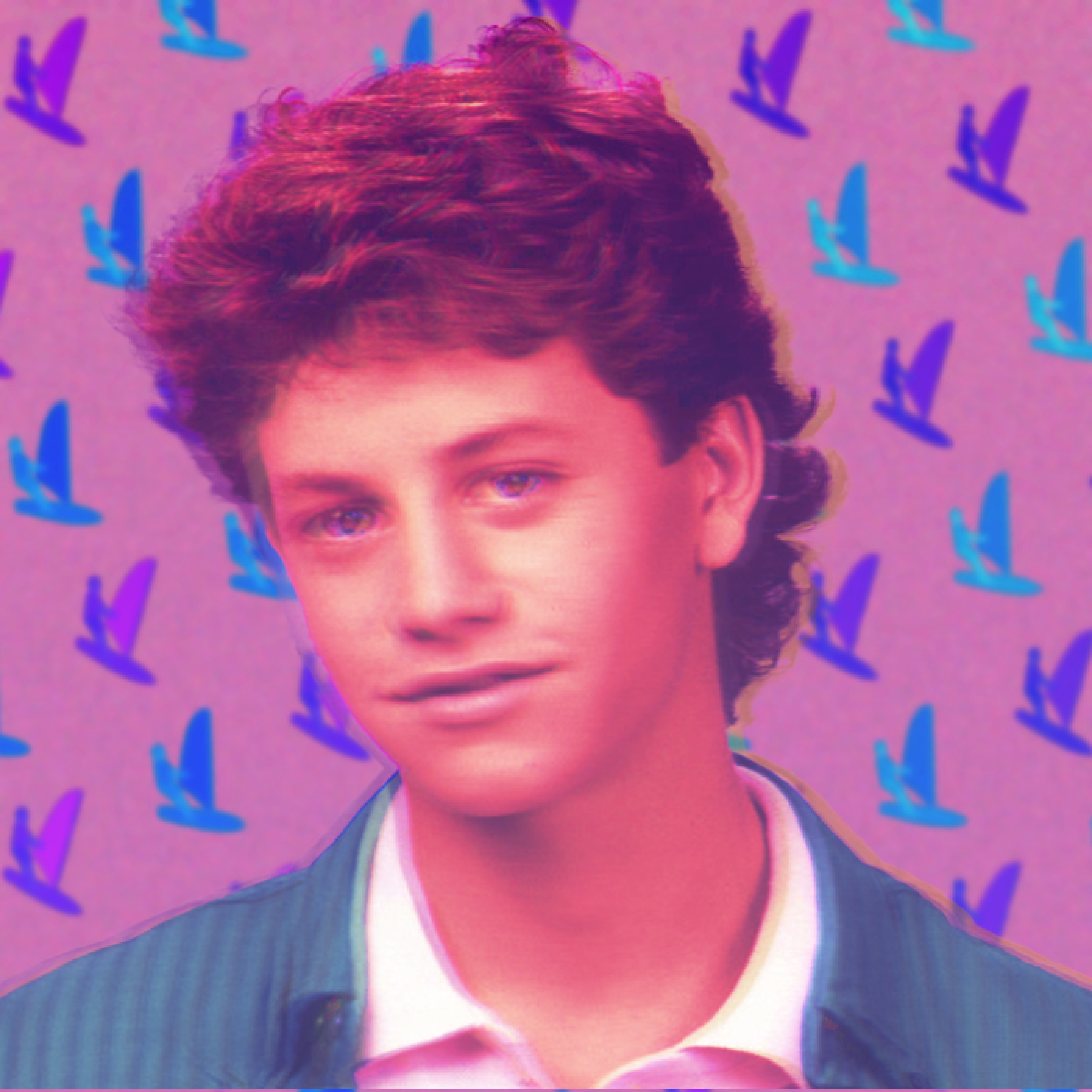 “Mike’s Madonna Story” (November 5, 1985) Yep. We’re actually doing Growing Pains — specifically because of one scene in a first-season episode in which Kirk Cameron’s character tosses of the line “Maybe I’m gay.” It might seem small, but it’s…