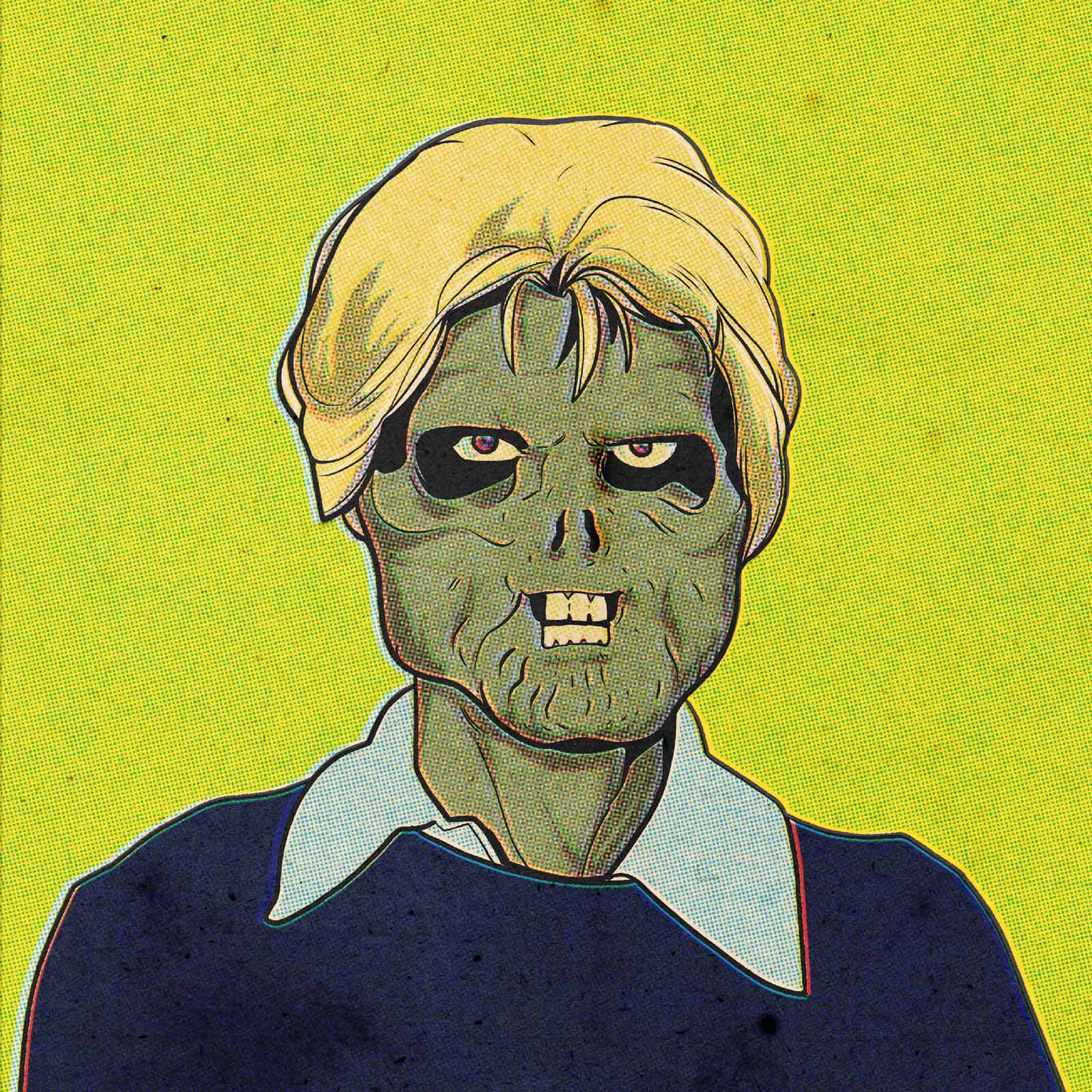 We had to break format to do it, but at long last, we are talking about The Hogan Family… a.k.a. Valerie, a.k.a. Valerie’s Family. And yes the history of how this one sitcom had three different names is explained, but more to the point we ask why a show that killed off its title character would choose to confront its young viewers just a few weeks later with zombie horror — and worst of all, the Zombie Sandy Duncan.

The Associates, the lawyer sitcom starring Martin Short and created by Hogan Family creator Charlie Hauck is, after all, available on YouTube.

Jaime Weinman’s 2008 Maclean’s piece on why Valerie Harper left the show provided many details in my recapping on the incident. 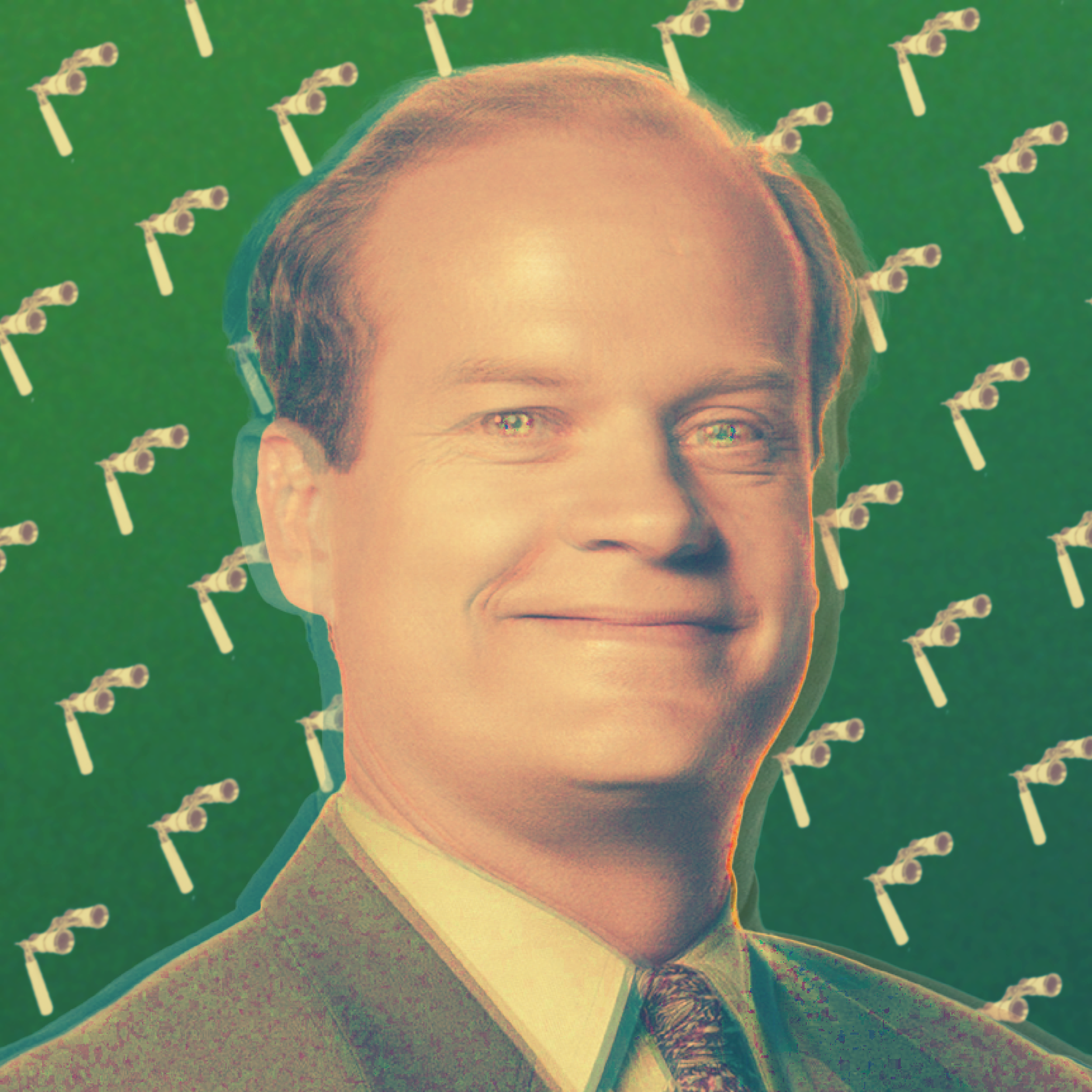 “The Doctor Is Out” (September 30, 2003) Three episodes into its final season, the gay subtext of Frasier comes to a climax, so to speak, when a dashing opera director played by Patrick Stewart becomes infatuated with Dr. Crane —… 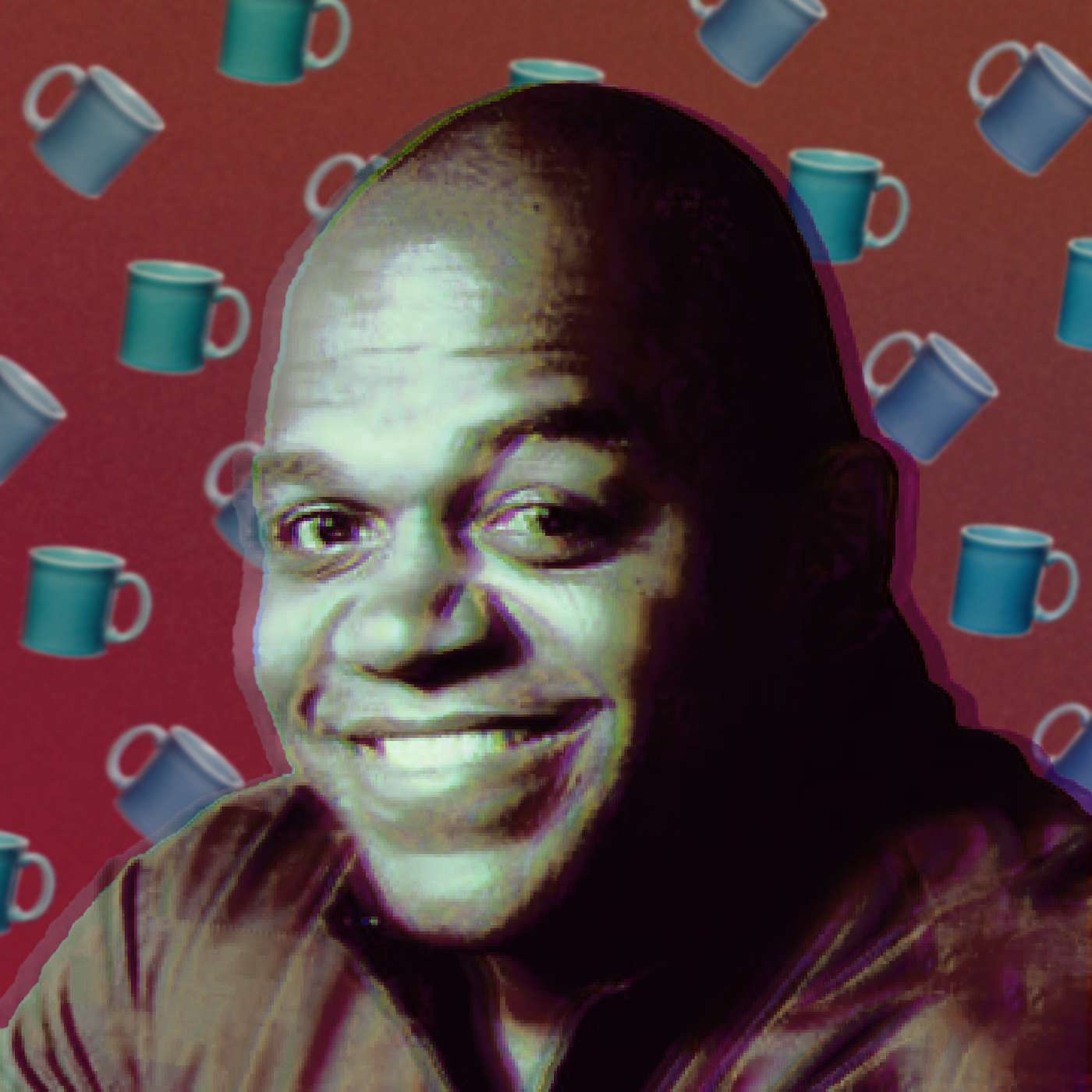 “Can’t Help Loving That Man” (October 20, 1991) Looking at the various 90s-era Fox shows that focused on black characters, Roc was the one with the reputation for tackling social issues with the most gravitas. Early in the show’s run,… 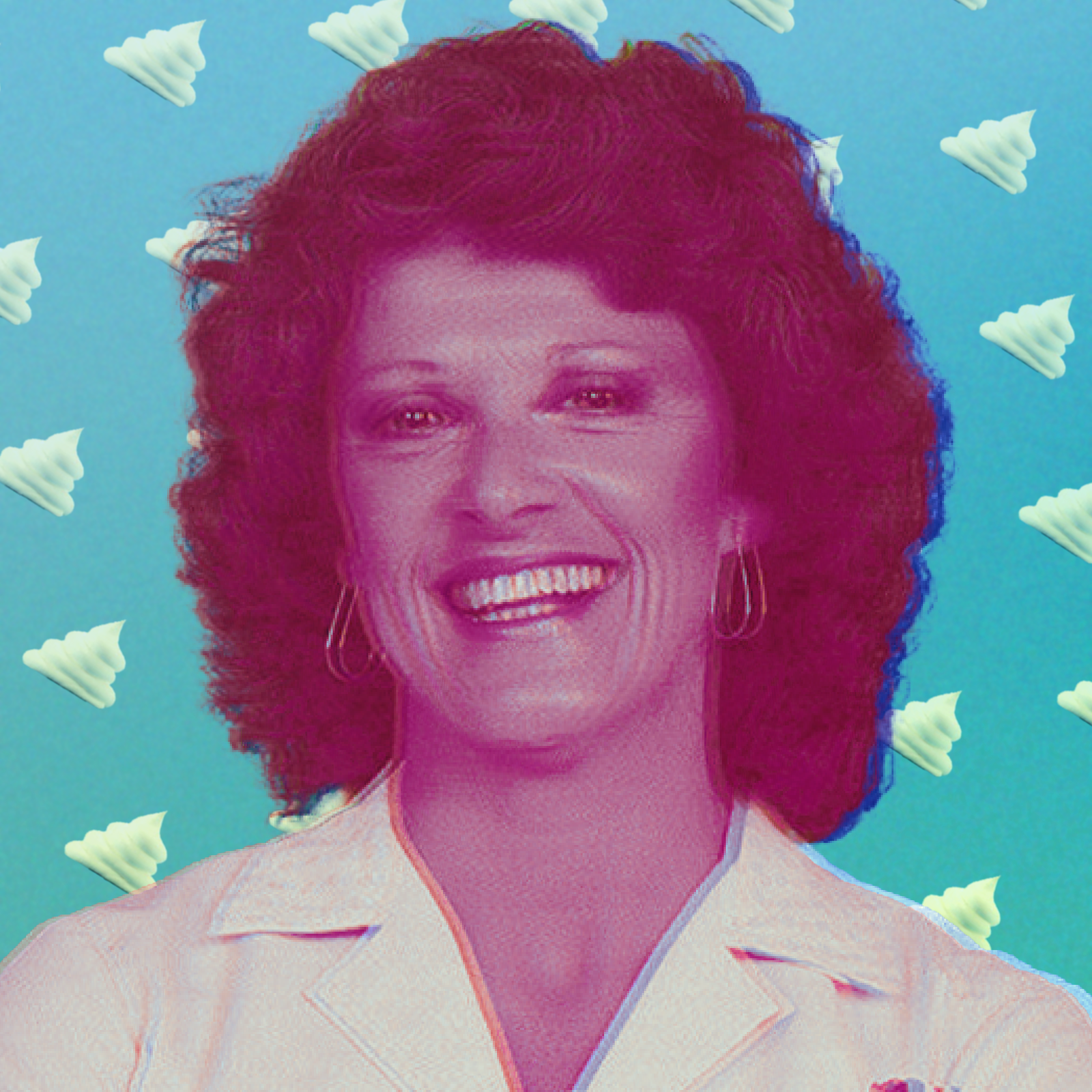 “Alice Gets a Pass” (September 29, 1976) Why on earth was this the second episode of this show? When a former football star-turned-movie actor comes into town, Linda Lavin’s Alice is happy to take him out on a date, but…