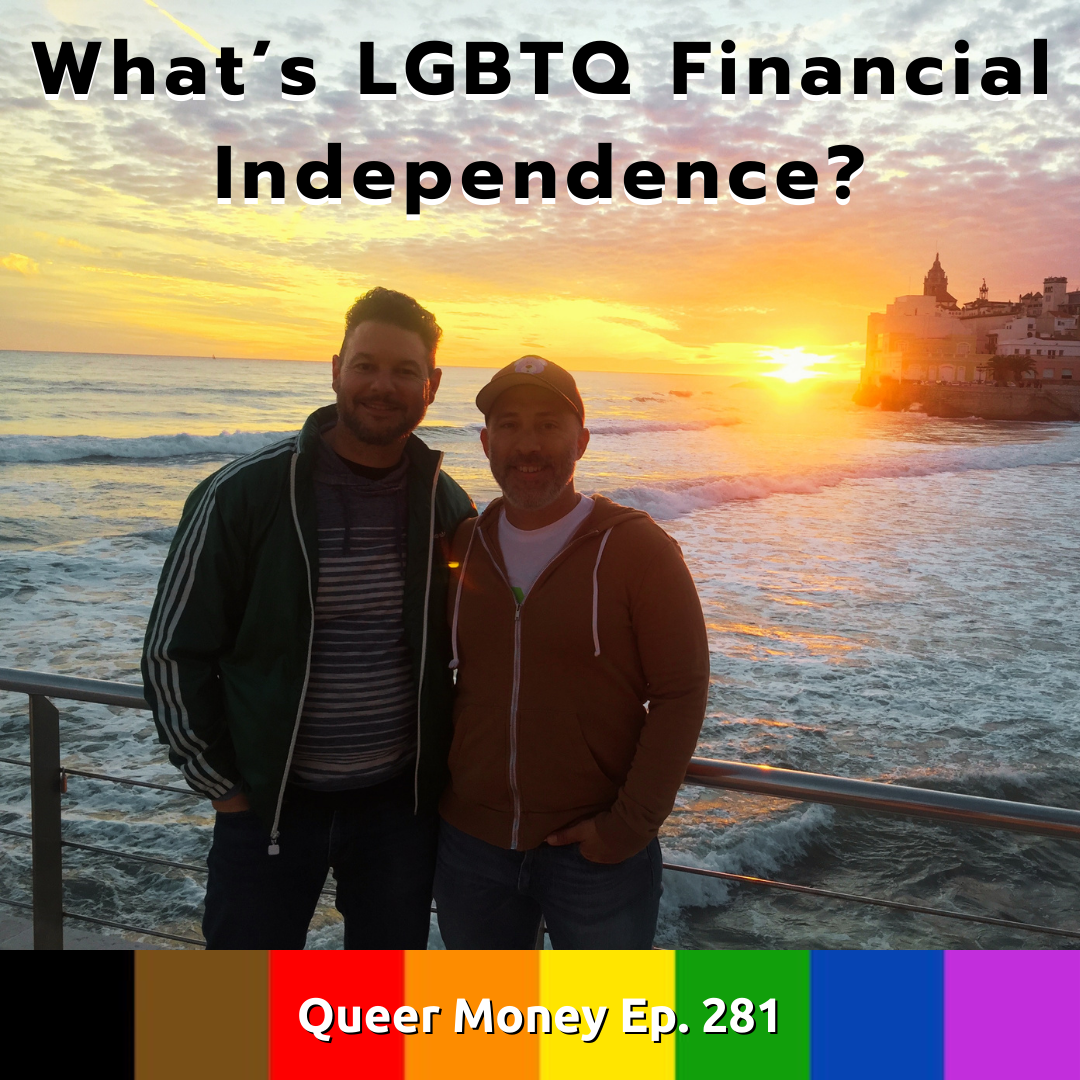 Additional info mentioned in the show: 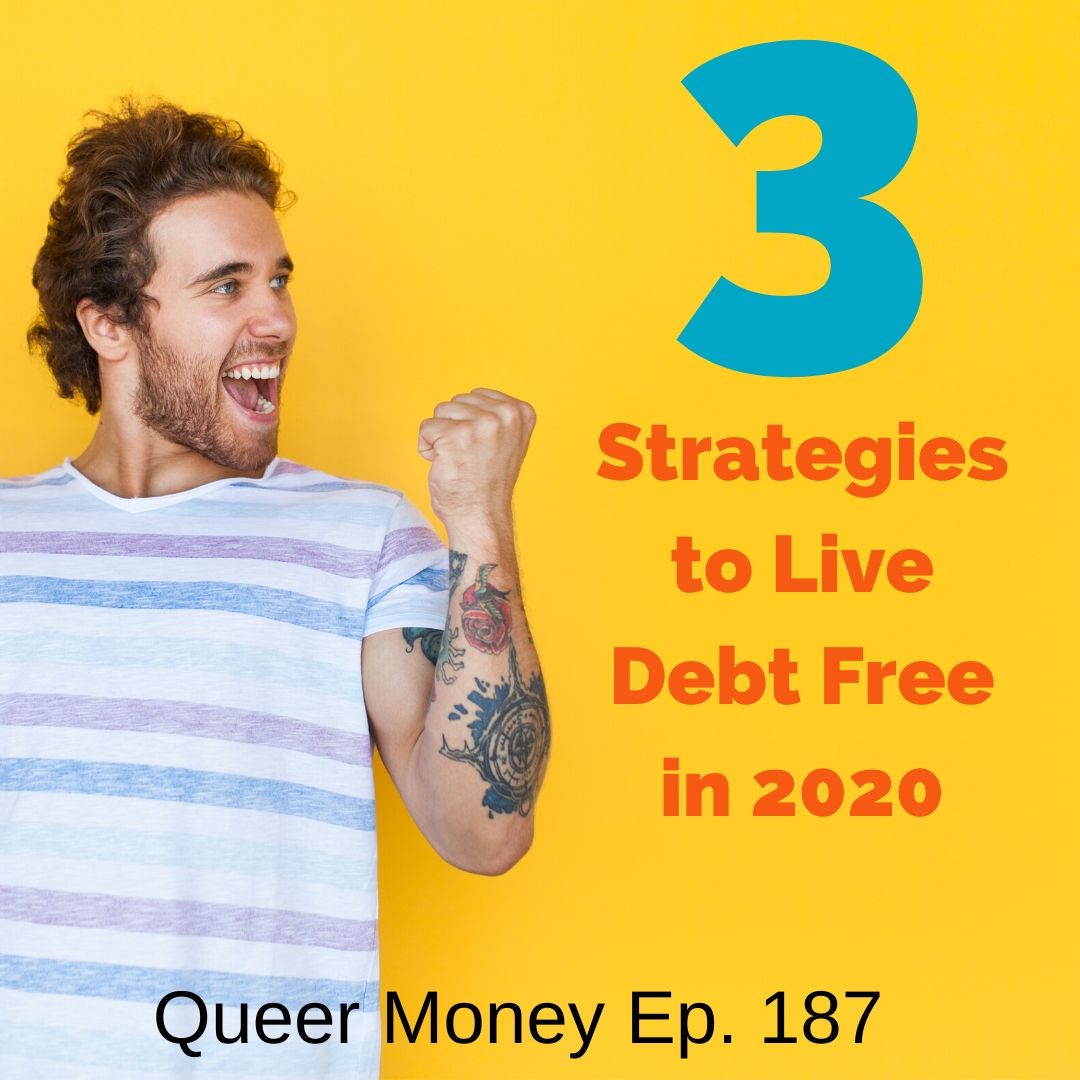 Is 2020 the year you’re going to get out of credit card debt and start working toward your big dreams? If you’re ready to achieve financial independence in the new year, we can help. In fact, we’ve got three big… 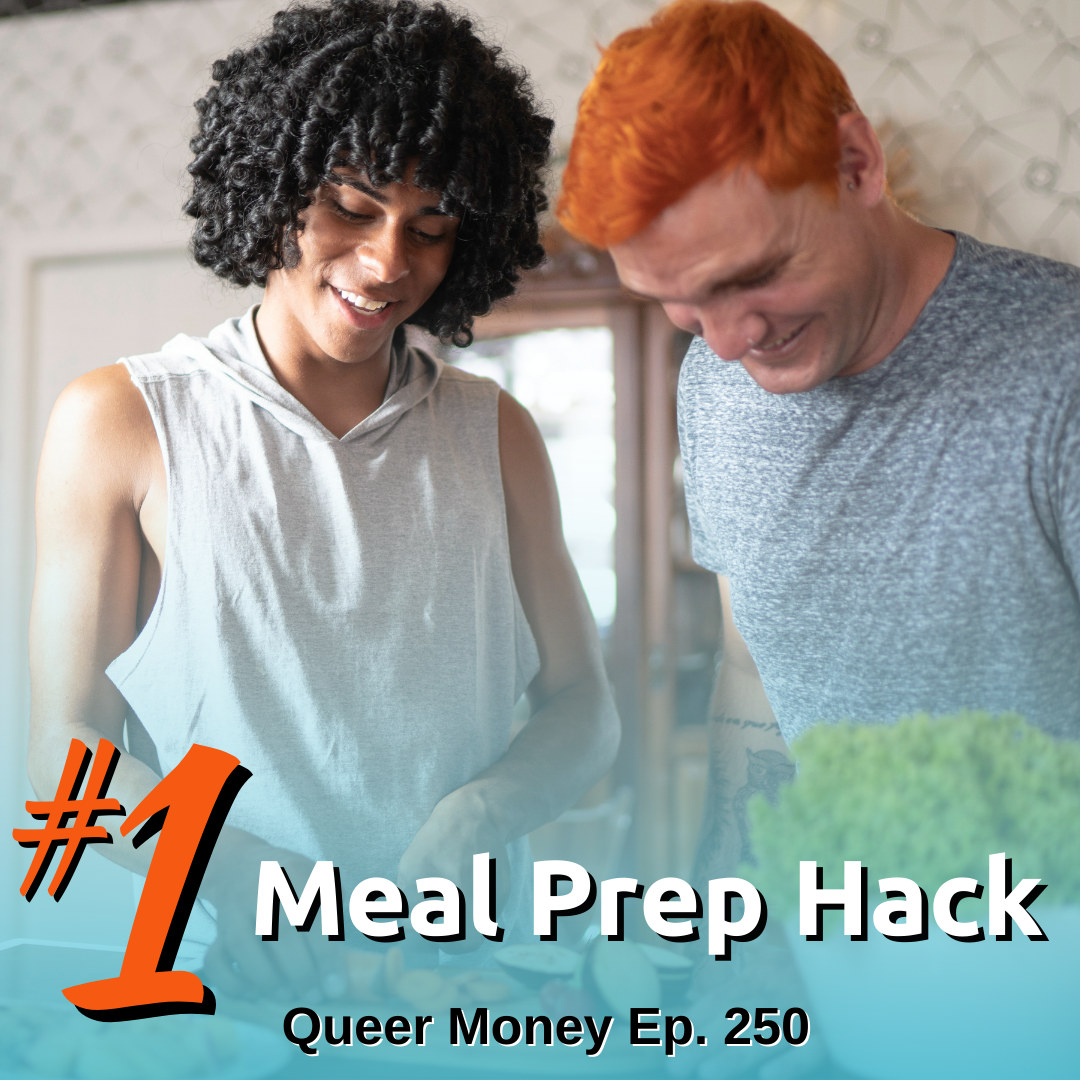 Full show notes: https://debtfreeguys.com/meal-prep-hack/ On this episode of Queer Money, we share the benefits of our cook-once-eat-many strategy, explaining how batch cooking can save you a lot of time and money. Listen in for insight around the tools we use for batching… 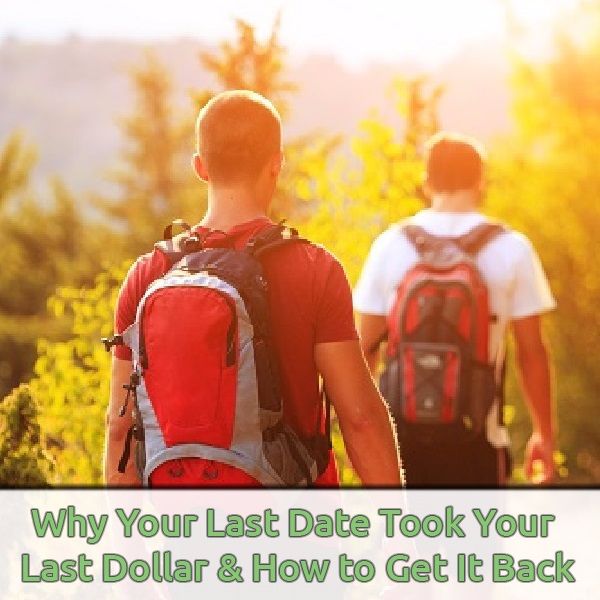 Is the cost of your dates going north while your love life is going south? Are you down to your last dollar? On this Queer Money, we host two good friends, one gay and one straight, to talk about the…