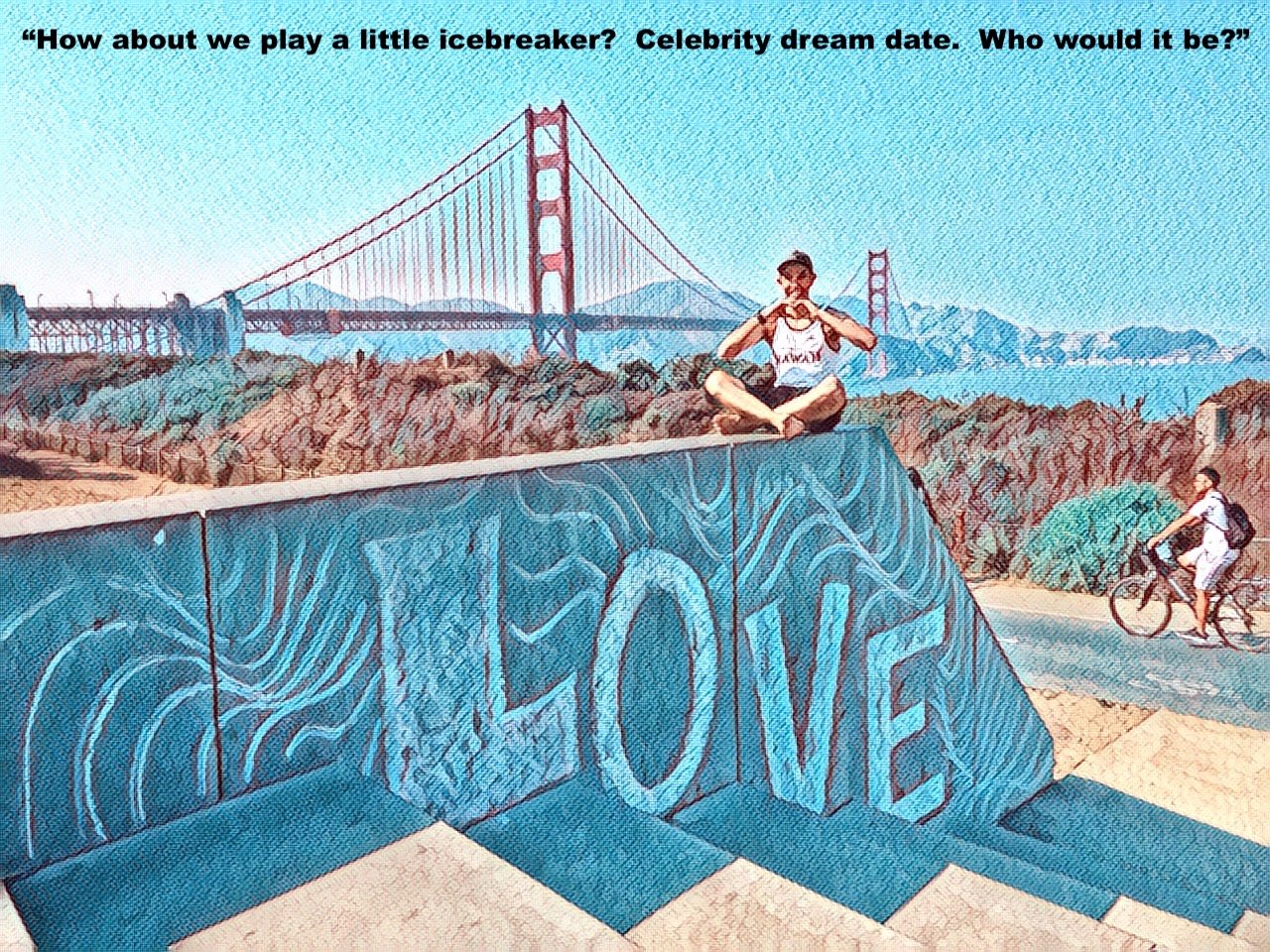 It’s October, 2003.  In a suburb just outside of San Francisco, California, journey into the mind of Bruce O’Dea, a closeted, water polo, tennis player, as he comes to terms with his sexual identity as a gay teen.  His path to self-discovery is disrupted as his parents enroll him in an out-of-state, Christian Science boarding school.

Bruce: “Discovering gay culture was like finally opening some magical door to a world that my family and society knew about, but mostly kept hush hush on my whole life.  It was like entering a realm filled with hope, possibilities, even clarity.”

Will Bruce tell the boy of his dreams, Nick Domino, how he really feels?  Will he also conform to his parents’ wants of immersing himself in a more religious environment?

Eddy Gaspard is a writer, who also loves writing horror, and currently living in Los Angeles.  He can be reached at eddy.gaspard@gmail.com, Instagram under surferedhead, and Twitter @EddyGaspard.

“Cupid’s Arrow” can be found on, 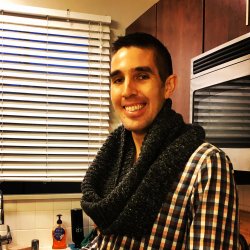 About the author: Eddy Gaspard
I'm an aspiring screenwriter living in Los Angeles. I love writing horror and LGBT+ storylines.. Some of my favorite movies TV shows, movies include Blue is the Warmest Color, Alien, Scream, Never Have I Ever, and Sex Education.