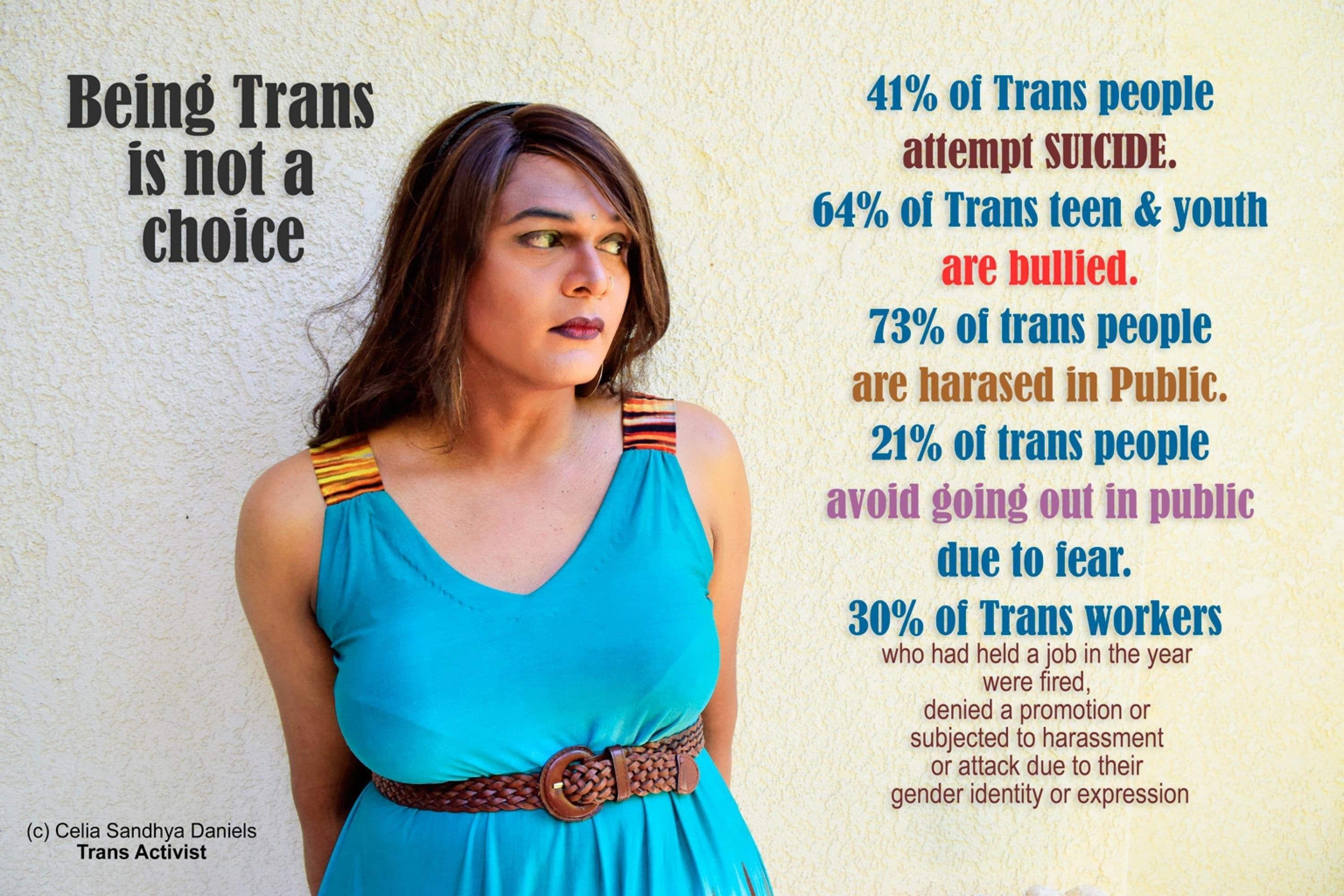 • Received the “2017 Visionary Award” from Satrang, a southern California south Asian LGBTQ+ community to honor the vision, bravery, and speaking strongly against injustice in this political climate against the Transgender community.

• Served as the INTERNATIONAL AMBASSADOR for Sahodari foundation in 2018–2019, an India based transgender organization that empowers the transgender and gender non-binary community through education and training in creative arts.

• Contributed to the policy changes along with TransLatino Coalition in LA to make recommendations to the State for the trans/gnb community in California.

• Serve in the community advisory board for Fordham’s HIV and Drug Abuse Prevention Research Ethics Training Institute (RETI), funded through the National Institute on Drug Abuse.

My experience encompasses all aspects of corporate business development, program management, strategic deal planning and client management for life sciences programs in Research, Clinical, Safety, Supply chain and Commercial, designed to accelerate base business while launching numerous new products, services, and digital technologies in Social, Mobile, Analytics and Cloud. My ability to understand the life sciences R&D business from “Molecule to Market” through real world evidence, patient adherence and precision medicine ecosystem that stimulate the growth and develop innovative, selling presentations for tough, demanding customers has proven to be my greatest assets.

I am highly adept at aligning with global cross-functional teams with enterprise vision, strategies and plans, and maximizing ROI for multimillion-dollar healthcare and life science programs.

Publications
None
Languages
EnglishHindi
Professional Organizations
Trans Can work
Areas you would like mentoring in
Interviewing, Job search and Personal Branding.
Areas you might mentor other in
Strategy for Life Sciences, Personal Branding, Diversity and Inclusion, Transgender Awareness, Job Search and Resume Writing.
Current employement status
Full-time employedVolunteeringConsultant
Are you out at work?
100% Yes