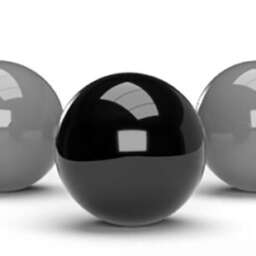 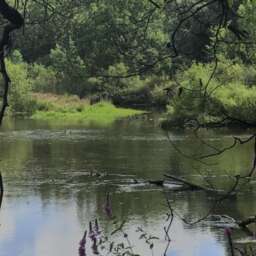 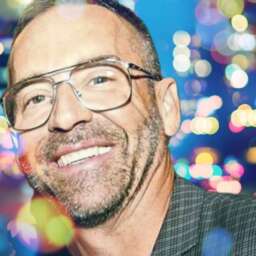 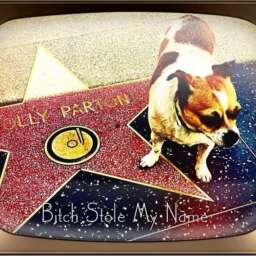 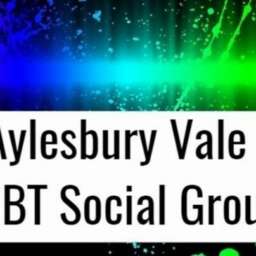 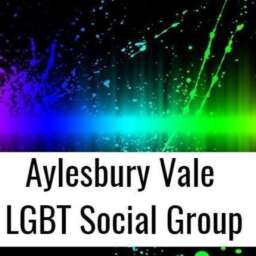 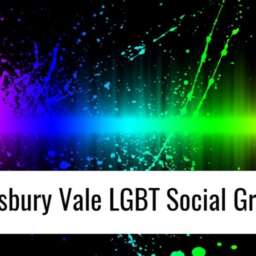 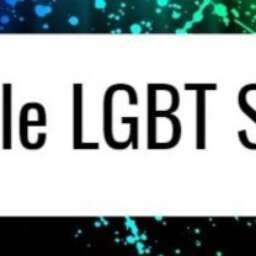 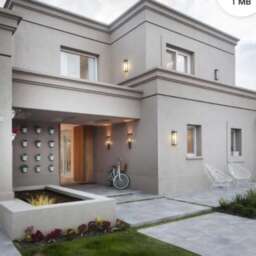 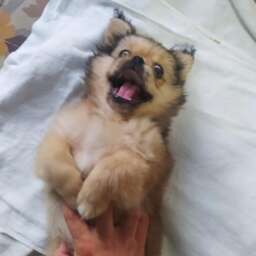 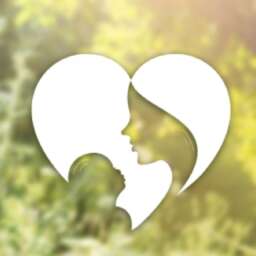 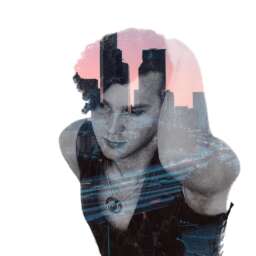 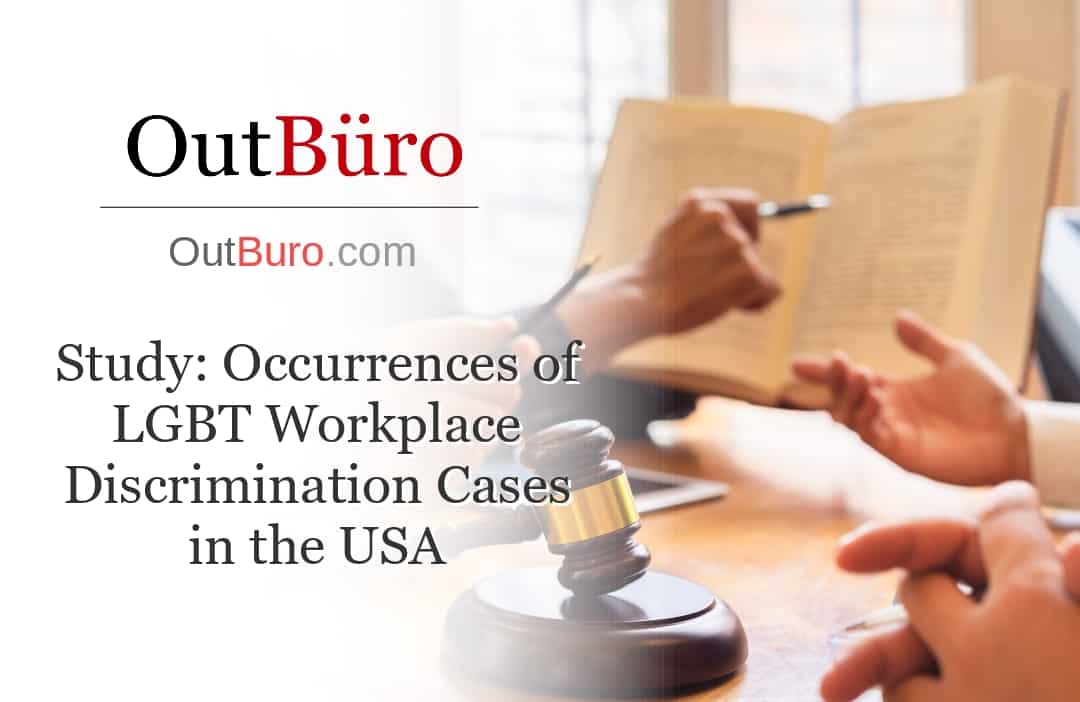 In 2017, reversing prior Department of Justice policy, the Trump administration proclaimed employment discrimination protections do not extend to lesbian, gay, bisexual, transgender and queer (LGBTQ) individuals in the workplace. At the same time, several lawsuits alleging employment discrimination on the basis of sexual orientation are winding their way through the federal court system with mixed results based on this uncertainty.  These legal disputes will continue to play out nationally as the current cases proceed as new cases are brought forth.

To examine this further, statistics from the U.S. Equal Employment Opportunity Commission provides insights into complaints related to gender identity and sexual orientation in recent years. It demonstrates how LGBTQ people are increasingly willing to step forward and make formal legal complaints, the increase in frequency they happen along with their success rate at winning their discrimination cases.

Taking a look first at geographical patterns of EEOC charges citing sexual orientation or gender identity the regional differences are easily apparent, with a heavy concentration in the Southern states. Georgia and Mississippi was near the top of the list, with roughly four charges per 100,000 residents each.  Based on those states current policy records on LGBTQ issues it’s not surprising.  These states lag far behind the rest of the country in terms of legal protections for gay. lesbian, bisexual,  transgender, queer people.

What was a bit of a surprise is that Washington, D.C., had the most complaints related to gender identity and sexual orientation per capita, even though it has a long history of activism by LGBTQ community in the nation’s capital.

From 2014 to 2017, legal charges of discrimination on the basis of sexual orientation were significantly more common than allegations of gender identity discrimination. Thatis is not surprising and seems to reflect the relative size of the respective communities. While estimates of the transgender population vary, a greater number of people identify as gay, lesbian, or bisexual. In a small portion of cases (roughly 3%) complainants alleged both sexual orientation and gender identity discrimination together.

Check out these additional resource articles:

Cumulatively, LGBTQ-related discrimination complaints increased substantially between 2014 and 2015 and continued to rise between 2015 and 2016. In 2017, however, complaints declined slightly from 2016. That statistic provides an interesting counternarrative to research suggesting a surge in anti-LGBTQ sentiment among heterosexual people in 2017. But this decline could also be attributable to hesitation on the part of the LGBTQ community to file complaints with the EEOC, given the uncertainty of protections under the Trump administration and the media attention anti-LGBT action receives.

Equality: A Work in Progress

This study suggests hundreds of thousands of people encounter workplace discrimination each year on the basis of sexual orientation and gender identity. Although discrimination is clearly unacceptable in any professional setting, the volume of these charges may indicate LGBTQ empowerment. Rather than suffering in silence, LGBTQ employees are making use of a valuable legal resource to claim their rights for equality. Although discrimination remains an unfortunate part of America’s employment landscape, we should celebrate those with the courage to combat it.

One way to combat discrimination even if you as an employee don’t feel comfortable making is making it publically known by joining OutBüro for free, then adding the company to the directory and rating it anonymously.  Your feedback will be helpful to the company and to countless future prospective LGBT job seekers considering working there.  See this article for more information: Be a Superhero – Your Voice has the Power to Create Change

The research calls for employers to break the culture of silence that surrounds discrimination and harassment.  Check out the below article for more information:

Where You Belong
Join us now, it's free!